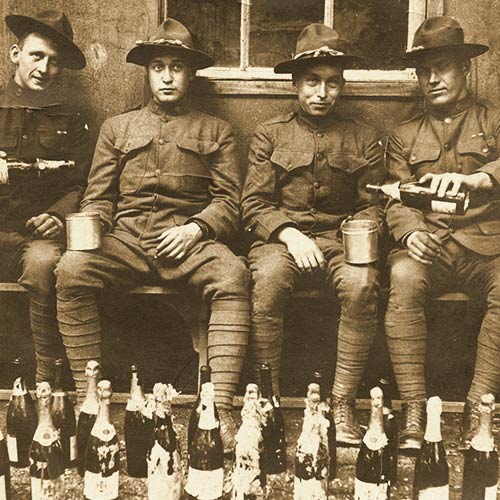 Toasting in the new year with some french bubbly

Last week and this week, we have a two-episode special.
We have pulled together some of our favorite stories and segments from 2018!
They are presented in chronological order. Part 1 came out last week - the last week of 2018, and here is Part 2 published the first week of 2019.

Thanks to all the great 2018 Production interns