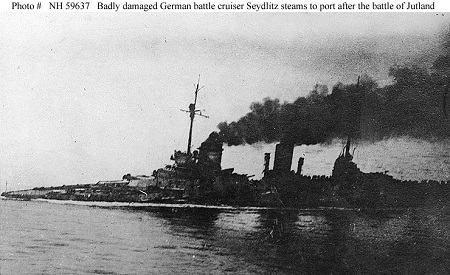 The 10th WWI Centennial Commission Meeting took place yesterday January 26 at 10 am. The blizzard did not stop Commissioners from traveling and we had a packed, standing room only meeting as the Jury’s design recommendation for the National WWI Memorial at Pershing Park was unveiled. The Commissioners voted in favor of Joseph Weishaar’s design, “The Weight of Sacrifice”.

After the Commission Meeting, we hosted the Press Announcement for the winning design concept at 2pm at the National Press Club. This was another standing room only event thanks to our Director of Communications, Chris Isleib, we had dozens of media outlets covering our announcement to including local and network news channels and dozens of print reporters from the likes of ABC News, CBS News, the NY Times, the Washington Post, and the Chicago Tribune to name a few. We also had a slew of volunteers, interns, friends and stakeholders on hand to witness the announcement.

Commissioner Libby O’Connell kicked off the event, before yielding the floor to Sandra Pershing, Congressman Emanuel Cleaver, and finally Vice Chair of the Commission Edwin Fountain, who has led the memorial project from the start.

As iterated above, the chosen designer is Joe Weishaar, a 25 year-old architect in training. Joe is currently located in Chicago, IL, having earned his professional architecture degree at the University of Arkansas in 2013.We called Joe right after the Commission meeting to let him know the good news - he was shocked and humbled and accepted the news graciously. We look forward to working with him.

Visit ww1cc.org/winner to check out the Joe Weishaar's winning design concept, "The Weight of Sacrifice."

Collaboration Call
Next week on Thursday February 4, the State Outreach Team will host its monthly Collaboration Call. The focus of this call will be 'Archives and the Centennial' - how they can commemorate WW1 and how others can use them to commemorate the war. Our panelists will include Mitch Yockelson from the National Archives and Record Administration, Graham Neely from the Alabama State Archives, and a third to-be-determined panelists.

If you would like to be added to the Collaboration call roster, email Andrew McGreal.

Thanks so much to all of our loyal friends and volunteers who helped out at the Press Conference:

And to our brand new interns: Mike, Megan, Joslyn, Sam, and Jacob.

Thank you also to our friends and enthusiasts who stuck with us, through location and date changes, and braved the roads and airports to be there:

A special thank you to Mrs. Sandra Pershing, generous benefactor to the Commission.

Finally, Thank you to Congressman Cleaver, Congressman Poe, Congressman Yoder and all of their staffs - these gentlemen are known and active supporters of the Commission and the Memorial and without their support on the Hill we would not be where we are today.

The Entente On The Run : THE GREAT WAR WW1 Summary Part 4

Published on Jan 25, 2016. The end of the year 1915 and early 1916 don't look good for the Entente powers. Stalemate on the Western Front, no progress on the Eastern Front, Serbia overrun, defeat after defeat at the Isonzo, under siege at Kut, Gallipoli evacuated and even a new war zone in Libya. How would they turn the tide against the Central Powers?

What was the Food like at the Front? : OUT OF THE TRENCHES

Published on Jan 23, 2016. Indy sits in the chair of wisdom again to answer your questions. This time we tell you how the food was like in the trenches and what role Andorra and Iceland had in World War 1.

The Fight for Montenegro & The Disaster Of Kut : THE GREAT WAR Week 78

Published on Jan 21, 2016. The Russians try to take Czernowitz, the Capital of Austrian Bukovina but thousands upon thousands of Russians were killed in action. While in Montenegro, Austro-Hungarian troops under commander in chief Franz Conrad von Hotzendorf take control of the Balkan state of Montenegro. A relief force led by Lieutenant-General Fenton Aylmer had to return to base after a big loss against the Turks, while in South Cameroon, so the Germans retire into Spanish territory.

Check out Mike Hanlon's thoughtful piece on the memorial design competition selection on his blog, Roads to the Great War.

1916 would feature four of the signature battles of the Great War. 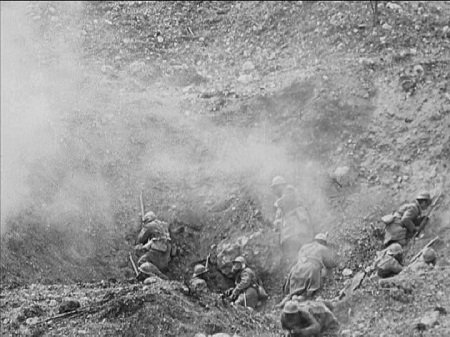 Verdun
21 Feb - 18 Dec
-Longest Battle of the War, 300 Days
-Intended to reduce the French Army through attrition
-But it had the same effect on the German Forces
-3/4 Million casualties on both sides, about 300,000 killed

Jutland
31 May - 1 June
-Largest naval battle of war and - along with Leyte Gulf - one of the two greatest surface engagements in history
-58 Dreadnoughts Engaged
-Royal Navy planners anticipated that such an action would be the new Trafalgar
-German forces inflicted more damage (14 ships sunk vs 11 by the British) but retreated to port and stayed there for the remainder of the war. 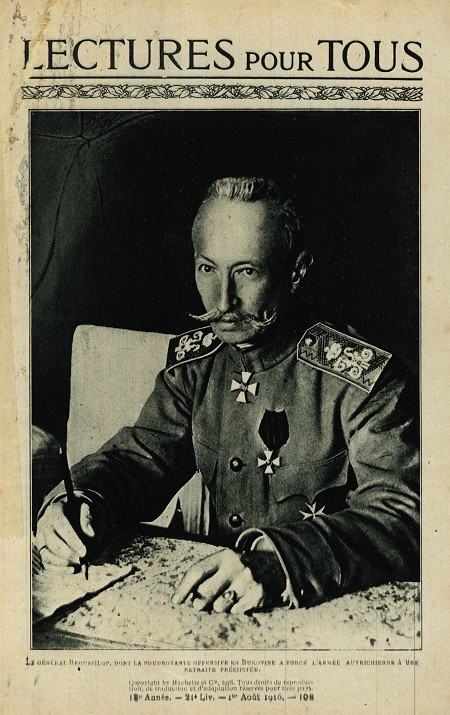 The Brusilov Offensive
4 June - 20 September
-Partial breakthrough on Eastern Front, but the Russians suffered over 1,000,000 casualties in the offense
-The battlefield effects quickly dampened after minor adjustments to the frontlines.
-However, the morale impact was tremendous on all the participants.
-The Austrians, took the brunt of the initial assault.
-Germany had to transfer 35 divisions to the east to arrest the advance. Russian however was also greatly diminished by the effort contributing the the revolutions of 1917. 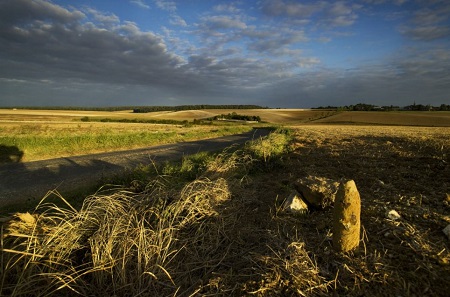 1 July - 18 November
-Combined Anglo-French effort for a breakthrough on the Western Front
-Initial British tactics proved disastrous
-However, German response was just as disastrous they decided to give up no ground and counterattacked.
-Results the worst casualties of any battle of the Western Front, 1.2 million killed or wounded among British, French and German forces

What did these battles have in common?
-None of them worked out like the initiators hoped nor prewar strategists had thought such actions would proceed.
-Big breakthroughs almost impossible and not necessarily decisive; huge armies and reinforcement by allies dampens their effect.
-Attritional warfare seemed the only option
-But after the huge loses of 1916, military commands realized they were running out of men

At Sea:
-Battleships no longer decisive
-U-boat war increases in importance
-This would drag America into the war

1916's Fighting contributed to the national demoralization of all the participants.
-France: Army in mutiny by spring of 1917
-Britain: Longer curve, but the Somme would influence strategic thinking through WWII and even today.
-Russia: Home front discontent would lead to the revolutions of 1917.
-Germany: Army would gain further control of the war and the nation. Home front morale would crumble by late 1918 and the resulting revolution would make a settlement necessary.

Collectively, with a few additions like Passchendaele in 1917, these battles helped give the Great War its bad name.

Next Week: Conscription in Britain and the General Manpower Problem