Four additions announced to Board of Special Advisors for WWI Commission 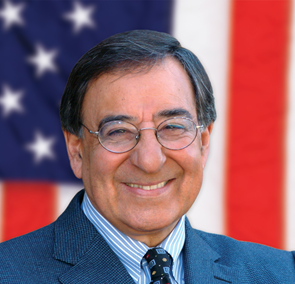 WASHINGTON, DC -- In a media event at the National Press Club this week, four new members of the U.S. World War 1 Centennial Commission's Board of Special Advisors were announced. They include: 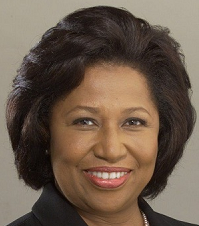 Carol Mosley BraunOther national-level leaders who currently serve on the Board of Special Advisors include former U.S. Army Chief of Staff General Gordon Sullivan, General Barry McCaffrey, actor/producer Gary Sinise, and a host of senior members of the business community, the entertainment industry, and the arts.

Also speaking at the event was Ambassador Carol Moseley Braun, a member of the Commission's Diplomatic Advisory Board. The Diplomatic Advisory Board provides expert advice to the Commission to enhance outreach as the Commission brings together new sponsors and partners for commemorative activities. The Board Members provide counsel, strategy and contacts in the countries where they served. The Board Members serve without compensation. Twelve other former U.S. Ambassadors serve on the Board along with Braun.

In Washington, Secretary Panetta commented "It is an honor for me to be part of this effort to recognize the 4.7 million Americans who answered their nation's call in World War I. These people overcame incredible obstacles during their service, and through their selfless sacrifice, they literally changed the world."

Commission Chair Robert Dalessandro welcomed Secretary Panetta to the Board of Special Advisors, "Secretary Panetta has led a very distinguished career of public service. As an Army veteran, an elected official, an agency head, and as a distinguished scholar, he has devoted his entire life to meeting the challenges that face our country. We welcome him, we thank him, and we look forward to working with him for the road ahead".