When America entered the First World War on April 6, 1917, the United States Army had virtually no experience with codes and code-breaking. France and Britain had been solving German codes and ciphers for the past three years and the U.S. military raced to get its own operations up and running.They would be based partly in Washington, and partly in France. 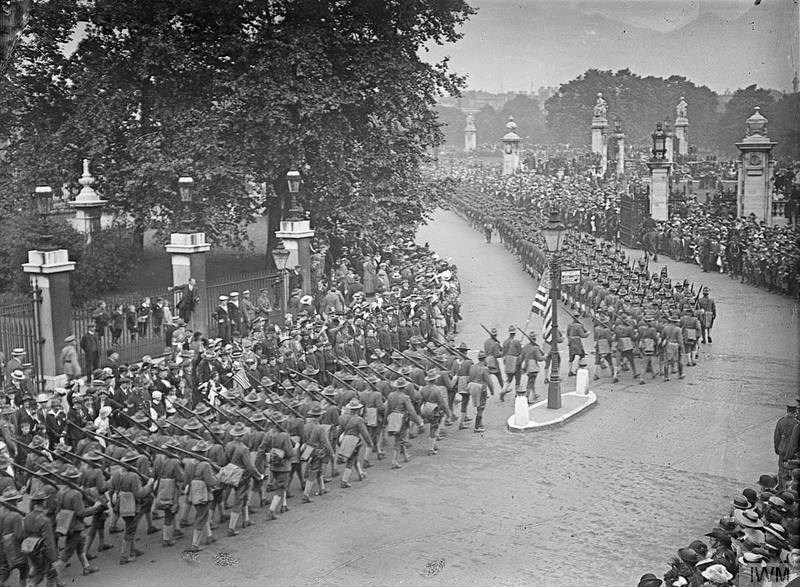 The U.S. military was entirely unprepared for the information war that awaited it on the Western Front. It would have to race to catch up. (Image source: Imperial War Museum via WikiCommons.)

For the next year, the United States would play catch-up in everything from codes and ciphers to traffic analysis and radio direction finding. By the spring of 1918, America was contributing its own expertise to the wireless war. Despite a few setbacks, America’s code and code-breaking efforts enjoyed some remarkable successes. Yet, the United States’ intelligence war against Imperial Germany has been all but forgotten.

Since as far back as 1914, armies on the Western Front relied on what were known as ‘trench codes’ to pass orders to regiments on the line. The first American trench code, a small book consisting of some 1,600 words and phrases, was developed in early 1918. At its heart was a one-part code that used a monoalphabetic substitution cipher as its superencipherment step to make messages more secure. It was intended for distribution down to the company level. But it was never used. Why? It turns out it wasn’t very secure. In early May 1918, as the code was being prepared for distribution to units on the line, the American Expeditionary Forces’ (AEF) assistant chief signal officer, Major Parker Hitt, set out to test the security of the new system.