The Olympics, 100 Years Ago and Today

This summer, in Rio de Janeiro, Brazil, 206 nations will come together to compete in the Olympics. While we begin to celebrate this event, it is also important to look back on its rich history. Listed below are a few highlights of what was happening with the Olympics just one century ago.

1. Exactly 100 years ago, the Olympics were canceled due to World War I.

Ever since the formation of the modern Olympic Games, the International Olympic Committee has stressed that it “is committed to building a better world through sport.” However, the Olympics became a bit of an unfeasible challenge in 1916, due to the fact that most of the world was at war. So the 1916 Olympics that were planned for Berlin would go on to host 206 fewer nations than 2016’s Rio Olympics.

2. Several countries were not invited to participate in the 1920 Olympics.

In 1920, two years after fighting ended, the Olympics finally resumed. However, the world was still in the long process of recovering from the physical destruction and millions of casualties that had resulted from World War I. Only 29 nations would compete in the 1920 Olympics at Antwerp, Belgium. Many of the countries that lost the war, and who were blamed for the war’s outbreak, were not invited to participate in these Games. This list included Austria, Germany, Hungary, Bulgaria, and the Ottoman Empire. Russia, which was going through a Communist revolution and in the process of becoming the Soviet Union, also did not attend. Germany continued to be uninvited from competing in any Olympics until 1925. 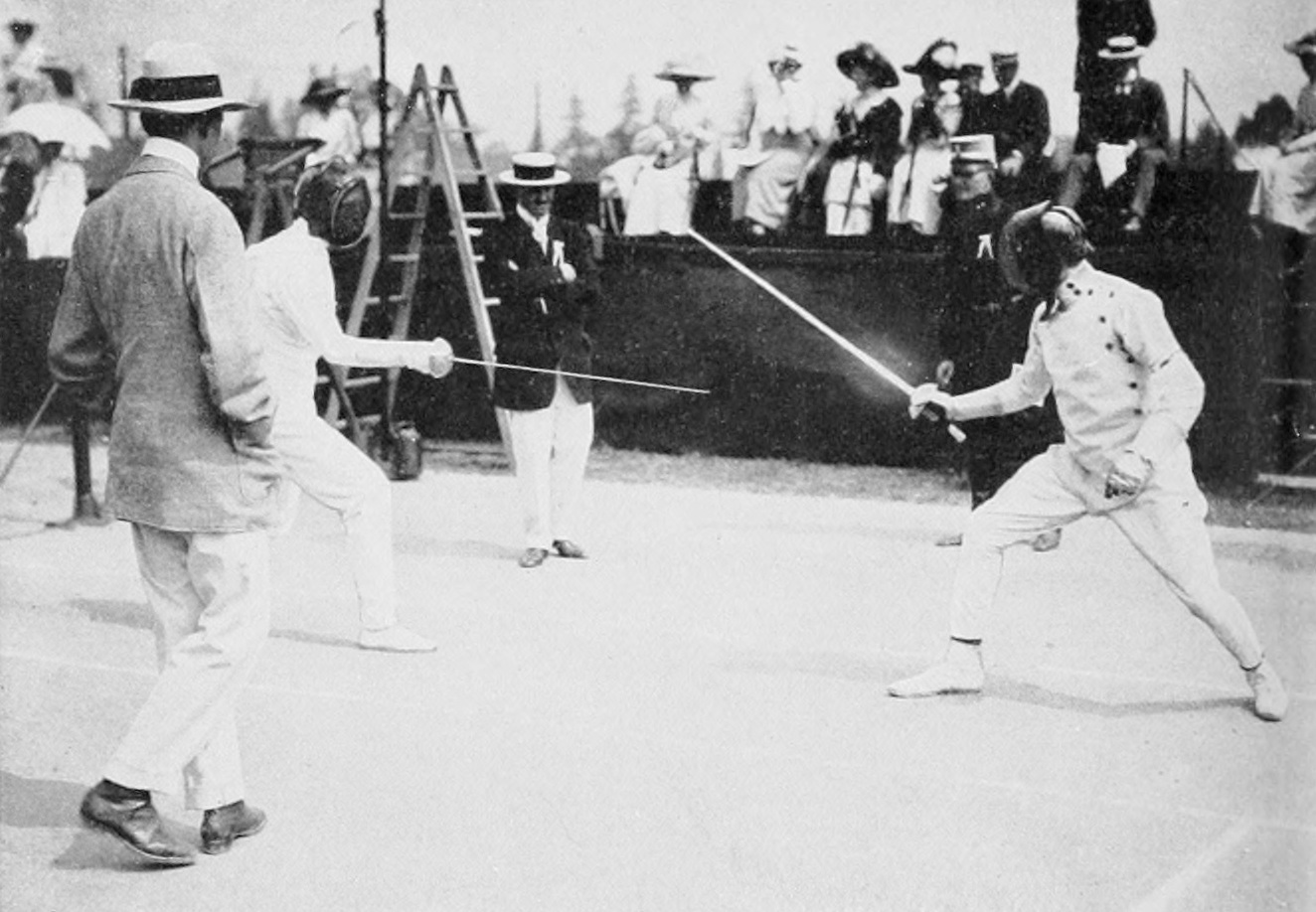 3. The 1920 Olympics were hosted in Belgium to honor the country’s great suffering during the War.

The decision to host the 1920 Olympics in Belgium was made to honor the country’s great suffering it endured as a result of German occupation throughout World War I, during which at least 117,500 Belgian soldiers and civilians were killed or wounded.

4. The original Olympic flag was stolen by an athlete during its first Olympics in 1920.

The famous Olympic flag with five multicolored rings was first used at the 1920 Olympics in Belgium, and has remained the symbol of the Olympics ever since. In fact, the first Olympic flag was stolen towards the end of the Games by an American medalist. On a dare from one of his fellow divers, Olympian Hal Haig Prieste climbed up the flagpole and took the Olympic flag, which he kept hidden in his suitcase for decades after. He revealed the story in a 1997 interview, and returned the flag to the Olympic Committee during the 2000 Olympics in Sydney. The flag is currently displayed at the Olympic Museum in Lausanne, Switzerland.

5. Record for the oldest medalist was created at the 1920 Olympics. 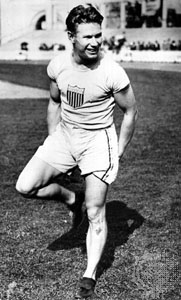 Former U.S. Army Lieutenant Charles Paddock was famous for his speed, and won several medals during the 1920 Olympics in Antwerp.Swedish athlete Oscar Swahn became the oldest medalist ever after winning a silver medal at the age of 72 for the team double-shot running deer event.

6. An American woman broke records in every race she swam in.

Ethelda Bleibtrey, who broke records in each of the races she swam in at the 1920 Olympics, won gold for the United States in all three women’s swimming events. The United States would win the most gold medals, with a total of 41 by the end of the Games.

7. General Patton participated in the 1912 Olympics

General George S. Patton has a history with the Olympics. At the 1912 Stockholm Olympics, Patton participated as the only American competitor in the first Olympic modern pentathlon. He finished in fifth place among 42 competitors. The pentathlon consisted of a pistol shooting event, fencing event, swimming event, equestrian event, and a 4,000-metre race. He was selected to perform again in the 1916 Olympics, though due to World War I the event was canceled. Patton would later return to Europe in the mid-1940s, although this time he would be armed with tanks instead of swords.

Army Lieutenant Charles Paddock, a former “Doughboy” of World War I that had served in 1917 and 1918 as a lieutenant in a field artillery unit, went on to achieve Olympic fame as a sprinter. During the 1920 Olympics, he won the gold medal for the 100-metre race and 4x100-metre relay team, as well as a silver medal for the 200-metre race. However, he was more famously known for his habit of crossing the finish line by jumping up with his arms stretched outwards as he broke the tape.

The Opening Ceremonies for the 2016 Olympics will be broadcast live August 5 on NBC.

Kate Lyons is a 2016 Summer Intern at the World War One Centennial Commission.