No war in recent memory can compare to the meat grinder of World War I. Europe still bears the scars of the war, even almost a century later. The gruesome and terrifying type of warfare typical of the Great War had a lasting impact on those who witnessed and experienced it. 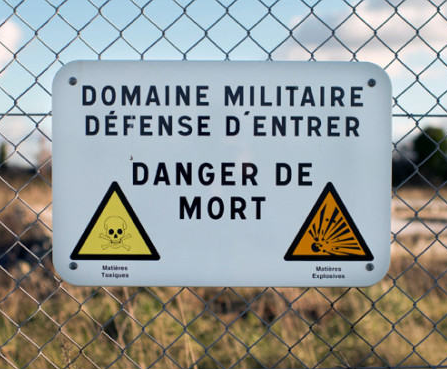 It also created such carnage on the land where it was fought that some of those areas are still uninhabitable to this day.

The uninhabitable areas are known as the Zone Rouge (French for “Red Zone”). They remain pock-marked and scarred by the intense fighting at places like Verdun and the Somme, the two bloodiest battles of the conflict.

During the Battle of Verdun, which lasted over 300 days in 1916, more than 60 million artillery shells were fired by both sides – many containing poisonous gases. These massive bombardments and the brutal fighting inflicted horrifying casualties, over 600,000 at Verdun and over 1 million at the Somme. But the most dangerous remnants of these battles are the unexploded ordnance littering the battlefield.


Read the entire article on the WeAreTheMighty.com web site here: