Those who served: Memorial to mark World War One

By Vanessa Seward
Via the Democrat-Gazette

Every teacher can spot certain students who will go on to do great things, but even I could not have guessed that our own Joe Weishaar, of Fayetteville, Ark., would be chosen to design a national memorial to the millions of Americans who served during World War 1. 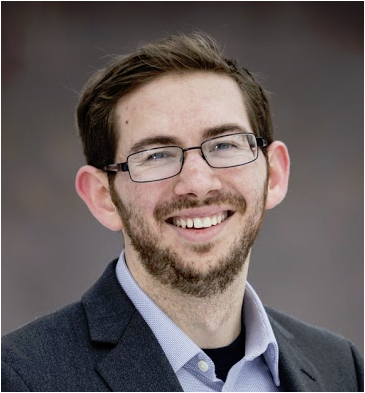 Joe WeishaarFor 17 years I have served as a Gifted and Talented Facilitator at McNair Middle School in the Fayetteville Public Schools. Twelve years ago, Joe was my student in my gifted class.

I clearly remember him as a serious, attentive, sweet student. Imagine my pride when he was announced as the winner of an international design competition earlier this year! Joe's World War I memorial design beat out more than 360 submissions from over 20 countries and now, on the cusp of the 100th anniversary of the U.S. entering World War I, he will have a chance to honor the millions of Americans who served in that war.

Building a national World War I memorial is an incredibly important undertaking for Joe, for our veterans, for our state and our country.