By Alice Carter
via the Pittsburgh Tribune-Review 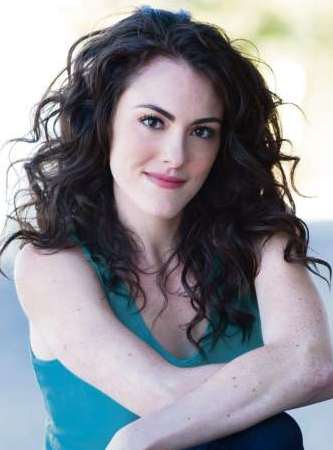 Weinzierl, a graduate of Avonworth High School and Point Park University, is an actress who divides her time between Manhattan, where she recently made her off-Broadway debut in the musical revival of “Funny Face,” and Pittsburgh, where she worked as a stand-in for Anna Torv for the upcoming Netflix series “Mindhunter.”

Like many young thespians, Weinzierl pays her bills by working at an eclectic list of jobs — fitness instructor, wedding singer, model.

So when a friend asked her to take over her nanny job temporarily, Weinzierl had no idea it might lead to something much more permanent.

The father of her young charge was Sabin Howard, an internationally recognized sculptor who, along with architect Joe Weishaar, had been chosen as the winning design team for the National World War I Memorial.

Titled “The Weight of Sacrifice,” the 80-foot-long bronze wall planned for Pershing Square Park in Washington, D.C., will feature 35 to 40 bas relief figures that honor the 4.7 million American men and women who served in the armed forces during World War I, as well as the many millions of civilians and military people who served during the conflict at home.

Read the whole article on the triblive.com web site here: