They Deserve Their Own Memorial video designed to educate & motivate 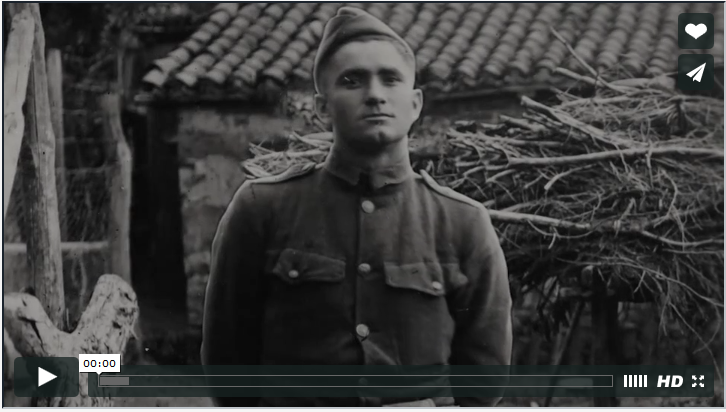 The United States World One Centennial Commission has partnered with Loma Media in San Diego to create an outreach campaign designed to educate and motivate the American public to support and fund the creation of a Memorial dedicated to “The Doughboys” who successfully fought to end a devastating war that cost many millions of lives.

The They Deserve Their Own Memorial video series consists of pieces that tell the World War One story in formats of seven-minute, three-minute, 60-second, 30-second, and versions that can be applied to a variety of communication uses, to include classroom settings, fundraiser events, TV public service announcements, etc.

This video series, centerpiece of the initiative, is designed to raise general awareness for World War One, and specific awareness for the Commission's effort to build a new National WW1 Memorial which will be dedicated in Washington DC on November 18, 2018.

The They Deserve Their Own Memorial video series is narrated by Oscar nominee Gary Sinise, an unabashed military supporter, whose own grandfather served as an ambulance driver during World War One. The series was written & directed by award-winning filmmaker John DeBello, who has worked on military film projects for over twenty years.

We invite you to share these videos with your audiences, and to post them to your own website & social media. To do so is to honor those 4.7 million Americans who stepped forward to serve our country 100 years ago.