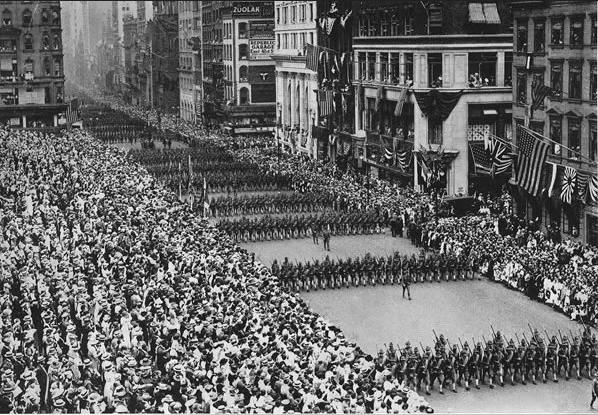 The great "send-off" parade of New York's 27th Division passing the New York Public Library, Fifth Avenue and Forty-second Street, August 30, 1917. Members of the immediate families of the soldiers occupied the great reviewing stand on the steps of the Library..The New York State World War One Centennial Commission has officially been signed into existence by New York Governor Andrew Cuomo.

New York State Senator Jack M. Martins announced on November 30 that legislation he sponsored to honor the heroic contributions of New Yorkers to America’s victory in World War One establishes the statewide commission to help honor the role New York State and New Yorkers played in the war had become law. The legislation was introduced into the State Assembly by Assembly Member Michael DenDekker.

“No other state gave more to America’s victory in World War One than New York. Approximately 10 percent of the American fighting force came from New York and over 13,000 New Yorkers made the ultimate sacrifice, more than any other state. As we approach the centennial anniversary of America’s entry into World War One, there is no more fitting way to honor and remember these heroes than teaching the present generations about their actions.

"I thank Governor Cuomo for working with us to pay tribute to the brave New Yorkers who answered the call to serve in the First World War,” said Senator Martins.

2017 marks the 100th anniversary of the United States’ entry into World War I. New Yorkers played a pivotal role in the conflict and the Allied forces’ ultimate victory in 1918. Ten percent of all the American military personnel in World War I came from New York. Over 13,000 New Yorkers died in service to their country during the conflict. New York was home to the 369th Infantry Regiment, known as the “Harlem Hellfighters,” the first African-American regiment to serve with the American Expeditionary Forces, and the 69th Infantry Regiment, known as the “Fighting 69th,” which included a Medal of Honor recipient and many others who distinguished themselves with their selfless acts of heroism. 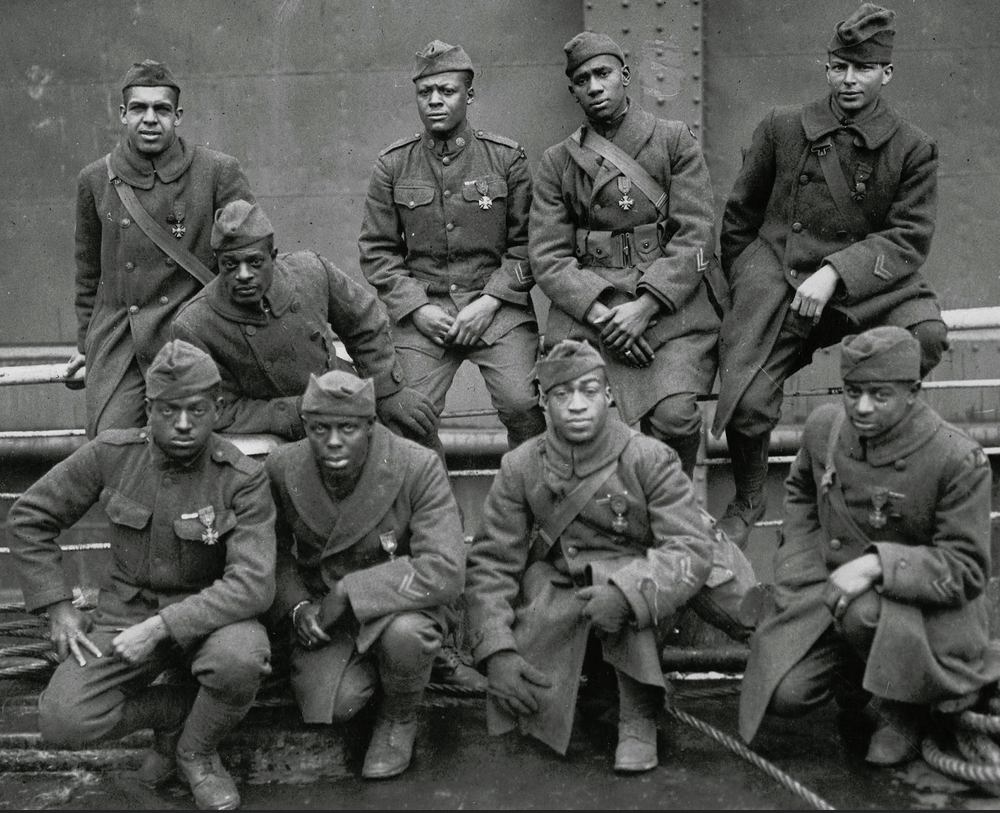 The Commission must present its action plan to the Governor and the Legislature no later than June 30, 2017. 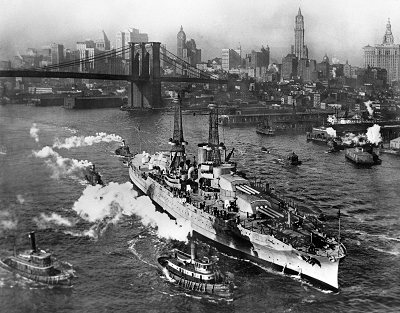 The USS Arizona on the East River in New York City, 1916Some 400,475 New Yorkers served in the U.S. military during World War One, the largest number from any state in the U.S. The New York units included the famous “Lost Battalion”, the “Harlem Hellfighters”, the “Fighting 69th”, and such renown people as Irving Berlin, Humphrey Bogart, OSS creator Wild Bill Donovan, former President Teddy Roosevelt’s sons Archie, Ted, and Quentin, as well as Fighting Father Duffy. 6,621 men and women from New York gave their lives in the conflict.

Bill number S06856 that established the New York State Centennial Commission was introduced on March 1st, 2016. The purpose of the bill is to establish a temporary commission to commemorate the 100th anniversary of World War One and manage the closing of such commission.

The bill was then delivered to Governor Andrew Cuomo on November 16th, 2016 and was signed on Monday November 28th, 2016