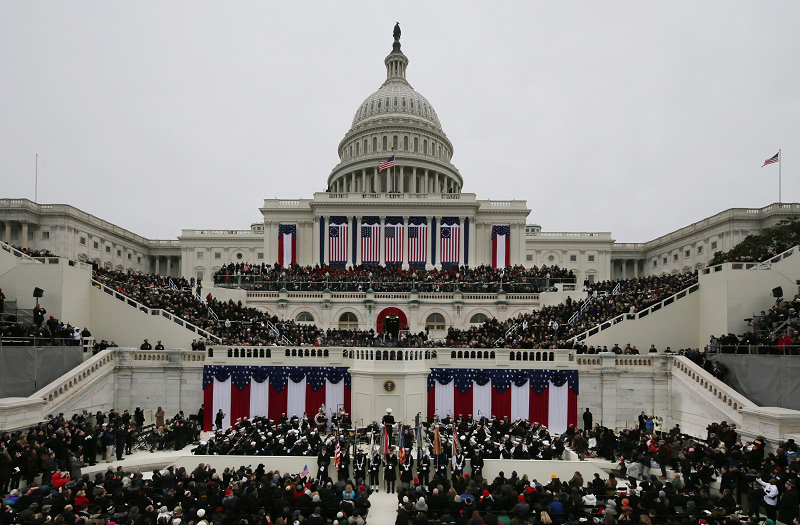 There will be non-stop swirling activity in the Nation's Capital for the upcoming Presidential Inauguration on 20 January. In the midst of it all, will be teams of World War One Doughboy Reenactors & Volunteers with the U.S. World War One Centennial Commission. They will be handing out free poppy seed-packets, telling people about the Centennial Commission's education programs, commemorative events, and memorial preservation projects.They will also be posing for selfie photos.

Poppy flowers are a traditional symbol of veteran remembrance. The custom began 100 years ago, during World War One, with the worldwide popularity of the poem "In Flanders Fields" by Lieutenant-Colonel John McCrae. The seeds are suitable for planting. 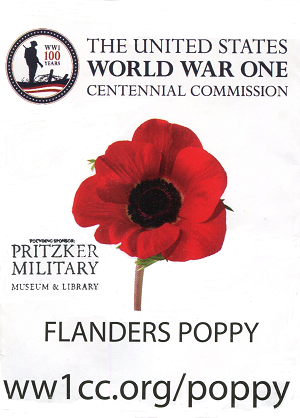 The Centennial Commission was created by Congress in 2013 to mark the anniversary America's involvement in the war. The Commission was also authorized to create the new National World War One Memorial, in DC's Pershing Park -- which is on Pennsylvania Avenue NW, right on the Presidential Inauguration Parade Route.