"This truly is remembering a forgotten war."

Chautauqua was an adult-education movement in the United States, highly popular in the late 19th and early 20th centuries. In those days before film & radio, the Chautauqua brought entertainment and culture for a whole community, with speakers, teachers, musicians, entertainers, preachers and specialists of the day. Former U.S. President Theodore Roosevelt was quoted as saying that Chautauqua is "the most American thing in America."  A modern version of Chautauqua events are alive and well today -- and there will be a World War I-themed Chautauqua event held in Seward, Nebraska, on June 12th-18th, at the Nebraska National Guard Museum and the city of Seward. There will be speakers, presentations, reenactors, and displays, all talking about the Nebraska Guard, World War I, and present-day. All events are free and open to the public. We caught up with the one of the organizers for the event, Gerald Meyer, to talk to him about what visitors will see there. 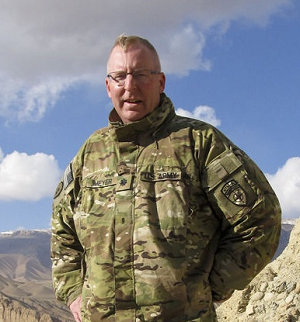 You have a big event coming up soon. Tell us about the Chautauqua event in Seward. Is the public invited?

Yes! Public is invited to all aspects of the event. The Nebraska National Guard Museum is hosting pre-Chautauqua events on June 12-14 (Mon-Weds) to get people excited about the event.

The Chautauqua will be held during Seward, Seward County, and the Nebraska’s 150th birthday. The Nebraska National Guard Museum is now housed on the land that was known as Chautauqua Park for Seward and is the site where the Chautauquas played when they were in town.

We understand that there will be presentations on World War I topics. What can people see & hear while there?

We have a full schedule that will be posted on the Humanities Nebraska website website. The wide variety of events include talks on literature from World War I, a flyover by vintage aircraft, a General Pershing reenactor presentation by noted living-history expert David Shuey, and many other things to see.

The Chautauqua has a long history, some of which is related to World War I. Can you tell us about that history & connection?

The park where the current Nebraska National Guard Museum is located is old City Park (or Old Chautauqua Park). The city used to host the Red Path Chautauqua back at the turn of the century into the 1920's.

Why is the topic of World War I important to your audiences? What should they take from the upcoming presentations? 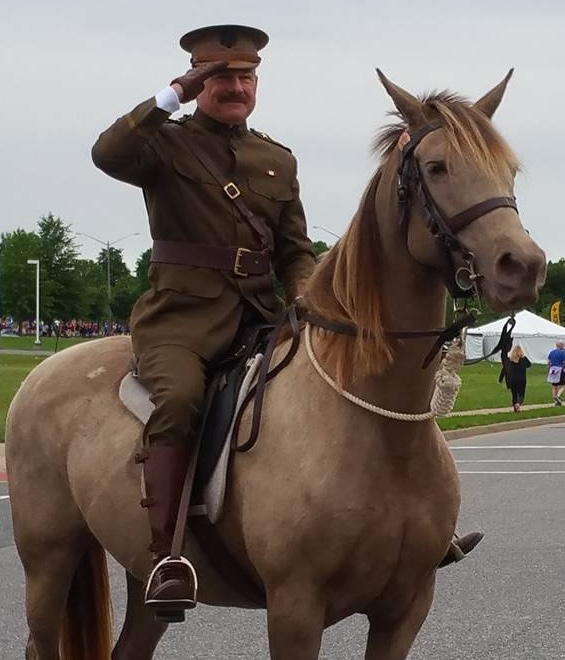 Living History expert David Shuey portraying General John Pershing.The theme of the Chautauqua is "Legacy of a Forgotten War: World War I" and this truly is remembering a forgotten war. World War II is directly linked to matters not resolved after WWI.....so important to remember our influence on the outcome on the battlefield and diplomacy after the war. People will get to attend workshops at the museum related to topics about the war.

We are also hosting a Vaudeville 1917 show on Sunday, July 2nd to kick off our annual 4th of July (we are Nebraska's Fourth of July City). We are the main events for WWI during 2017-2018.