Just north of Chillicothe, Ohio, Camp Sherman lays nestled on the banks of US-23, once a WW1 training camp. Now a National Guard training facility, it will be part of a nine-day celebration (July 1-9) in honor of the training center and the contributions made from those who served. 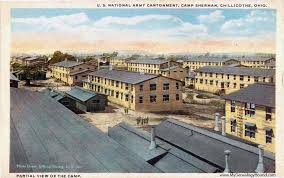 It was a hundred years ago that the rapid entry of the U.S into WW1 left the nation ill-equipped for what laid ahead. Established in 1917, Camp Sherman trained thousands of American soldiers – drilling military instructions, instilling discipline and order, and marching recruits to mobilize for the war effort.

In just matter of a couple of months, one hundred years ago, the camp was ready to accept 40,000 draftees and later produced one of the top engineer units – the 112th Engineer Battalion -- as well as four other divisions.

This year marks the centennial anniversary of the opening of Camp Sherman. Presented by the city of Chillicothe, Camp Sherman Days is a centennial commemoration event of WW1 and the training camp, which will take place from July 1-9 in multiple locations.

“We have a lot of people right here in this county who don’t really know what Camp Sherman was, so this can be a public awareness event,” says Junior Vice Commander Robert Leach of Veterans Foreign Wars in an article with Chillicothe Gazette. 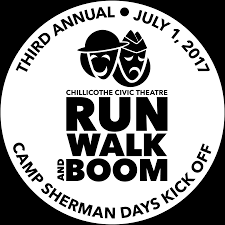 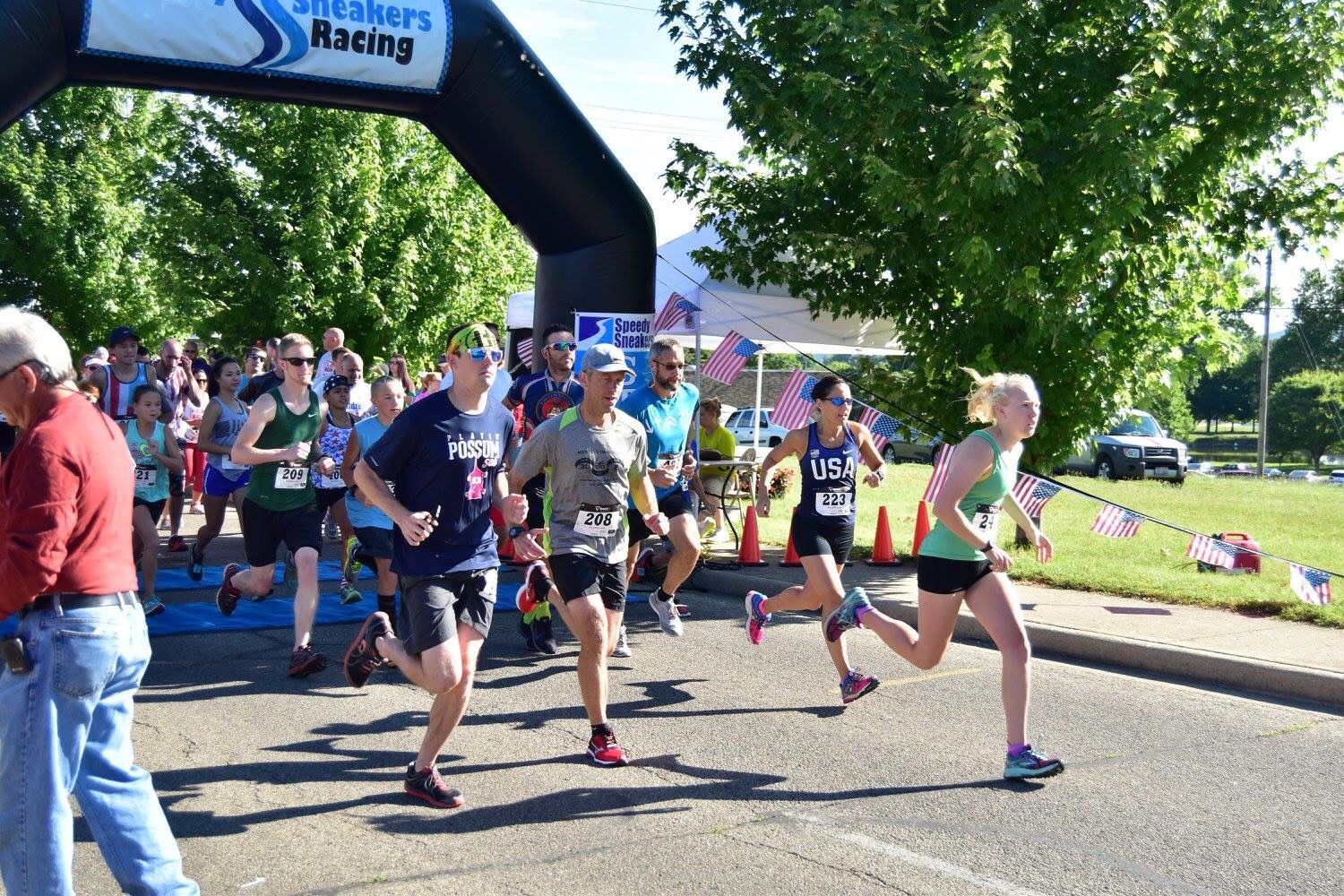 The special event offers a glimpse at the experiences of soldiers and civilians alike during 1917-1918 and authentic weapons and tent displays from WW1.

During Camp Sherman Days, there will be guided tours of the military complex, where the original firing range once stood, and a historical film screening for enjoyment. Other special activities include re-enactments, fireworks, live firing demonstrations, and many more. Main events will take place on July 7-9.

For more details and direction to the events, visit the Camp Sherman Days Website. Pre-registration may be required for some events. 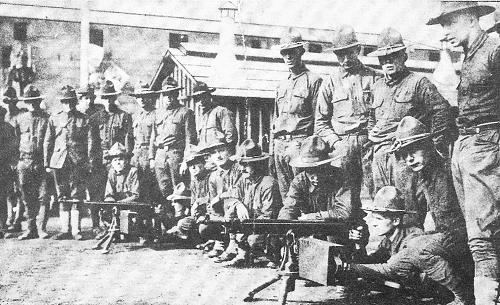 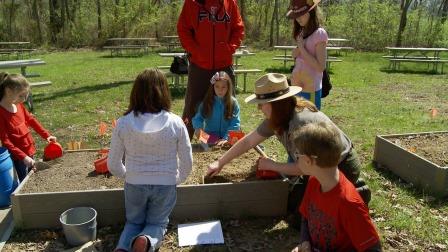 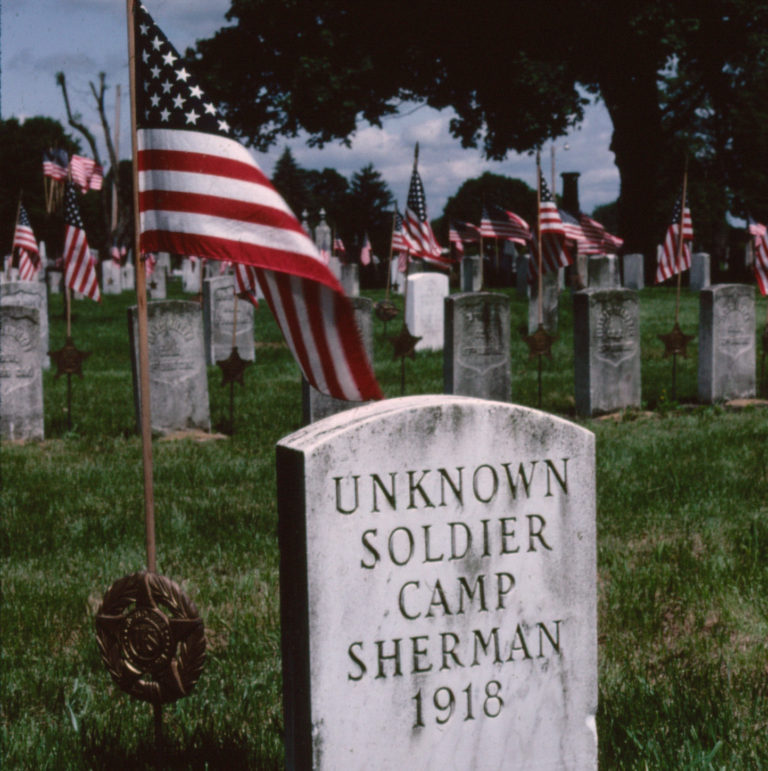 Headstone of teh Unknown Soldier at Camp Sherman, Kentucky.