WWI: "how human and how preventable this catastrophe was"

Engaging a new generation is absolutely vital for any field, history included. Popular history has found new formats in the age of the Internet. Podcasts, such as Dan Carlin's Hardcore History or Mike Duncan's History of Rome, as well as Youtube Channels, such as Extra Credits or Alternate History Hub or The Great War, reach a whole new demographic that television documentaries and books haven't been able to tap. This month we'll be introducing you to some of the dedicated content creators who work hard to create educational but exciting videos and podcasts. The first YouTube outlet we will introduce to you is Extra Credits. We were fortunate to spend some time with Lead Writer James Portnow, who told us about their vision for the show. 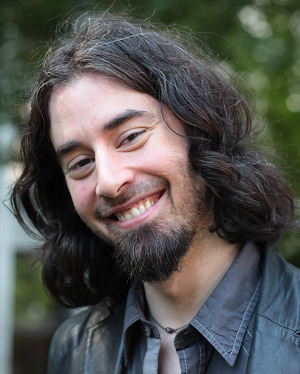 First, could you tell us a bit about your channel, Extra Credits, as well as what you do for them?

Of course! My name is James Portnow, I’m the lead writer for the shows. Extra Credits is a channel about making learning engaging. We tackle everything from history to game design. I’m a game designer by trade, my co-founder is an animator who’s worked at places like Pixar, and so we took everything we learnt from making games and films and tried to use that to teach.

Initially, Extra Credits was more about the technical side of gaming. You've since branched out into history, and now create some of the most popular historical content on Youtube. How and why did this change occur?

I had been doing a lot of work with school districts and universities on how to make learning something that everyone wants to do. Often they’d ask for an example, so, finally we just decided to make one. Luckily with help from Creative Assembly (the folks who make games like Rome: Total War) we were able to get it off the ground.

Extra Credits History has been going for 4 years and garnered nearly 11 million views overall. Though your initial video was sponsored by a game company, your first unsponsored video was about the Great War. Why did you select World War 1, and specifically the aspect of trying to prevent it?

Because to me it’s the defining moment of the 20th century. It’s the final break from the old medieval or renaissance world that ushers in the modern age, and yet it’s so often glossed over in our schooling. It felt so important in the world today to reexamine its beginning and to discuss how human and how preventable this catastrophe was.

Lastly, what challenges and strategies have you developed to connect to a wide audience about World War 1, and history in general?

I think the biggest challenge is to make it about more than battles and numbers and dates. Those are all important but for this really to connect with a modern audience it has to be both a human story and a story that they can understand in the context of their own lives, even though they’ve hopefully never lived through a catastrophic war.

Michael Stahler is a Summer 2017 Intern at the U.S. World War One Centennial Commission. 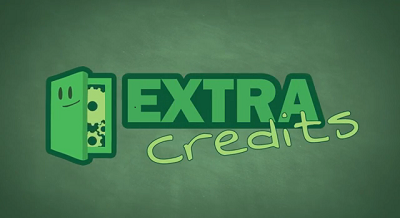 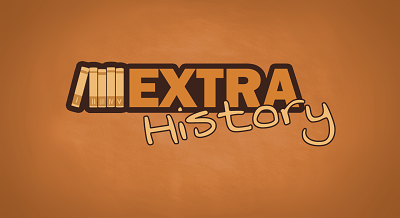 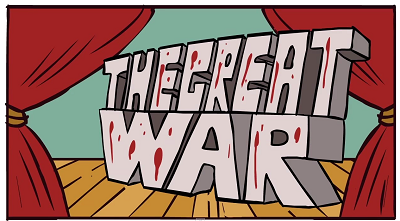 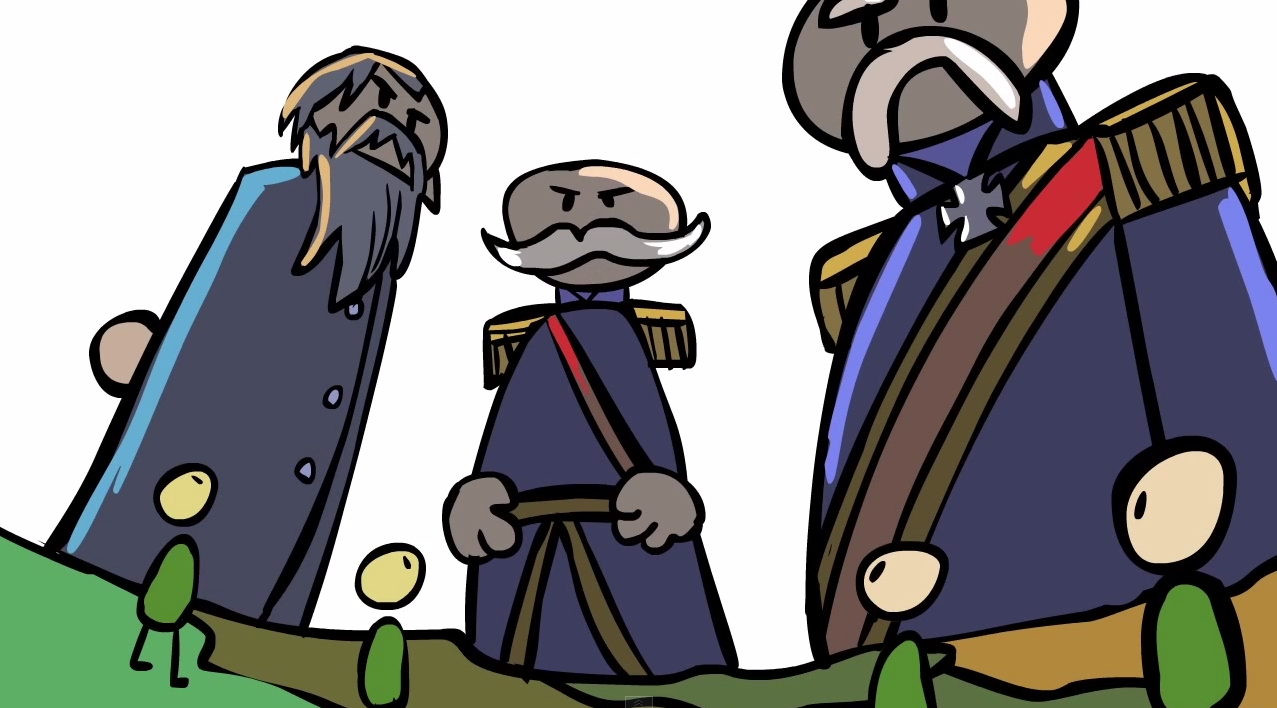