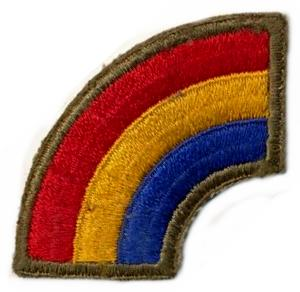 August 12, 2017 will mark the 100th anniversary of the activation of the 42nd New York division. This is the New York National Guard division famously nicknamed the Rainbow division.

The 42nd was created from National Guard units that were not already attached to a division. These units came from 26 different states and the District of Columbia. Douglas MacArthur was the 42nd Division’s Chief of Staff and said that this diverse unit would "Stretch over the whole country like a rainbow."

The division united and trained at Camp Mills near Garden City in summer of 1917 and left for France in November. The key operations the 42nd fought in were Champagne-Marne, Aisne-Marne, St. Mihiel, and Meuse-Argonne. The Division suffered over 14,000 casualties during the First World War. The total days of combat the Rainbow Division saw was 264.

Although most American generals wanted to keep American units under their control, interestingly the 42nd spent some time under the control of French commanders.This unit is also famous because General Douglas MacArthur gained battle experience while attached to the Division, and led it as a Brigadier General.

The 42nd Division was, and still is, a diverse unit of Americans and was created for the First World War.

Paul Burgholzer is is summer 2017 intern at the United States World War One Centennial Commission. 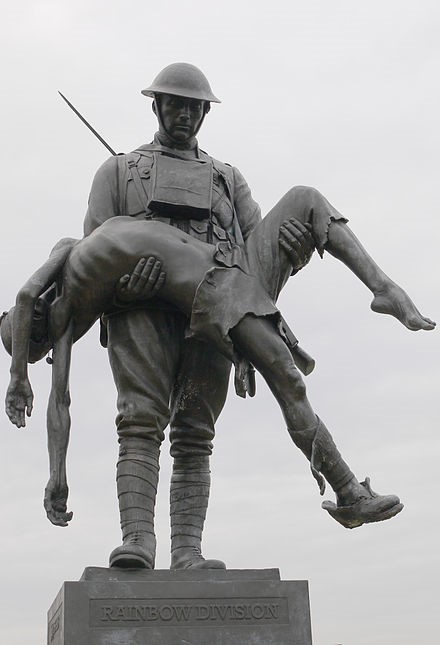 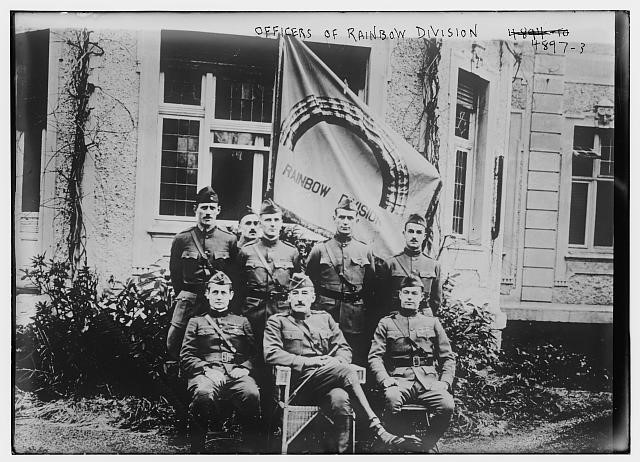 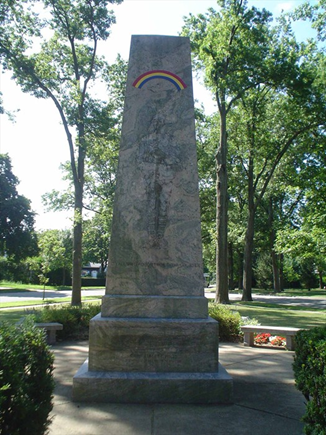