"Let the children themselves take ownership of this important period in their history and heritage!"

"Never Such Innocence" is a non-profit program dedicated to educating young people about the First World War, its impact and legacy. The program takes its name from a line in Philip Larkin’s poem "MCMXIV", which reflects on the changes caused by the First World War. To mark the centenary of the First World War, Never Such Innocence is running an annual poetry and art competition for young people. This year's 2017 edition of the competition explores the different stages of the First World War, and it aims to provide young people with an objective and insightful account of the events that unfolded between 1914 and 1919. It has been designed so that students can select topics that interest them most, and uses poems and artwork from the war period throughout to help stimulate responses to the competition. We talked to the person who was the vision behind it all, Lady Lucy French.

Tell us about your World War I education project, Never Such Innocence. You have resources to share! You have people that you want to share them with! 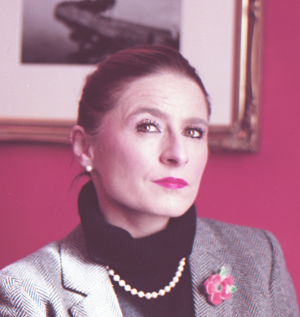 Lady Lucy FrenchNever Such Innocence was set up to help young people aged 9-16 play their part in the centenary of the First World War through poetry, art and song. In 2014 we launched an annual national competition inviting children and young people to submit work inspired by the events of the war – I am delighted to say that the competition is now reaching young people on an international scale!

The competition is free to enter and we produce a resource which provides a child-friendly journey through the First World War. It is available as a free download on our website and we send free hardcopies to schools on request. The resource is updated for each competition to include new stories and perspectives, the fourth edition – to be published September 2017! – will include sections on America’s involvement, also Ireland, and the experience of Belgian refugees. Entrants to the competition are in with the chance to win a monetary prize for themselves and their school, and every child who enters receives a personalised certificate of commendation.

How did this project come about? Who helped you to create it? How did you develop the resource materials?

In late 2012, I decided to find a means of commemorating the Centenary of the First World War. I wanted to ensure that our young people, nationally and internationally, were given the opportunity to play their part, engage, and feel important during this centenary period.

I wanted to help our young people understand the complexities of war and the vital importance of the sacrifices our forces made 100 years ago and today. 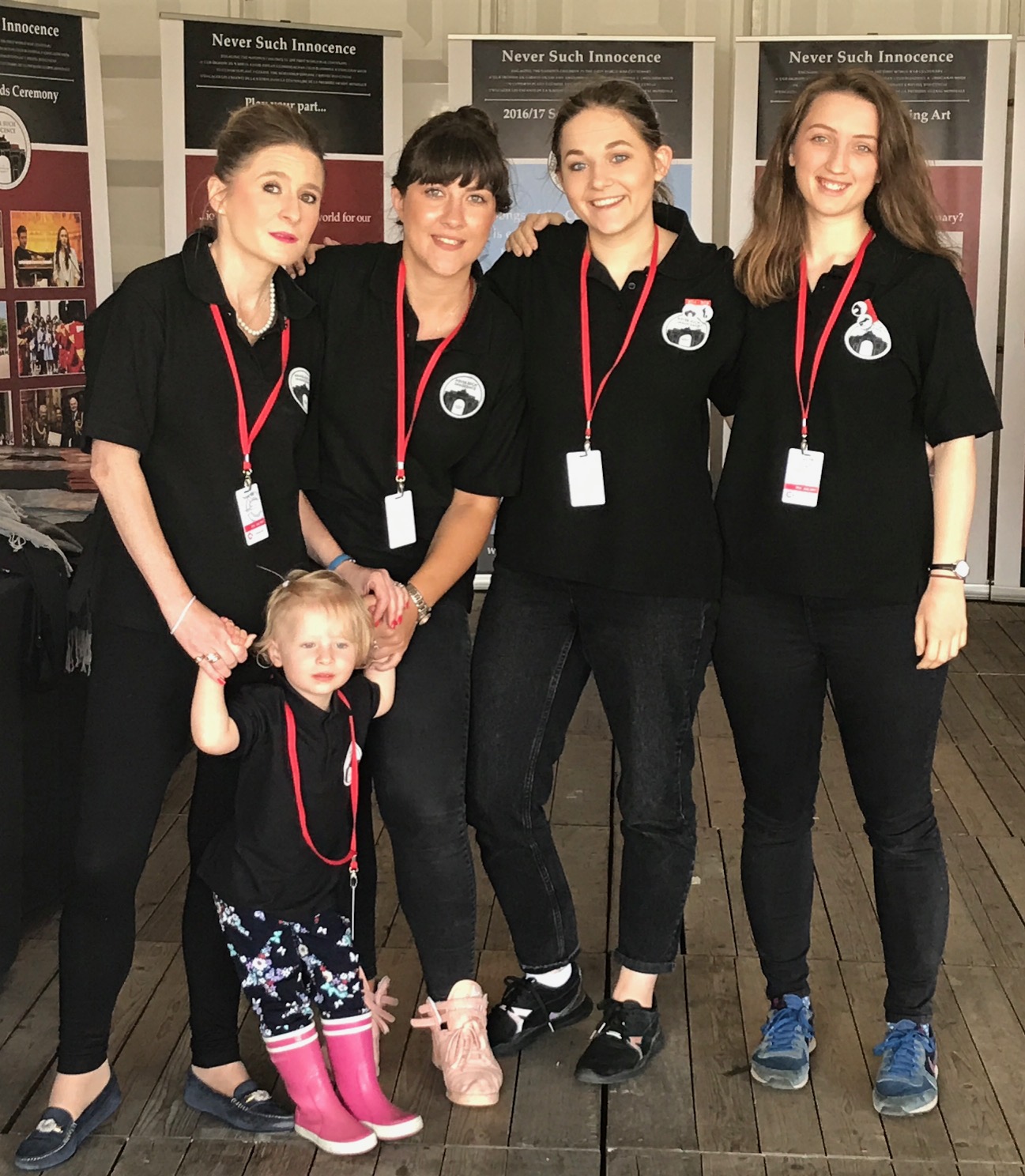 The "Never Such Innocence" team. Never Such Innocence wouldn’t be where it is today without support from a huge range of people. From the historians who have worked with us on the resource, to our incredible Committee members and trustees, we have been fortunate to have had unyielding support every step of the journey.

The true key to our success is our Never Such Innocence children, without their powerful and profoundly moving entries the project would not be here today!

Why do this? Why is it important to you that these lessons are learned? Do you have a personal connection to World War I? 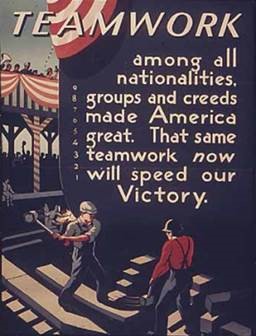 It is vital that we pass on this shared history and the spirit of commemoration to the next generation.

I am delighted and very proud that we have partnered and worked with the Commonwealth War Graves Commission since 2014. I was privileged to go to the battlefields as a small girl, I was humbled by what I saw, beautifully tended grave after beautifully tended grave, that image has never left me. I was inspired by the extraordinary and important work of the CWGC in Britain and around the world, 153 countries.

The international aspect of the First World War has always been a key focus for us. In that vein, we aim to demonstrate to children through our education projects, that the Great War was indeed a World War and in our multicultural society today, no matter where one is from in the world, ones ancestors would have been directly or indirectly affected by the Great War and therefore have the right to play their part and feel important during this centenary period.

What advice would you give to teachers and museum education people about telling the story of World War I?

Never Such Innocence is as much about educating children about the events of the First World War, asking them to respond creatively to what they have learned, as a means to empower them. We try to arrange extraordinary, special experiences for our NSI children.

Time and time again, I am moved, frequently to tears by the enthusiasm, warmth and passion each and every person displays for the centenary. So my advice would be, to let the children themselves take ownership of this important period in their history and heritage! Let them be the voice of this centenary period. Give them the tools they need to discover this fascinating, monumental, heartbreaking, far-reaching event for themselves, and then to express through creativity how this makes them feel.