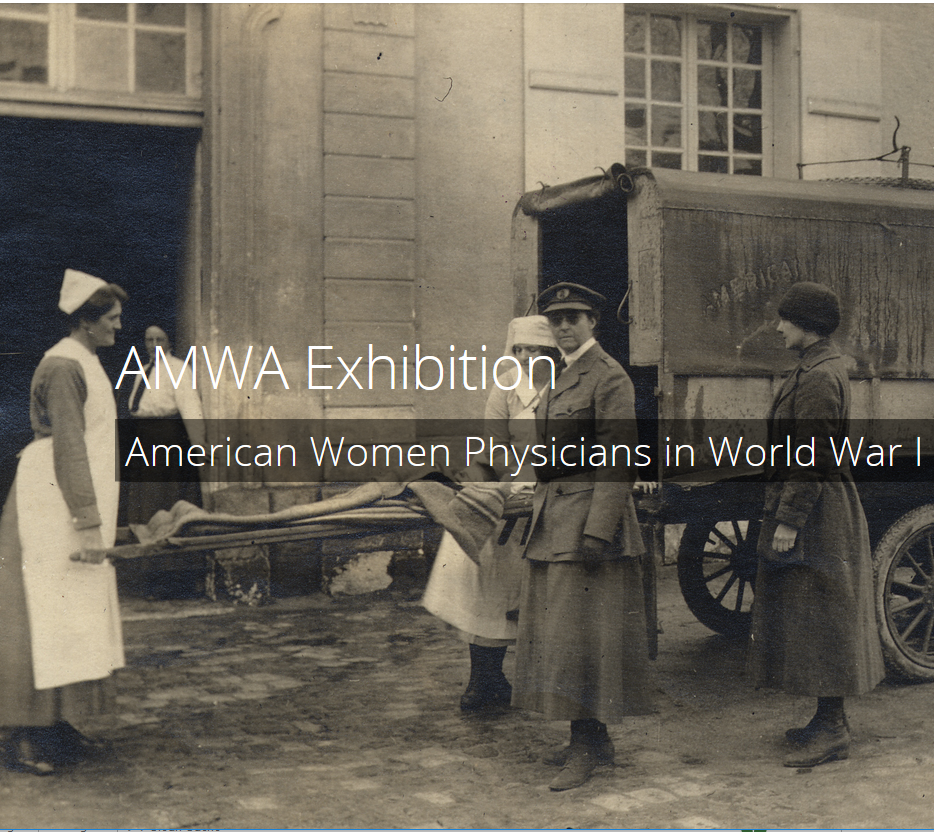 The American Medical Women’s Association (AMWA) has created a remarkable new online exhibit, "American Women Physicians in World War I". The online exhibit can be viewed at https://www.amwa-doc.org/wwi-exhibition/.

The AWMA is an organization which functions at the local, national, and international level to advance women in medicine and improve women’s health. The organization was founded by Dr. Bertha Van Hoosen in 1915 in Chicago, at a time when women physicians were an under-represented minority.

When the United States entered the war in 1917, women physicians numbered less than 5% of all physicians. Many were eager for the chance to serve their country. But when the Army Surgeon General sent out a call for physicians to serve in the Medical Corps, the women who applied were rejected.

Women physician leaders across the country protested this decision and petitioned the government, but the War Department stood firm. Dr. Esther Pohl Lovejoy would later write, “Our Government provided for the enlistment of nurses, but not for women physicians. This was a mistake. It is utterly impossible to leave a large number of well-trained women out of a service in which they belong, for the reason that they won’t stay out.”

And stay out, they did not. Women physicians found other ways to participate. Some became civilian contract surgeons in the U.S. Army or served with the French Army. Others volunteered with humanitarian relief organizations – the American Red Cross, the American Women’s Hospitals, the Women’s Oversea Hospitals, and the American Fund for the French Wounded to provide medical care both near the front or within civilian communities.

A prevailing sense of patriotism and desire to be of service fueled their commitment. Perhaps Dr. Olga Stastny summed it up best, “I want to get to France, even if I have to scrub floors.” 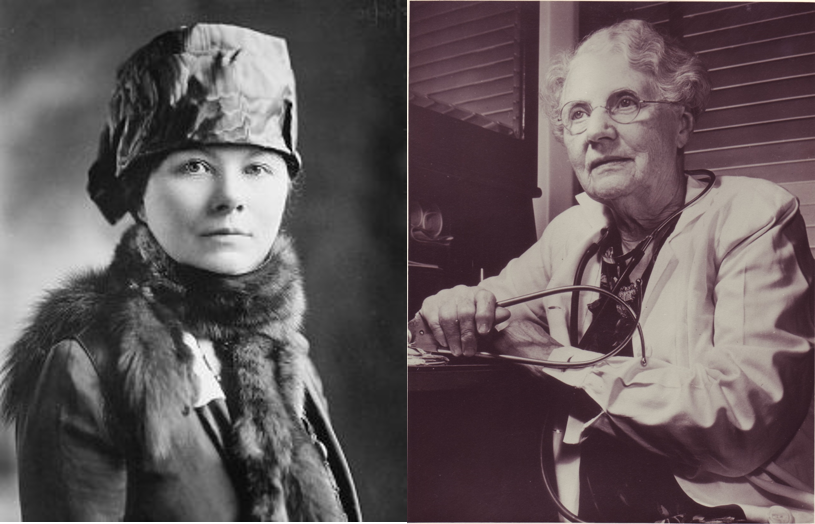 Dr. Esther Pohl Lovejoy (left) and Dr. Bertha Van HoosenThis exhibition celebrates the contributions of these unsung heroes — women, who despite capabilities equal to their male colleagues, were not permitted the same military rank and privilege. Unable to surmount these barriers, they still made lasting contributions to the war effort. Many went as volunteer physicians, focusing on the care of women and children in war-torn areas of Europe.

“The women of the medical profession were not called to the colors,
but they decided to go anyway.” — Esther Pohl Lovejoy, MD

A collection of articles, book chapters, and historic photographs provide additional insight into this important era.

Launched in commemoration of the First World War Centenary, AMWA’s Women Physicians in World War I exhibition highlights the trailblazing work of American women physicians during the war effort. We invite researchers, physicians, students, and supporters to join us in this ongoing endeavor. 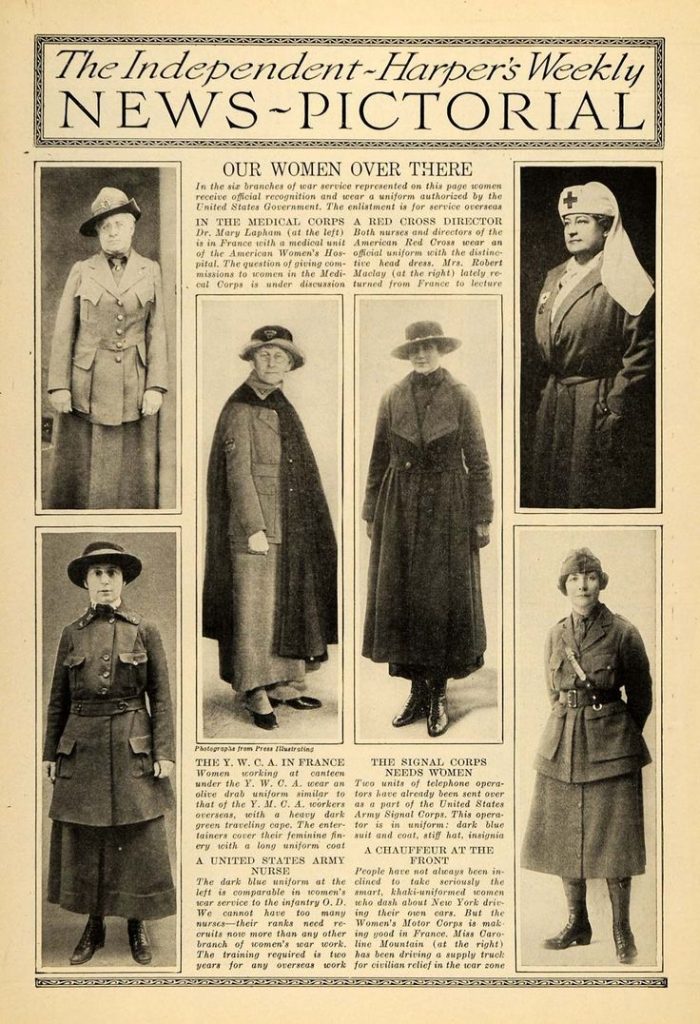