Vashti Bartlett, born November 15, 1873 in Maryland, was a Johns Hopkins Hospital Training School for Nurses 1906 graduate who proudly served the Allied forces as a nurse in WWI. 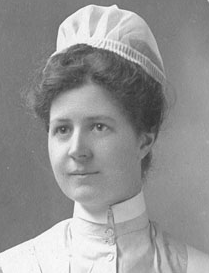 Vashti BartlettIn 1908 Bartlett first combined nursing and traveling as Chief Nurse at St. Anthony Hospital, in Canada, before working as Superintendent of Nurses at Watts Hospital in Durham, North Carolina and at Church Home and Infirmary in Baltimore. She then went on to service with the American Red Cross throughout WWI in 1915, beginning her years of service which not only saved countless lives, but indubiously helped pave the road for the future efforts of womankind to achieve equal rights.

Bartlett served as head nurse and supervisor with the Red Cross from March 1915 to January 1916 in Pau, France, and La Panne, Belgium. She then went on to become assistant to Clara Noyes at Red Cross Headquarters in DC until August of 1918. Afterwards, Bartlett decided to enter the Army Nursing Corps, and served as Chief Nurse of Base Hospital, Unit 71, in France, until April of 1919.

Bartlett’s dedication to the Allied cause was clear in her respect and concern for the soldiers she treated; she said once, in regard to her work with the wounded, “we bring them back and heal them and send them forward again to the firing line that they may go through this agony once more-- but such is the...bravery of these ordinary” men.

After the war, Bartlett continued her service to the country. She was among those the United States sent as aid to Siberia, serving with the American Red Cross Siberian Commission from June 1919 to February 1920. She then went to Harbin, Manchuria, to oversee the treatment of a cholera epidemic as Chief Nurse.

Just before the Gaida battle, at a train station on November 17-18, Bartlett returned to Vladivostok and helped establish an American Red Cross Hospital, saving many wounded there. She also instructed lay women in Home Hygiene and Care of the Sick from December 10, 1919 to February 2, 1920, ensuring the future care of patients before her leaving.

July 1920 to October 1921, Bartlett further serviced with the American Red Cross as the Superintendent of Nurses at a General Hospital in Haiti, where she was responsible for the school of nursing, oversaw a huge smallpox epidemic, and wrote a French Language Dietetic Handbook to be distributed among the nurses. When she left, she assumed the Chief Nurse position at Chilocco Indian School, and worked there until her retirement. After, she did not cease her dedication to public service, remaining active in women’s clubs until her death.

Nicole Renna is a Spring 2018 Intern with the U.S. World War One Centennial Commission. 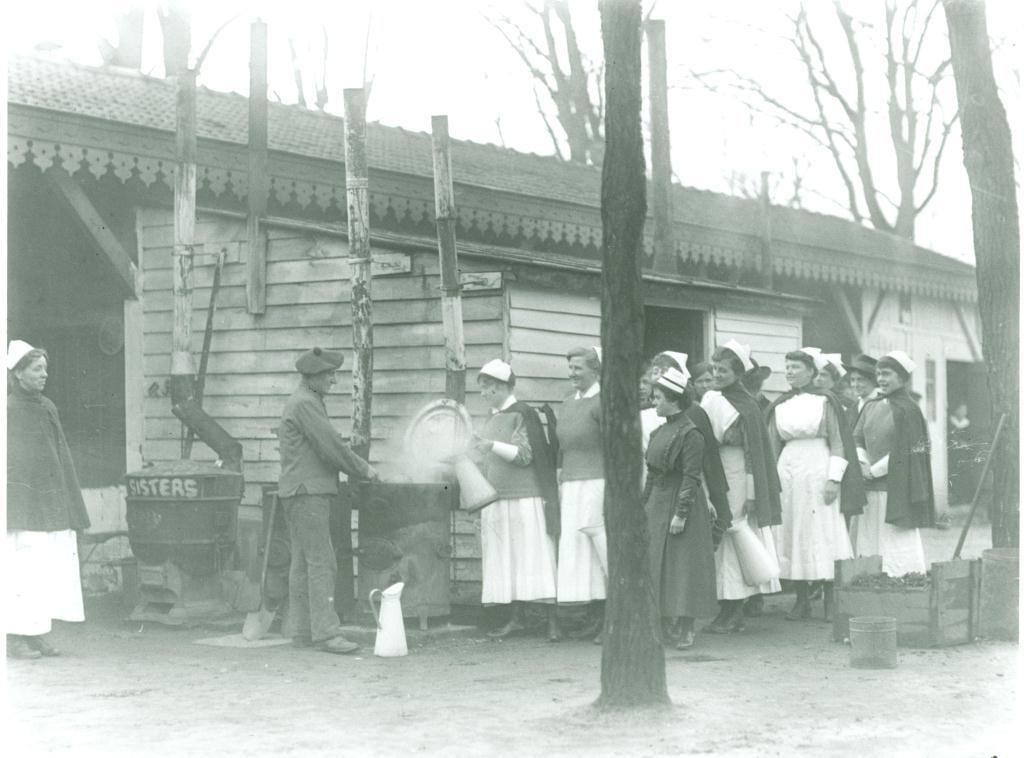 Nurses getting water at Base Hospital No.21, Rouen. This unit supported the British Expeditionary Force. 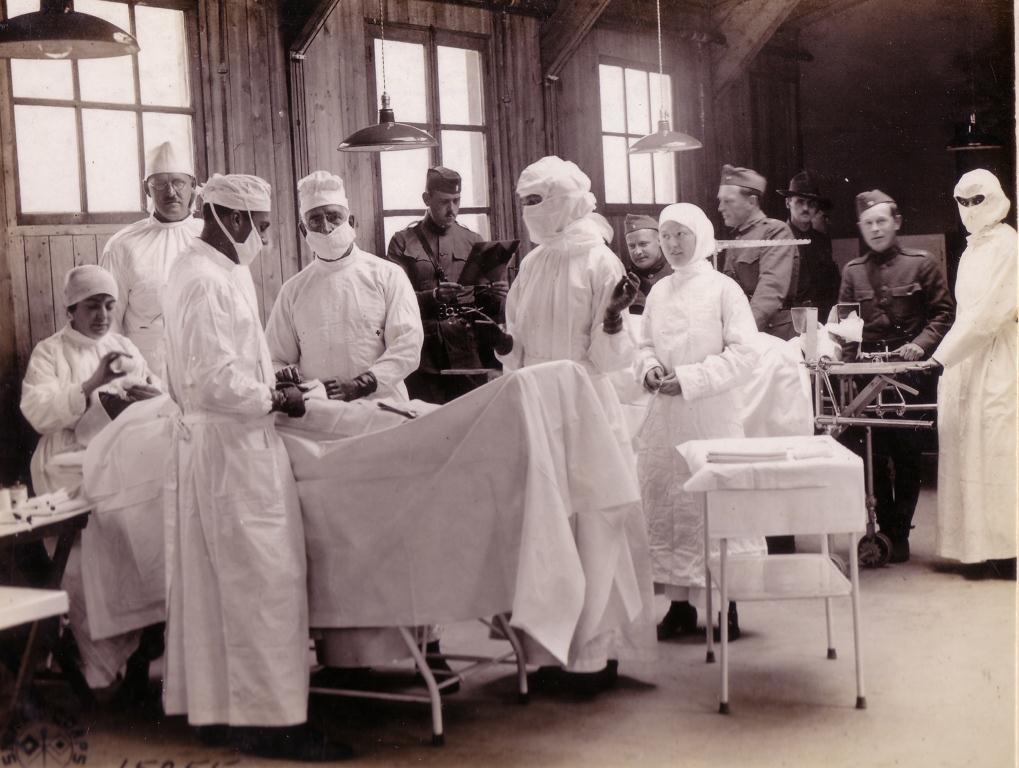 Nurses made key contributions, including anesthesia, in the operating room. This group is working at Hospital Unit No. 116, Aulnois-sous-Vertuzey (near Commercy, Meuse) on 15 June 1918. 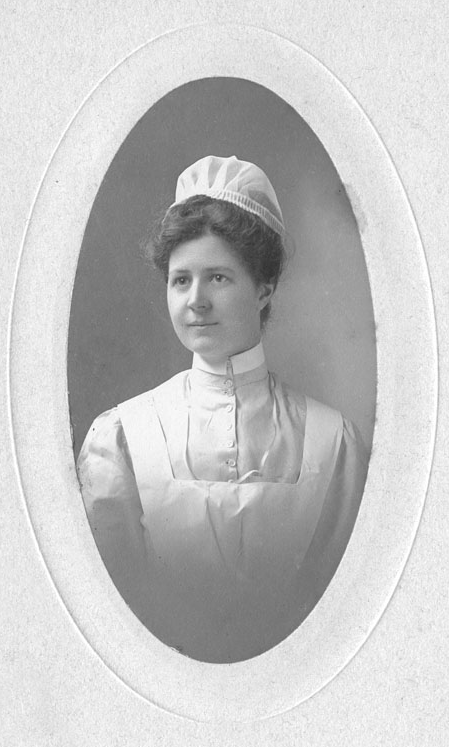