Alfred Marcy Swenson was born on 7 Feb 1884 in St. Paul, Minnesota. He was raised and educated there, studying civil engineering at the University of Minnesota though due to contracting typhoid fever, he never completed his college education. He was employed as a civil engineer by a Canadian railroad prior to his military service. 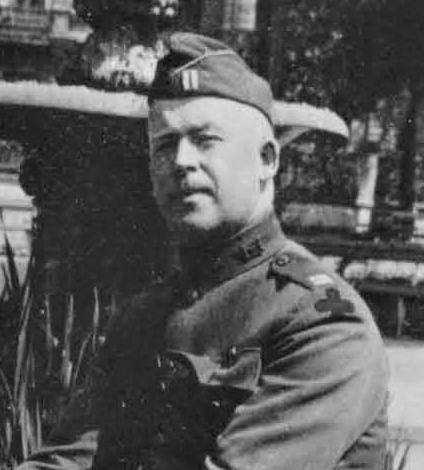 Alfred Marcy SwensonIn 1916, he volunteered when a call for troops for the Mexican Border was made. He was stationed at Llano Grande, Texas for nine months with the First Minnesota Infantry, Company M. He entered the U.S. Army on 12 May 1917 at Ft. Snelling Minnesota. After training at Fort Snelling, Fort Leavenworth, Kansas, and Fort Dodge, Iowa he was assigned to the 313th Engineers Train, 88th Division.

First Lieutenant Swenson arrived in France in early September, 1918 and first went into action in the Haute Alsace Sector on 27 Sep 1918. On 10 Oct 1918 he was promoted to Captain.

After the Armistice, Polish officers were to be transported from France back to Poland. He was the only officer of the 88th Division commissioned to convoy those officers from France through Germany back to Poland. Captain Swenson made five such trips. He was to have been made Major in the Polish Army in recognition of his service to Poland.

On 11 Jun 1919, the night before his scheduled departure back to the United States, Captain Swenson was hit by a car ‘running at a high rate of speed’ on a Paris street. He died on 12 Jun 1919 at American Base Hospital No. 57 and was buried on 14 Jun 1919. He rests at the American Cemetery in the Paris suburb of Suresnes.

As I researched Captain Swenson I found there were actually many things we had in common. 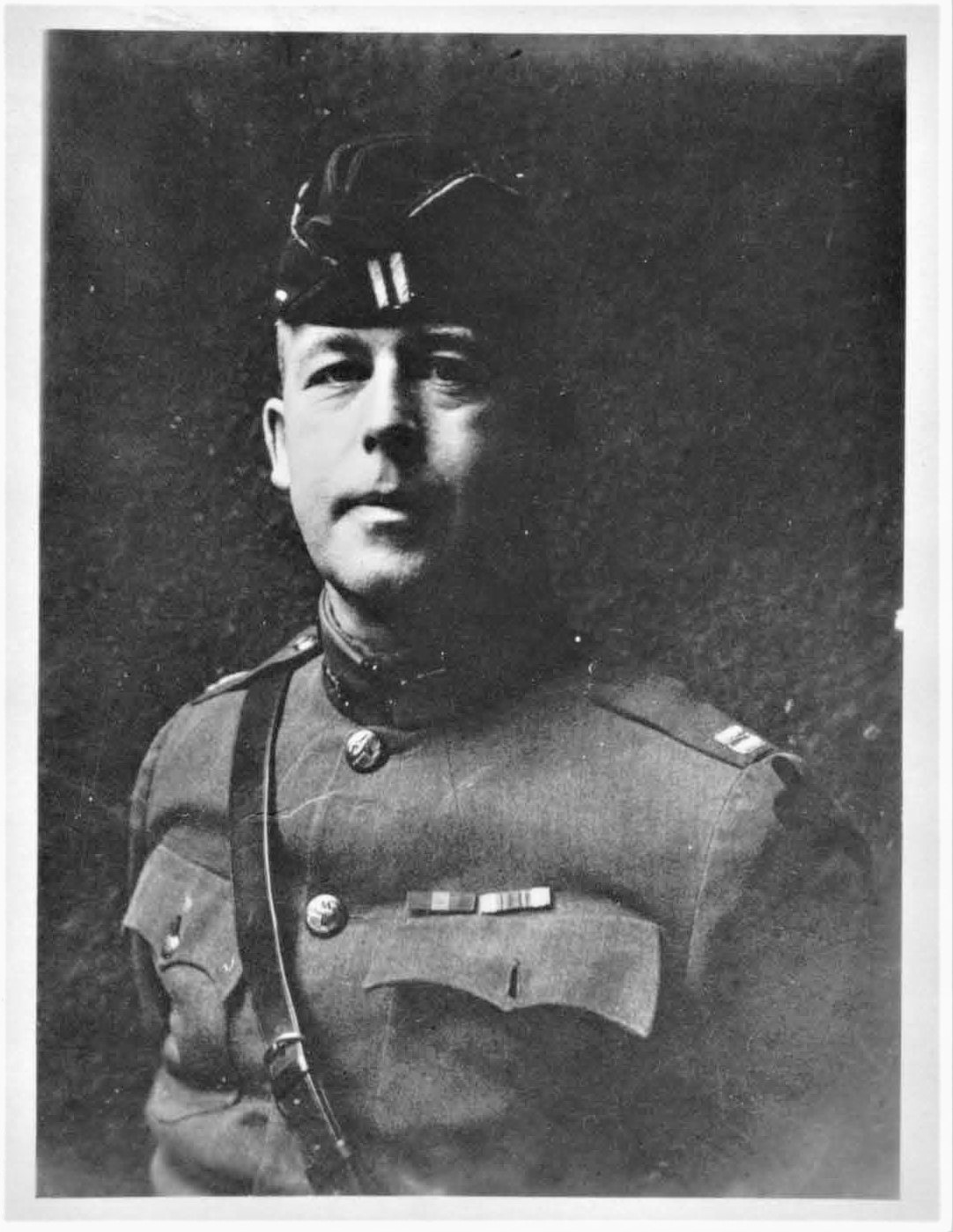 Swenson portraitBoth Captain Swenson and I are native Twin Citians, he of St Paul, I of Minneapolis. He lived in Minneapolis for some time and I am in St. Paul, in his neighborhood very often.

The house where he was raised in St. Paul is a short drive from my home. One day I parked in front of it and saw the door his father would have answered when receiving notice that his son had been killed. I can’t imagine the grief that man felt as he closed the door after hearing the news.

Swenson and I both attended the University of Minnesota though 67 years apart. I’d have had classes in some of the buildings where he had been, walked the same streets and sidewalks of the campus.

Alfred Swenson and my mother were both first generation Swedish immigrants. His father and my grandfather emigrated from Sweden.

There is no evidence any of Captain Swenson’s family ever visited his grave. He never married and had no children. His mother, Lillie, died within two years of his death and I’ve been unable to find any records indicating that either his father, Alfred nor his sister, Helen made the trip to Paris.

On 5 Feb 2018, two days before what would have been Swenson’s 134th birthday, I visited his grave at Suresne American Cemetery to reunite the dog tags with the original owner for a moment.

It was cold and snowy that day, rather like a wintry Minnesota day. It seemed very appropriate that a fellow Minnesotan would be there, bringing one of a serviceman’s most personal belonging back to him.

It’s been an honor to learn about this man and to have his dog tags in my possession. I will continue to safeguard them until a member of Captain Swenson’s family is someday located. 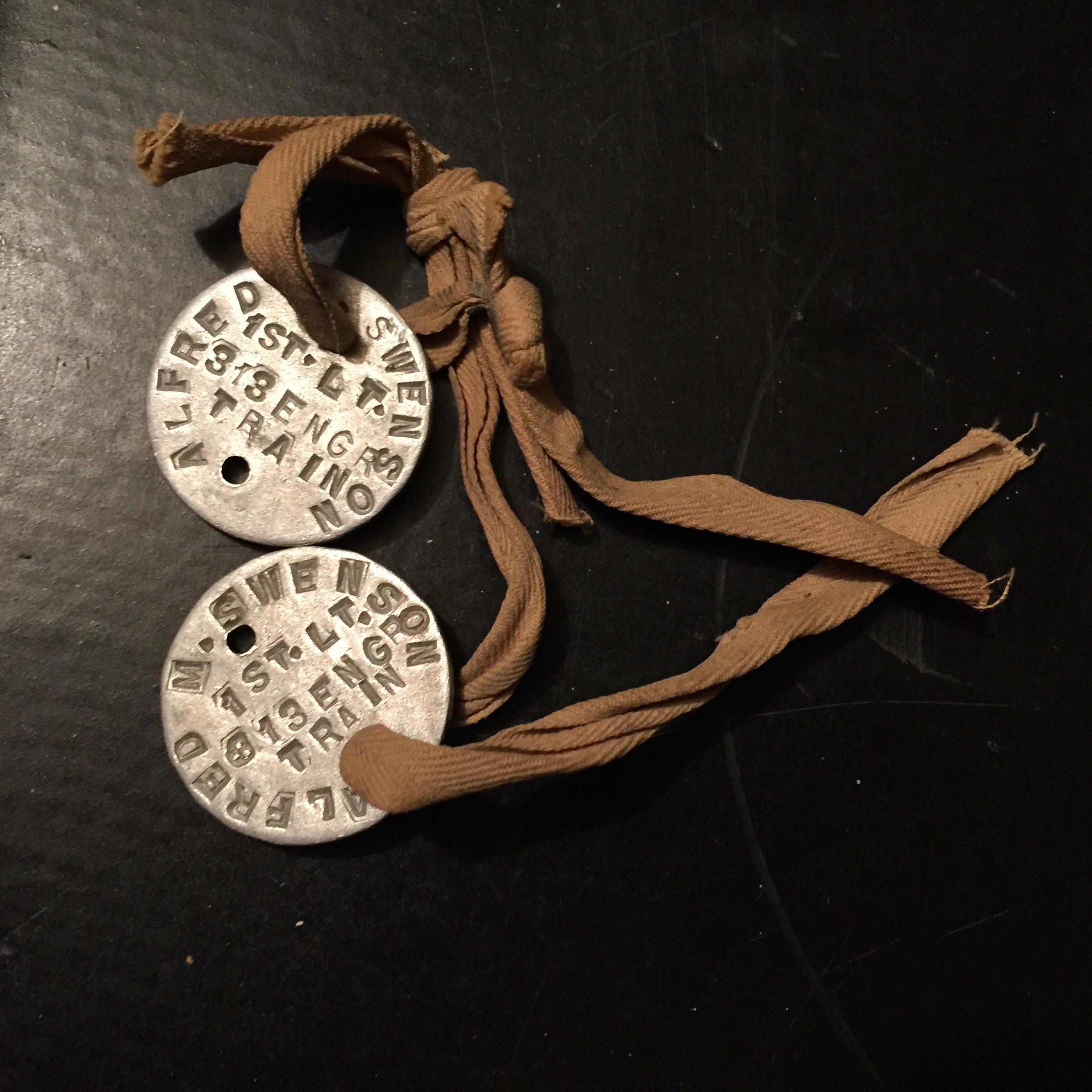 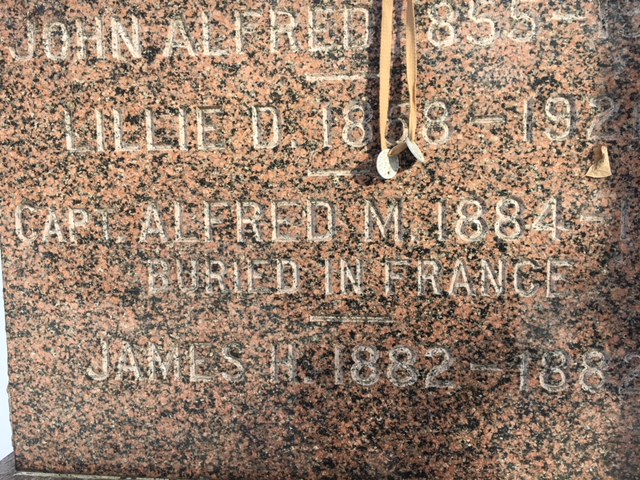 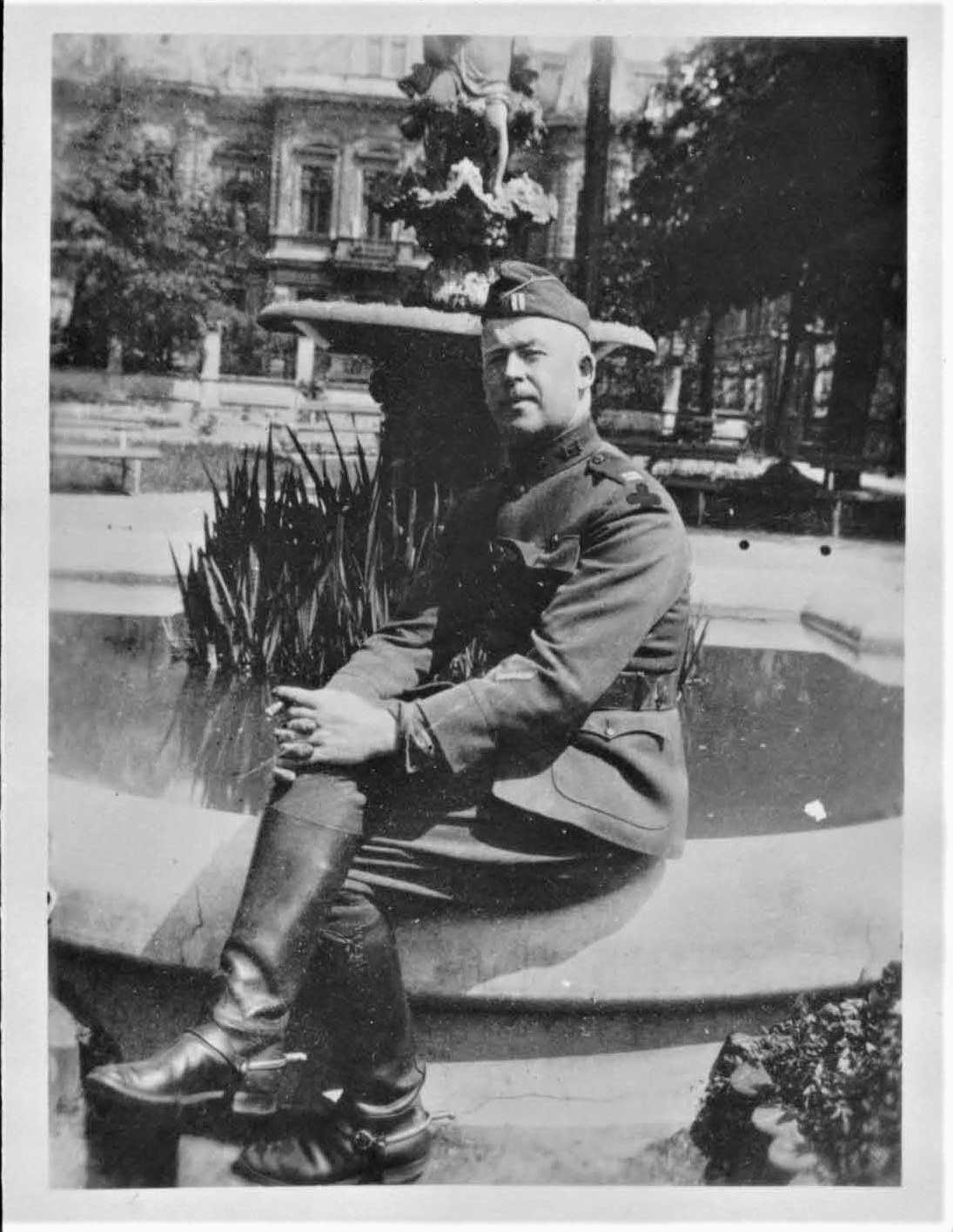