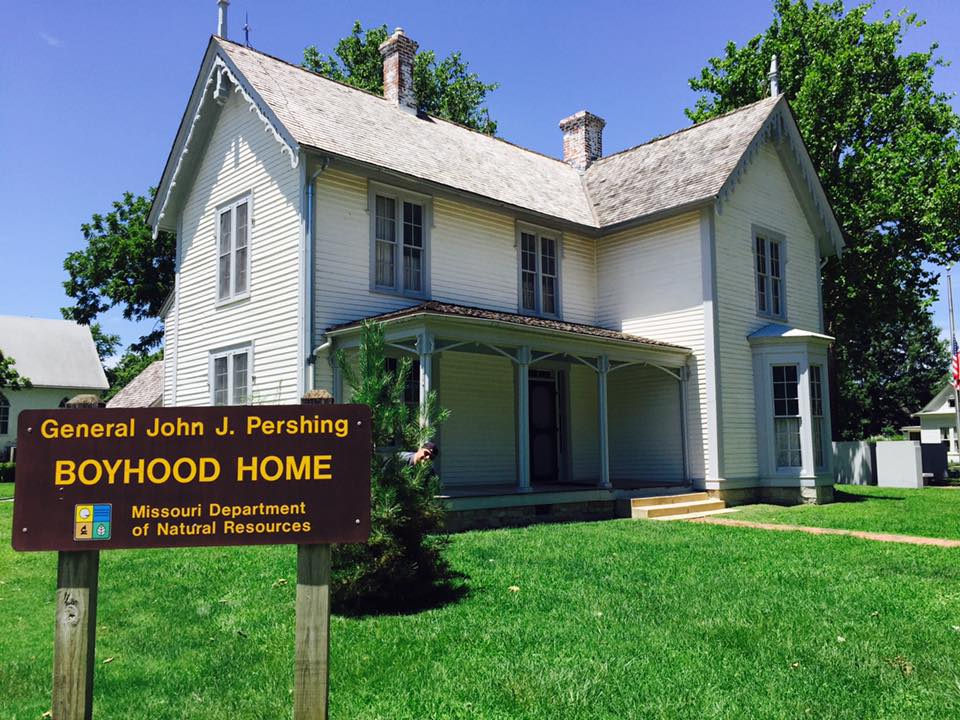 A series of interpretive panels will be unveiled telling the story of the American war effort and the establishment of the American cemeteries in Europe following the First World War.

The First World War Commemorative Garden will be a fantastic addition to the overall interpretation of the historic site and the last years of General Pershing’s life. The garden will highlight his personal determination during the last years of life spent honoring and memorializing those that paid the ultimate price and sacrificed so much in the “war to end all wars.” 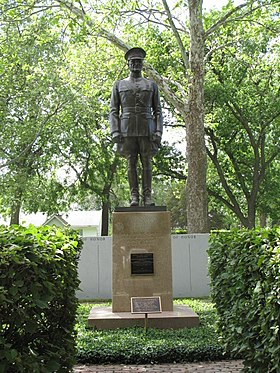 Statue of General Pershing at the Boyhood HomeThe featured speaker for the garden dedication ceremony will be Lt. Gen. Michael Lundy, commanding general of the Army Combined Arms Center and Fort Leavenworth, Kansas, and commandant of the Army Command and General Staff College.

Also attending the ceremony will be representatives from the following entities:

Performing will be the 399th Army Band from Fort Leonard Wood. They will perform a medley of patriotic and First World War themed music throughout the day.

For more information on state parks and historic sites, visit mostateparks.com. Missouri State Parks is a division of the Missouri Department of Natural Resources.