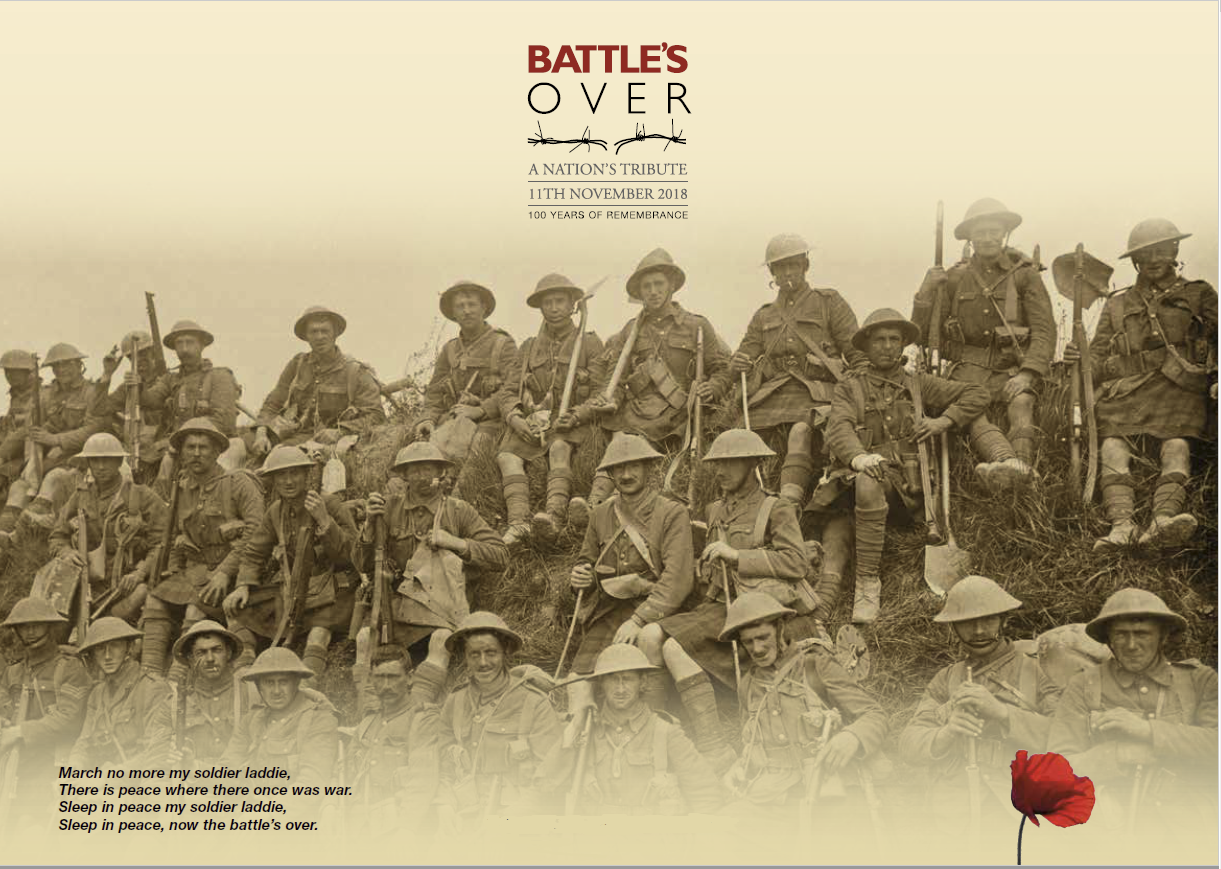 The U.S. World War I Centennial Commission is supporting the efforts by DC-based bagpiper Tim Kirkpatrick, who is taking part in "Battle’s O'er", an international commemoration marking 100 years since the guns fell silent at the end of World War I.

Organised by Pageantmaster Bruno Peek LVO OBE OPR, "Battle’s O'er" takes place on November 11th 2018, with events throughout the United Kingdom, Channel Islands, the Isle of Man, and at scores of locations overseas, including New Zealand, Ireland, Australia, Bermuda, France, Belgium, Canada, the United States and Germany, to name but a few.

At 6am local, around the world, lone pipers will play 'Battle’s O’er', a traditional Scottish air played after a battle, followed by a specially-written tribute will be read out. Overall, some 1,000 pipers will be playing the tune in individual locations within their local communities.

Kirkpatrick will play at a location to be determined near the National Mall.

The Centennial Commission is proud to be playing a part in this historic international event to commemorate the centenary of the end of the Great War, and to recognise the contribution and sacrifice made by the men and women from our own community."Battle’s O'er – A Nation’s Tribute" has been devised and planned by UK Pageantmaster Bruno Peek. Peek has organised major royal celebrations and international events for more than 36 years and has been working on "Battle’s O'er" for more than four years.

“It’s wonderful to see the event being embraced by so many organisations and communities in this country and around the world. The centenary of the end of the Great War is an opportunity to acknowledge the enormous sacrifice made the millions of men and women who died or were wounded, as well as those who worked tirelessly at home in our fields and factories. It has been a privilege to work on this project with the support of so many amazing organizations." said Peek. 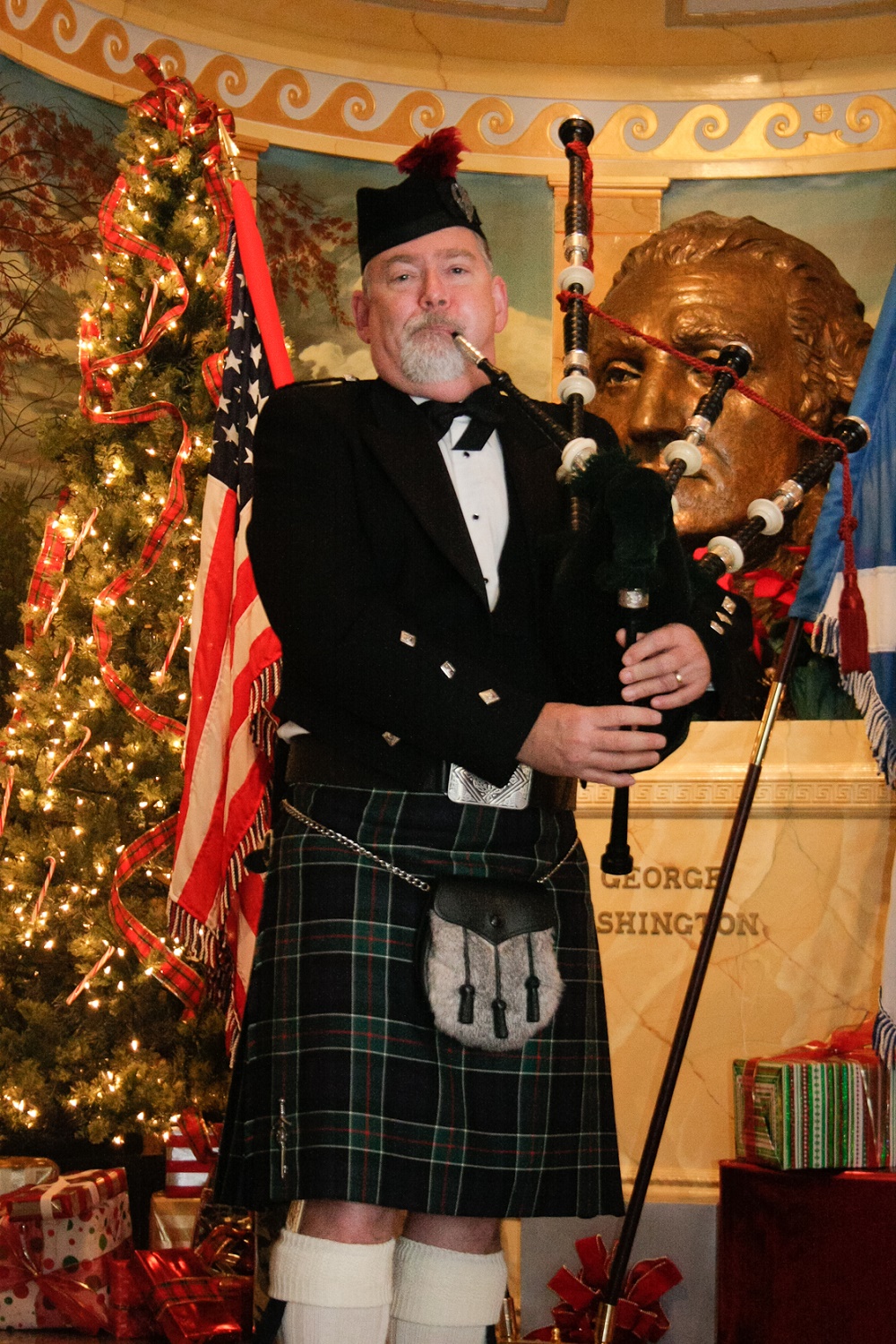 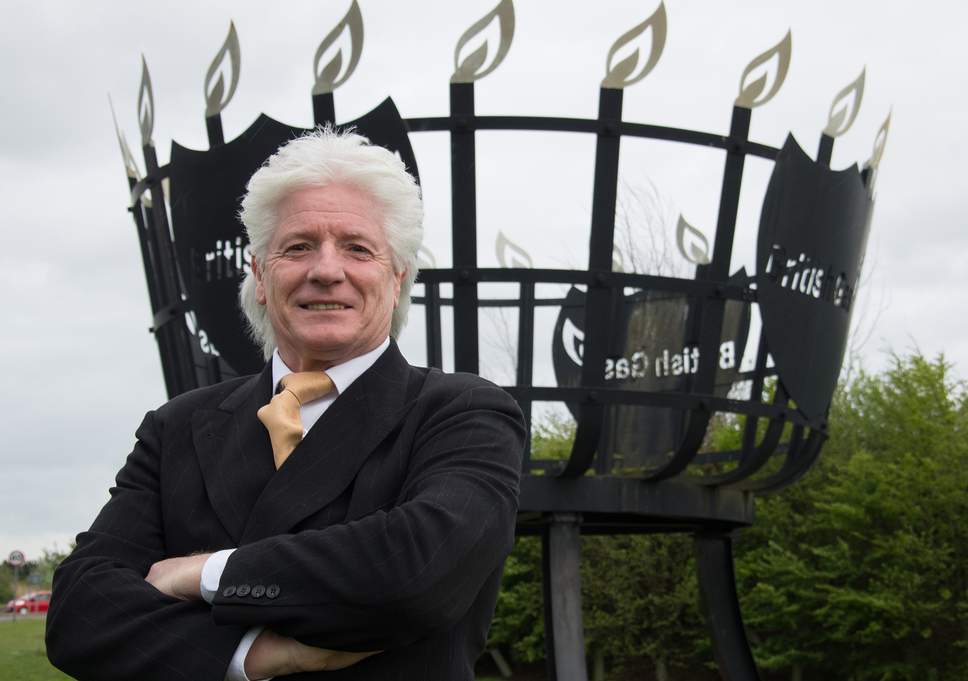