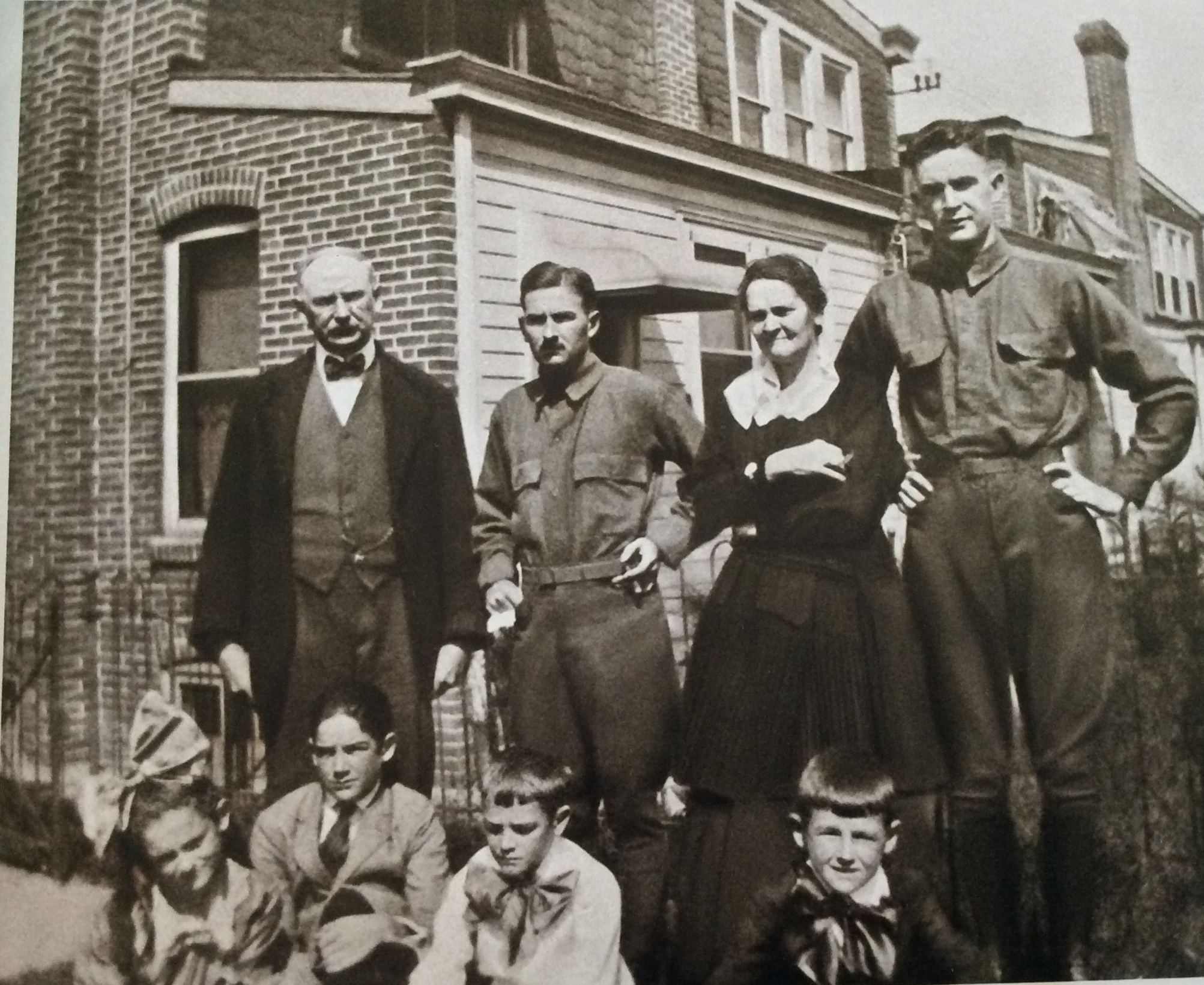 The Khaki Road of Yesterday: My grandfather's WWI book

My grandfather, John B. Kane-an architect who lived in the Philadelphia area, died when I was twelve years old. He never discussed his time in the service during WW1. When my mother was an adult, she discovered a book he wrote to her when she was ten years old. The "little story" was typed on fragile onion skin paper, written as though he were telling his young daughter stories about his military service.

We speculate he wrote the book because WW2 was just starting, and he couldn’t imagine how the leaders would allow such monumental sacrifice to occur again.

WWI was the first time Americans fought overseas, consequently resulting in the formation of the Graves Registration Service. His drafting experience was put to good use by designing and plotting the first of many American cemeteries in France. 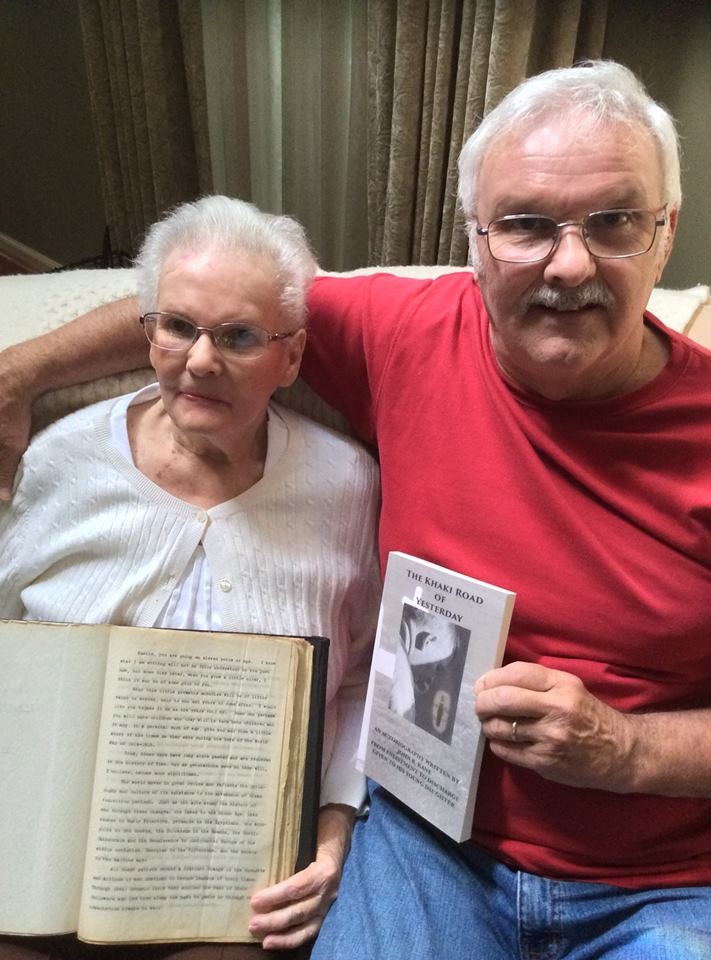 Sarah “Sashie” Kane Crawford (left) holds the original typewritten manuscript that her father John B. Kane wrote for her about his World War I military experiences. Her son Gus Zimmerman holds a copy of The Khaki Road of Yesterday which he and his mother produced from her father's work.  When I first read my grandfather's book, learning of events taking place one hundred years ago, I realized he could be reporting on the current events of today. In each chapter he explains the lessons he wanted his daughter to learn. In the book, he writes, “People are eager to inherit synthetic success, so try to keep selfishness, jealousy and greed for power out of your heart,” what he called “the treacherous trio.”

He met a prisoner and wrote, “I do not want to impress upon you that bad men should not be punished for what they do against society. What I do leave you with is this ... do not judge persons too harshly. Remember, all persons who walk the streets and enjoy the freedom of the laws are not good people, and all people behind bars are not bad people. So, do not be critical in your appraisal of people who have slipped from the crown of the road, just remember we all have a long way to travel in this ever-changing path".

One of my favorite stories my grandfather shared in his book was the day he arrived at boot camp. His sergeant inspected his suitcase and said, “Whadda you guys think this is, a hotel or watering place? Just because it’s along the water, don’t think it’s a Coney Island.” His suitcase contained “socks, underwear, pajamas, sport trousers, silk shirts, and neckties galore.” The sergeant “wanted to know where my golf sticks and slippers were.” “With all the vehemence I could command, I said, ‘My mother packed that suitcase.’ He saw how I was disturbed, and his old army heart softened somewhat. He grabbed me by the arm. ‘O.K., Buddy, I know. My mother is just the same. Ain’t they all the same, but hell, what a job they give me at this inspection post”.

Without his book I would have never learned the wisdom of my grandfather during the prime of his life. He was honored to wear his uniform and represent his country. The dignity and respect shown for the fallen is so heartwarming. “Being a soldier broadens your mind and strengthens your character, but the discipline is the great leveler, it makes you lose that air of self-importance that so easily creeps into your system in civil life. You soon learn to realize you are one of many gathered for one objective.”

I am grateful for the opportunity to read his experiences and his commentary from WW1. His last sentence of his book reads, "The twine is unraveled, the spool is bare, and now I turn it over to you to pass along the journey of life.”

The Khaki Road of Yesterday by John B. Kane may be purchased though Amazon 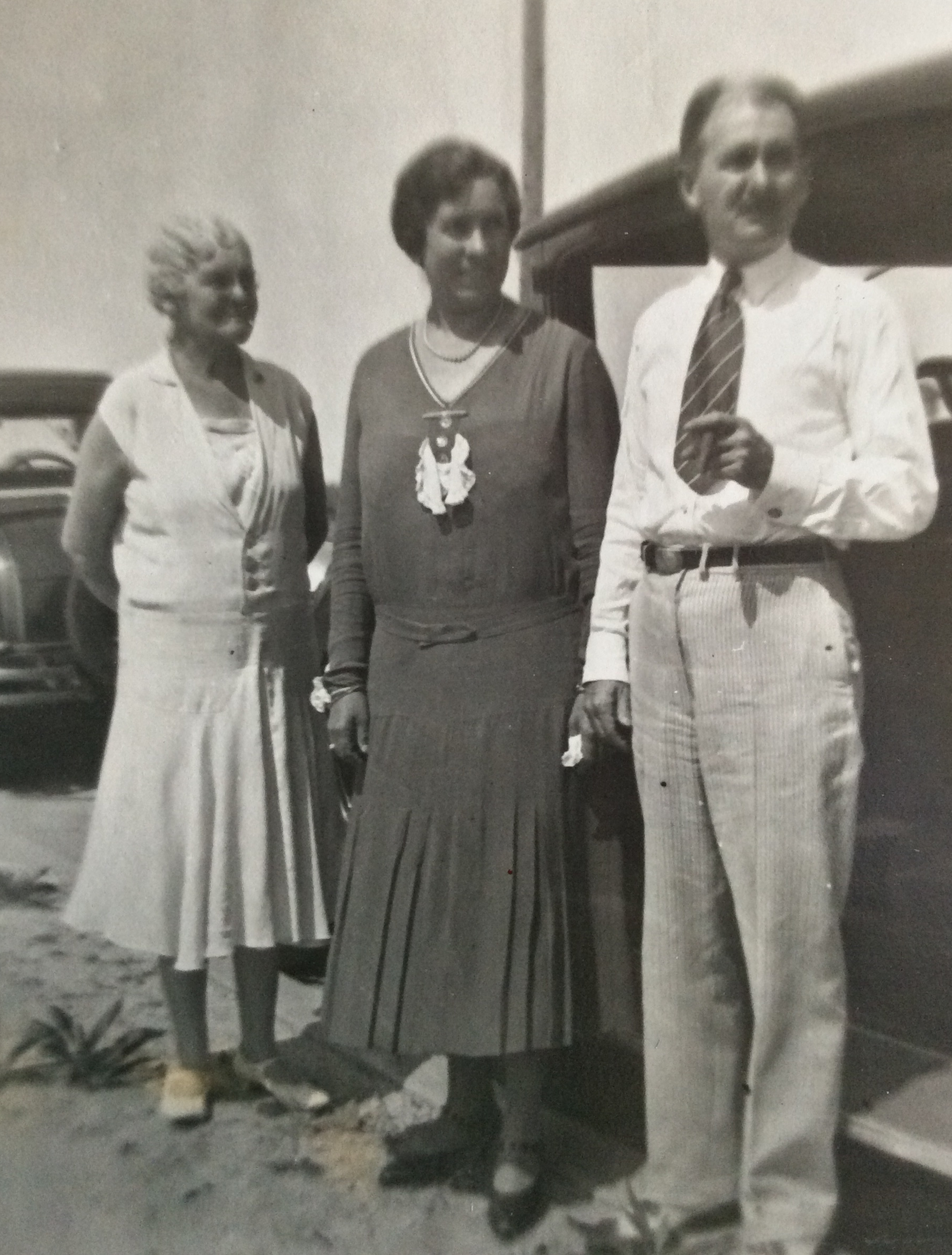 1934: standing in front of 1929 Packard, John B. Kane with his mother Mary Kane,and wife Sara Kan, at the Surf City, Long Beach Island 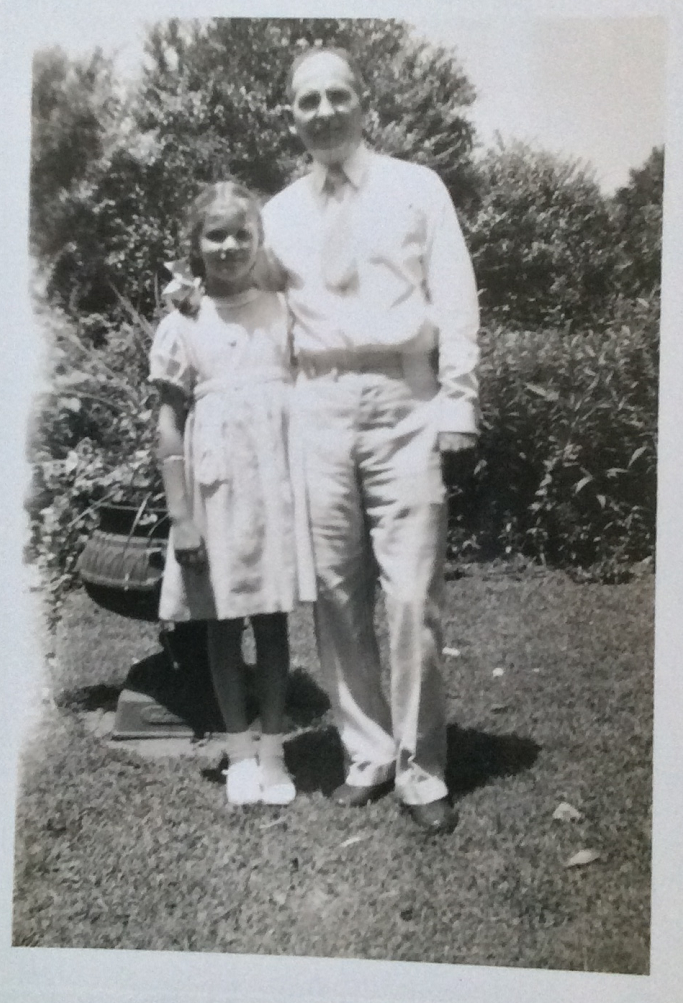 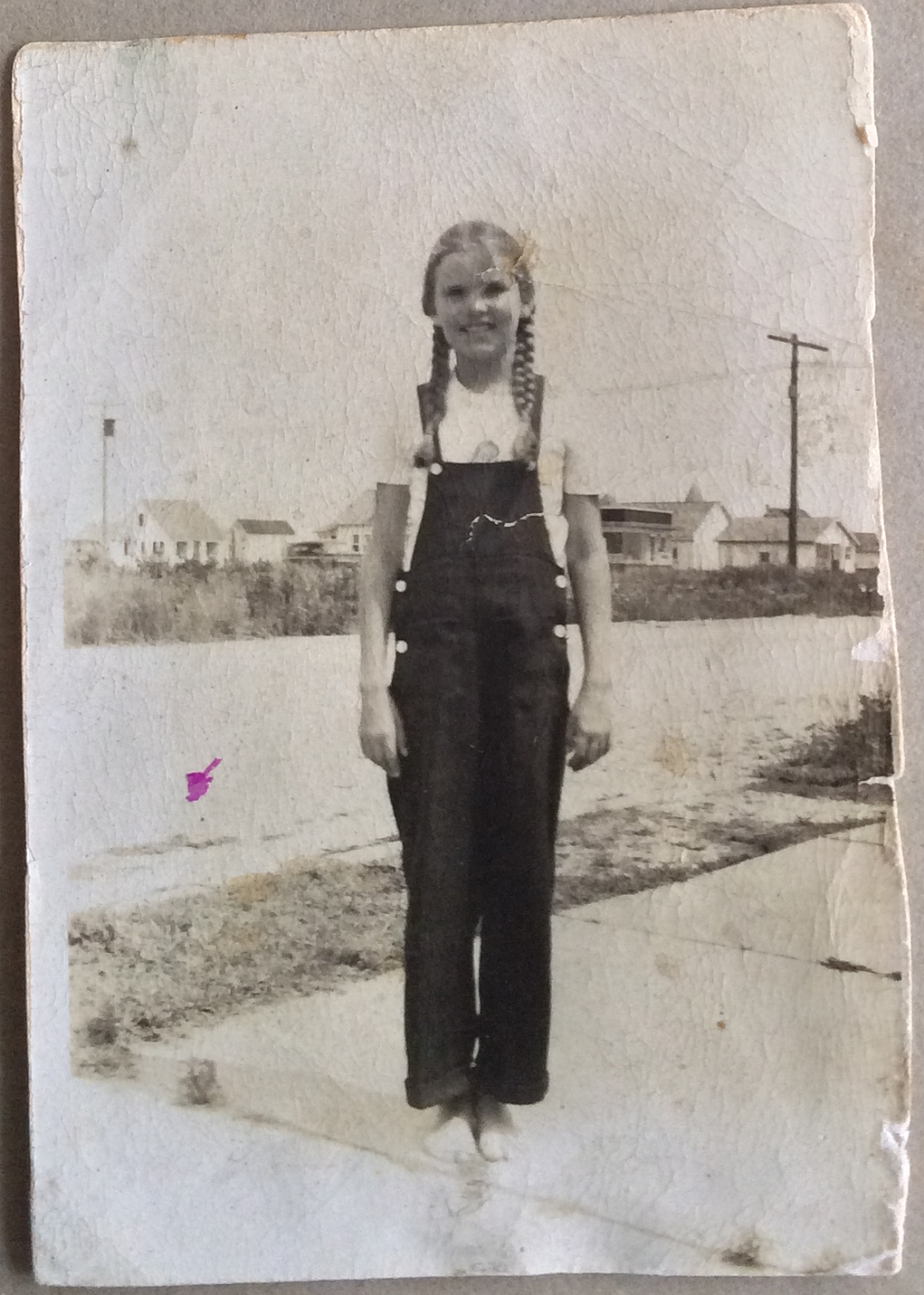 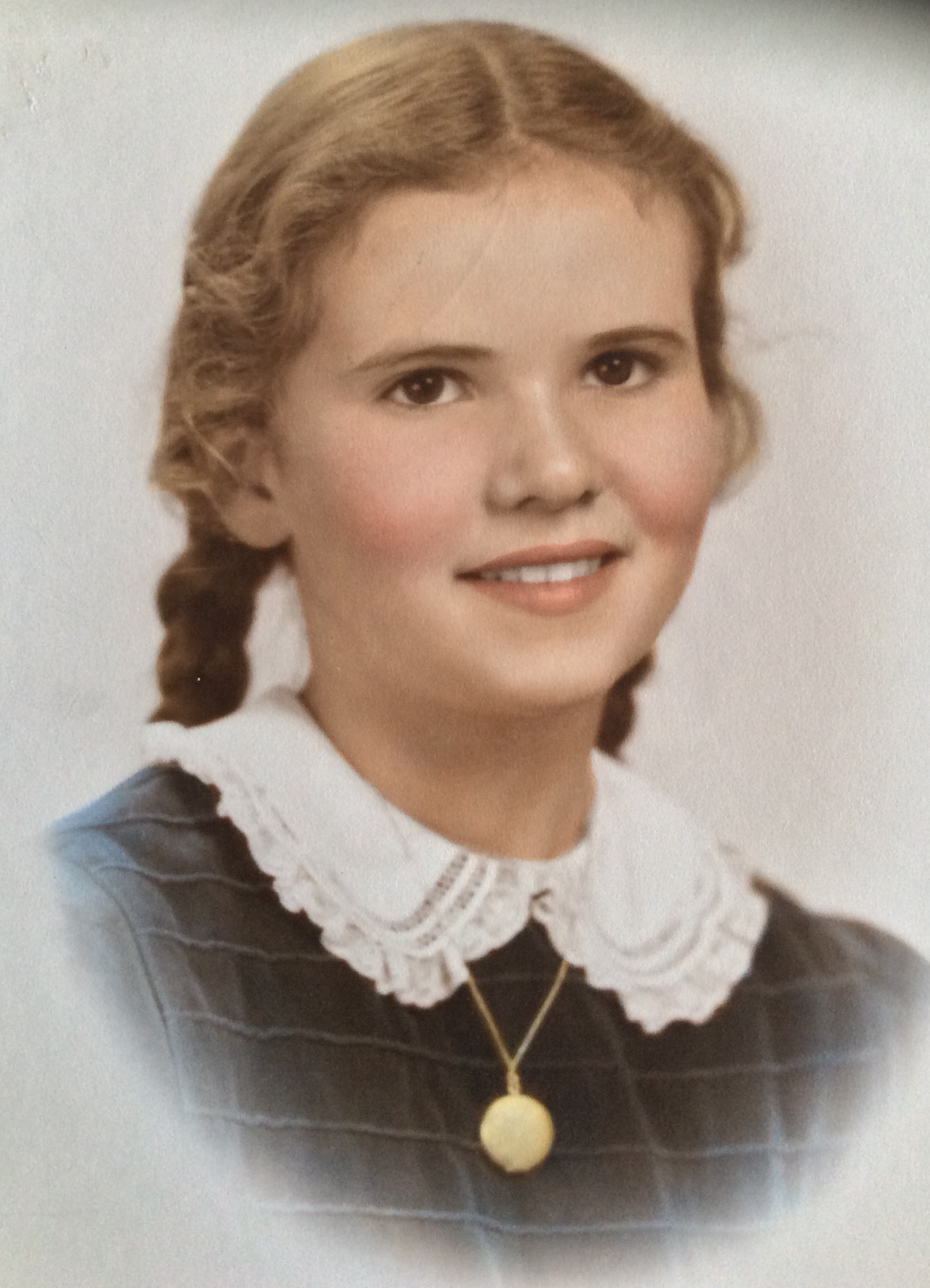 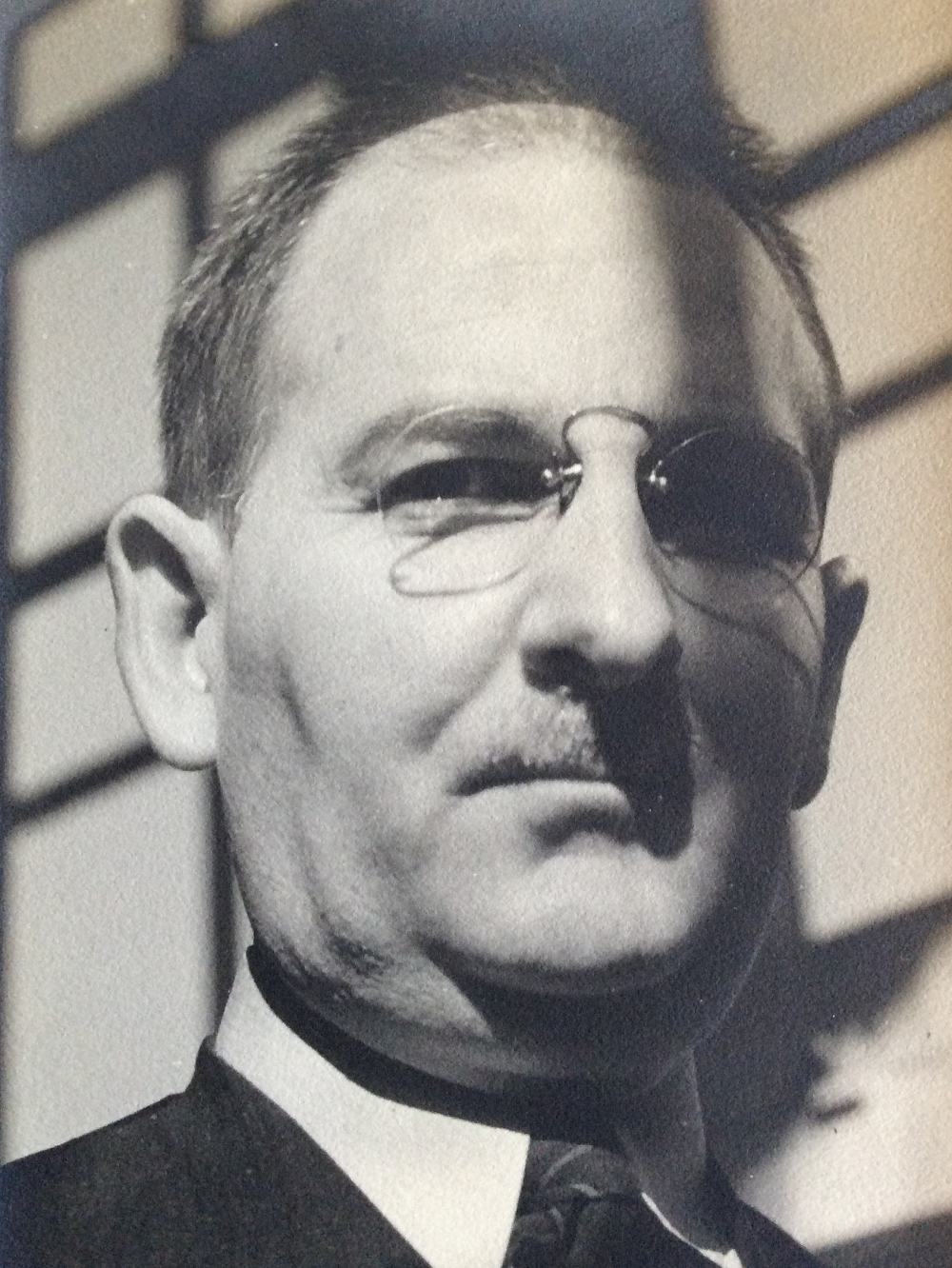 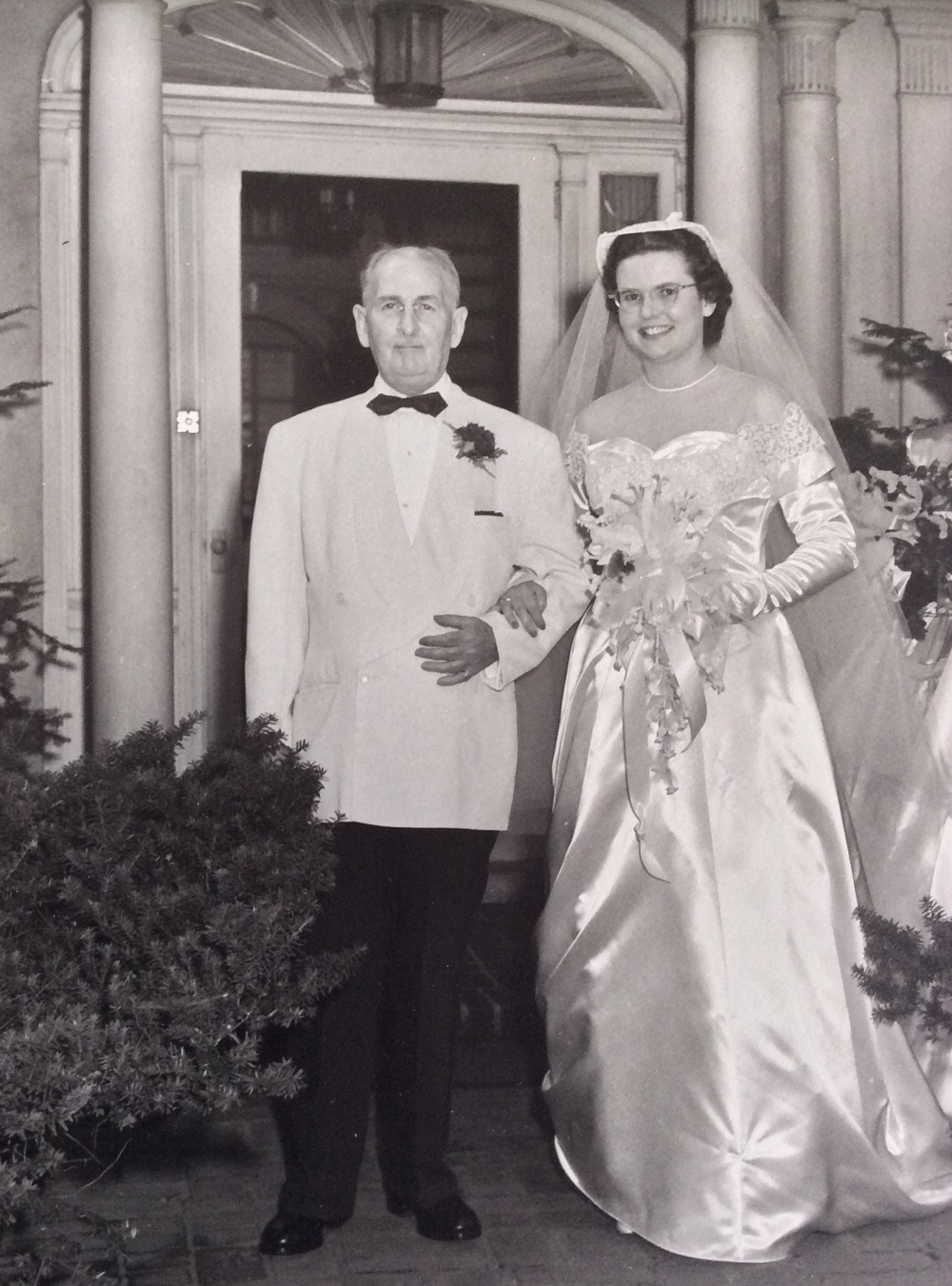 Sarah “Sashie” wedding day with her dad John B. Kane June 7,1952 at her home in Fox Chase, Philadelphia. 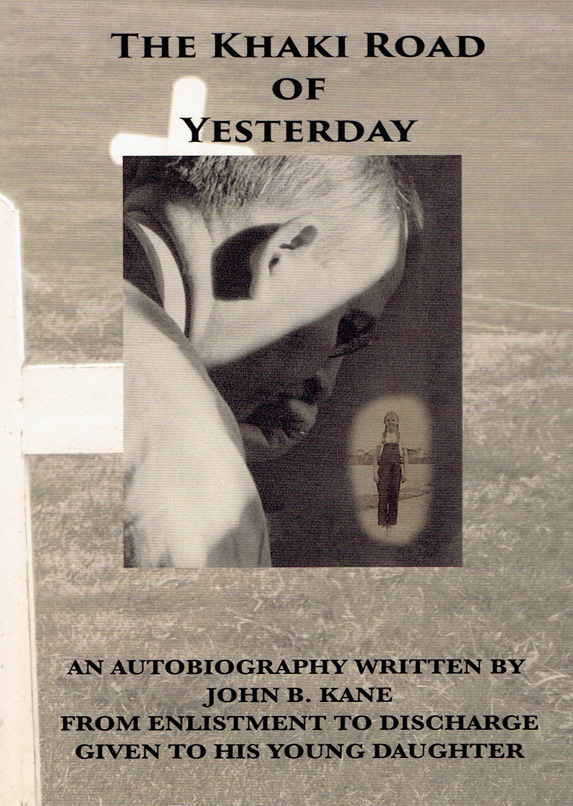