NEW YORK, NY — The upcoming Navy Fleet Week New York 2019 will come to New York beginning Thursday, May 22nd, and this year, the event will have a theme of ‘Remembering America’s World War I Veterans’. 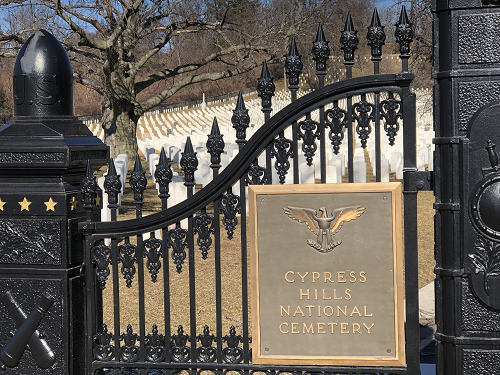 These heroes specifically include:

The public is invited to attend. The Cemetery is located at 625 Jamaica Avenue, Brooklyn, NY. Event will take place on Thursday, May 2nd, 2019 at 10:00am.

Other special guests will include members of the New York City Mayor's Office of Veteran Affairs, the New York City World War I Centennial Committee, the United War Veterans Council, professional historians, and many others.

For information on the U.S. World War I Centennial Commission, a Congressional Commission created in 2013 to provide public outreach on American service during WWI. www.WW1CC.org

The list of visiting ships of Fleetweek has recently been announced. For information about the upcoming FleetWeek NYC 2019, including a full schedule of events, visit http://militarynews.com/app/fleetweeknewyork/

The Cypress Hills National Cemetery is the official military cemetery for New York City. It holds many remarkable people, including soldiers from both sides of of the American Revolution, Civil War heroes, members of World War I's legendary Harlem Hellfighters Jazz Band, and many other figures from New York City's military past. For information about Cypress Hills National Cemetery in Brooklyn, NY https://www.cem.va.gov/cems/nchp/cypresshills.asp 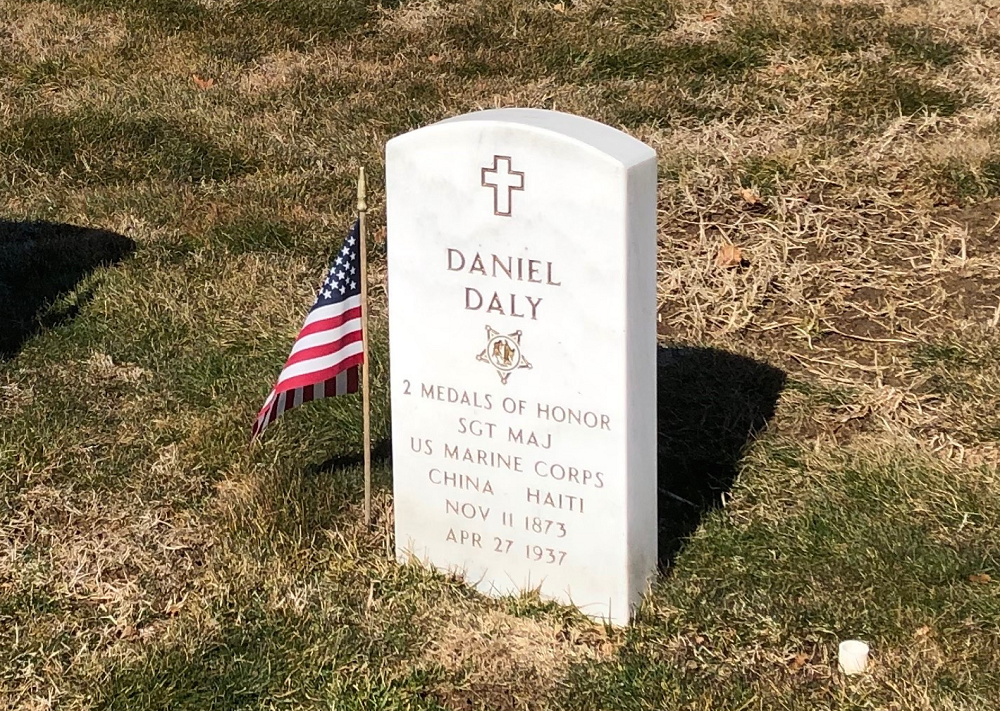 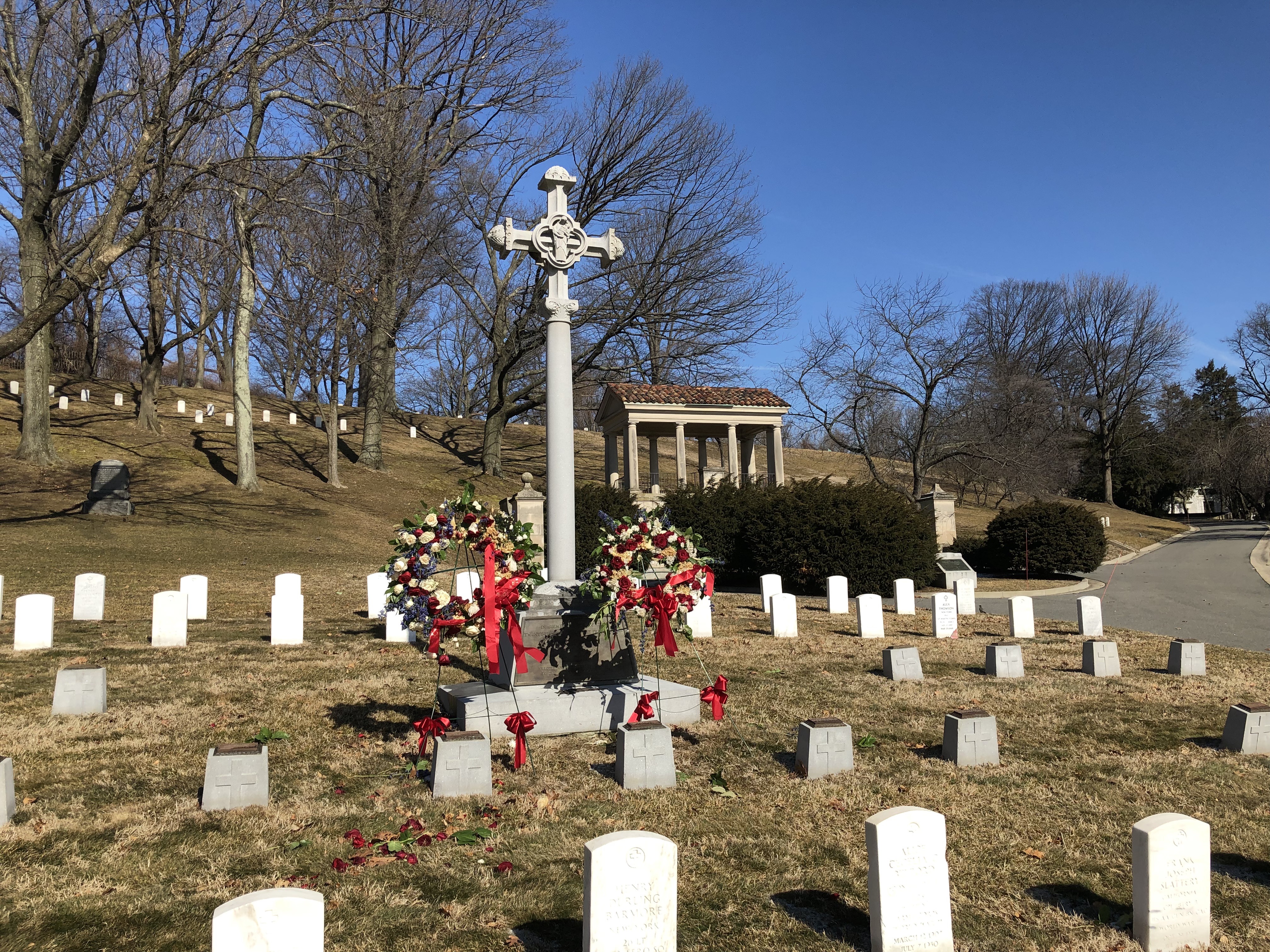 Site in the cemetery of the graves of 18 WWI-era sailors who died of the influenza epidemic while in port in NYC.