WINCHESTER, PA — If Spottswood Poles had been born a century later, he would have been a superstar.

Instead, most people in his hometown of Winchester have no idea who he was or what he did. 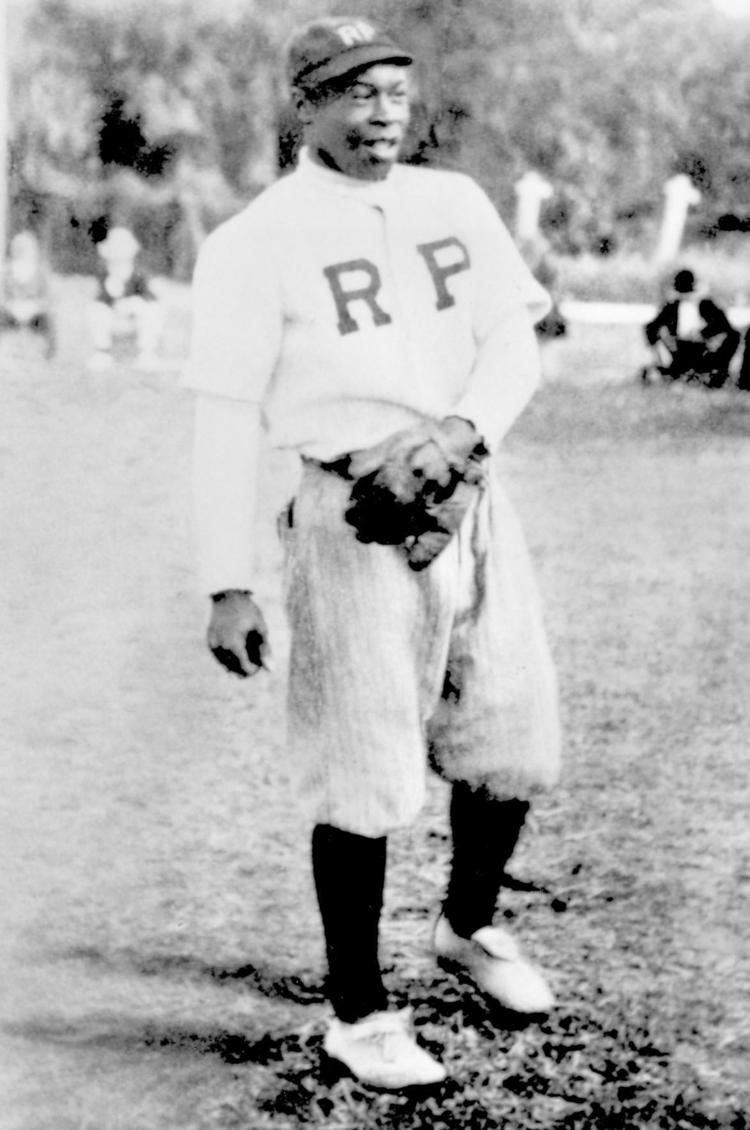 Winchester native Spottswood Poles was a Negro League baseball player who became a decorated World War I soldier. After many efforts to recognize Poles, city officials and the Valley League’s Winchester Royals baseball team on June 14 will unveil an interpretive historical marker and the naming of a road for him in Jim Barnett Park.That’s about to change.

Poles, an African-American who became a hero on ballfields and battlefields alike, will be recognized by city officials and the Valley League’s Winchester Royals baseball team on June 14 with the unveiling of an interpretive historical marker and the naming of a road for him in Jim Barnett Park.

“A lot of folks are working different areas to bring that night together,” Winchester Planning Director Timothy Youmans said. “We recognized a few years ago this guy was pretty significant.”

That may be an understatement. Poles was a decorated hero in World War I, and many of today’s sports aficionados argue he should be in the National Baseball Hall of Fame.

Poles was born Dec. 9, 1887, and honed his baseball skills with a broomstick and tennis ball outside his house at 530 Fremont St. He went on to play in the Negro leagues.

In 1906, he joined the Harrisburg Colored Giants baseball team in Pennsylvania. Poles became a professional player in 1909 with the Philadelphia Giants, then signed with the New York Lincoln Giants when the Philadelphia team folded in 1911.

Poles enjoyed his best years in New York, batting .440 in his first season with the Lincoln Giants, .398 in his second, .414 in his third and, in his final season with the team, a stunning .487.

After leaving the Lincoln Giants, Poles played for the New York Lincoln Stars, Brooklyn Royal Giants and Hilldale Daisies before enlisting in the Army’s 369th Infantry Regiment — the legendary Harlem Hellfighters — during World War I.

The Hellfighters were an infantry unit primarily comprised of African-American soldiers. Many white soldiers at that time refused to fight alongside blacks, so in April 1918 the regiment was attached to the French army.

During his year of military service, Poles earned five battle stars and a Purple Heart.

He resumed his baseball career in 1919 with the Lincoln Giants and stayed with the team until retiring in 1923.

Read the entire article on the Winchester Star web site.