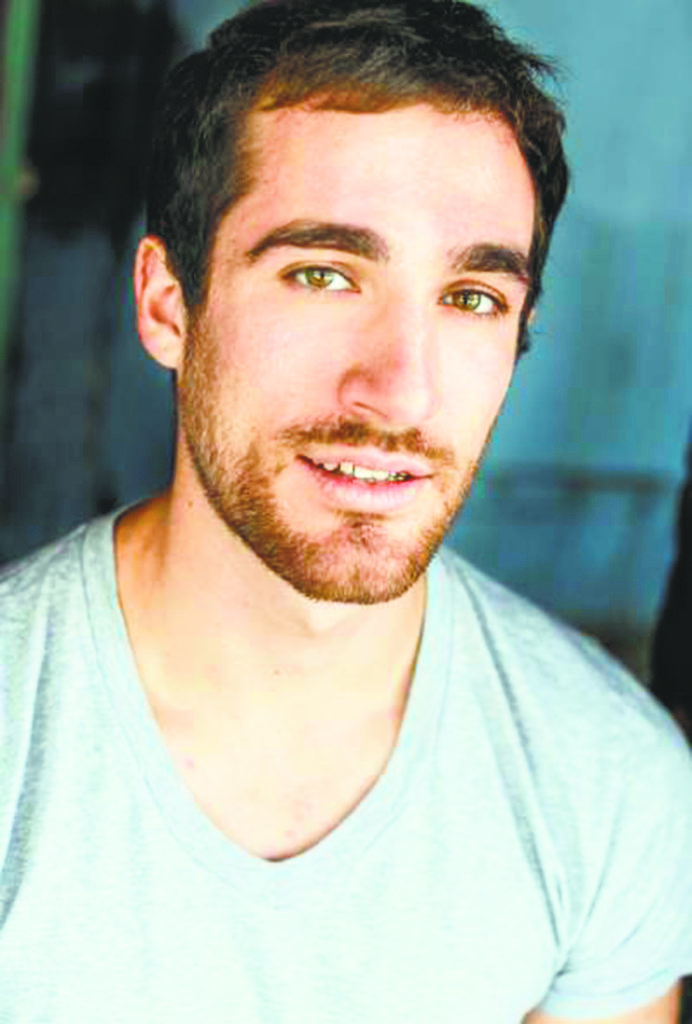 Zach LibrescoEver since the inception of the U.S. World War I Centennial Commission in 2013, New York City sculptor Sabin Howard and architect Joe Weishaar have been hard at work creating Washington, D.C’s first-ever World War I memorial at Pershing Park. Beating out more than 300 candidates, both Howard and Weishaar were selected as the winning design team after the commission launched a design competition in 2015.

Dubbed the Great War, more than 4 million American families sent their sons and daughters to serve in uniform. The number of U.S. soldiers who died from combat and disease was 116,516 while 200,000 soldiers were wounded, which was a casualty rate far greater than in World War II. World War I was also a melting pot in terms of enlistment with more than 350,000 African Americans serving in the military, as did many Native Americans and members of other minority groups. Plus, for the first time ever, women joined the ranks of the U.S. armed forces.

The memorial’s narrative tells the overall story of a soldier’s journey through the war as they leave their families to go to the front lines, charting battles abroad and their ultimate return home.

In order to bring the project alive sort to speak, Howard and a team of reenactors began a crucial stage of the creation process in the United Kingdom earlier this year, where the reenactors, who were dressed in WWI costume, posed in a first-of-its-kind photogrammetry rig that was composed of 160 cameras, which was the first time that living models were used with that type of photogrammetry set up. One of those reenactors who traveled across the pond to partake in this monumental project was former Mineola resident Zach Libresco, who will be portrayed in the national memorial.

A Soldier’s Journey, which the monument is appropriately named, is 137-feet long, while each cubic foot of the memorial represents an American soldier who was lost in the war.

“The whole trip was incredible,” said 27-year-old Libresco, who is a Wheatley High School graduate. “They put us up in a hotel and we’d walk for miles by a little canal down to the gallery. We’d go to work between six to 10 hours every day and it’s hard work. The momentum of the piece is kind of all moving as your eye goes to the right. For us, all of our weight was on our left quad and our right calve. It was a lot like doing lunges and squats, but the repetition of holding a pose over and over was really strenuous. We want to get the shot, but there’s a certain level of pressure.”

Read the entire article on the Mineola American web site.