The remarkable World War I saga of Pianist Paul Wittgenstein

In World War I, over twenty one million people from around the world were wounded, including the famous left-handed pianist, Paul Wittgenstein. 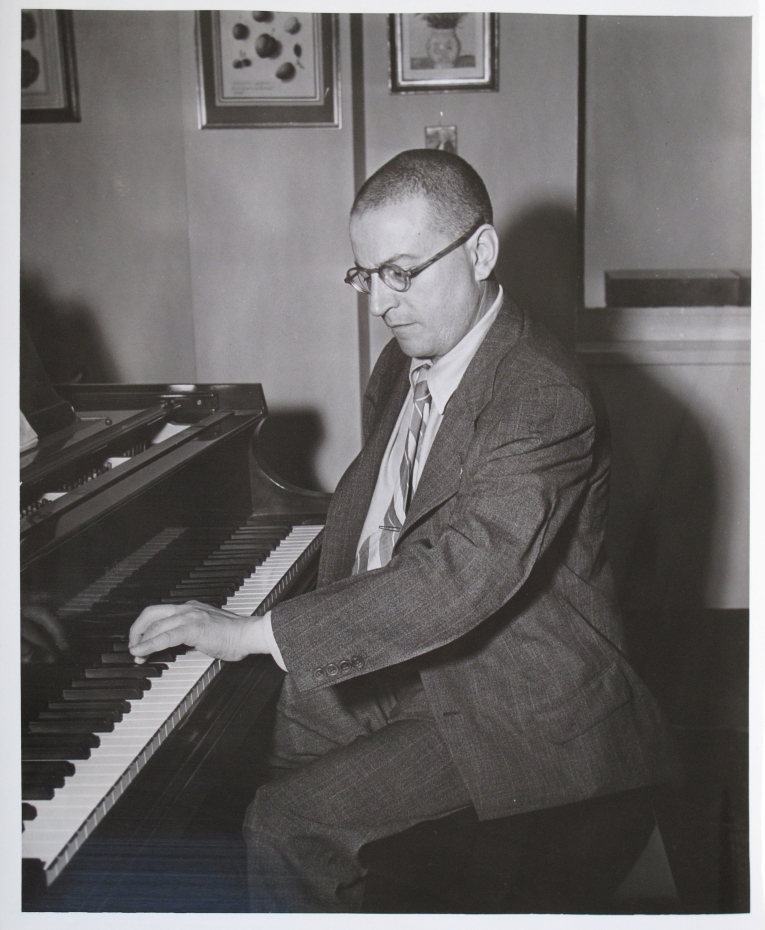 Paul WittgensteinPaul Wittgenstein was born November 5, 1887 in Vienna, Austria. Son of the wealthy Karl Wittgenstein and Leopoldine Maria Josefa Kalmus. Wittgenstein was one of eight children, his younger brother the philosopher Ludwig Wittgenstein. As a young child, his home was visited by many composers, including Johannes Brahms, Gustav Mahler, Josef Labor, and Richard Strauss. He would go on to study piano and made a public debut in 1913.

The Great War broke out the following year, and Wittgenstein was among the hundreds of thousands of Austrian males who were called into service. He saw a great deal of front-line combat, and during the battle of Galicia, he was shot and captured. His right arm was severely wounded, and doctors were forced to amputate it.

Nonetheless -- while a prisoner of war in Siberia -- Wittgenstein became determined to overcome this disability, and to play the piano before audiences again.

He first learned how to do the simple tasks, wash dishes, put a button shirt on, later he had drawn a charcoal outline of a keyboard on a wooden crate, so he could practice to perfect his one-hand technique. He wrote a letter to his old teacher, Josef Labor, requesting a concerto for only one hand.

After the war ended, Wittgenstein continued to study the concerto, and shortly began giving concerts again. The reviews for his concerts were seen as merciful; but Wittgenstein was determined to not be known for his oddity.

Wittgenstein was in a good position to pursue his goal -- because of his wealthy family, he was able to commission from prominent composers, including Richard Strauss, Erich Korngold, Paul Hindemith, Sergei Prokofiev, Benjamin Britten, and most notably Maurice Ravel. Ravel composed Piano Concerto for the Left Hand, the most famous compositions that Wittgenstein inspired.

Sadly, the teamwork between Wittgenstein and Ravel did not last. Wittgenstein altered Ravel's composition before the premiere, and the Ravel became so enraged that the two never reconciled.

There was a similar failure in communication between Wittgenstein and composer Paul Hindemith. Hindemith wrote the Klaviermusik in 1924, but when Wittgenstein read it, he did not understand the work, so he hid it and never played it. The world thought the piece was lost until it resurfaced in his papers after his wife passed away.

The Wittgenstein family had converted to Christianity at least two generations before his birth; nonetheless they were mainly Jewish, and under the Nuremberg laws the family was classified as Jews. Paul was not permitted to play public concerts under Nazi rule. With his brother’s help, in 1941, Paul, his wife, and two children fled to New York, where they stayed, so Wittgenstein could play and teach. In 1942, Benjamin Britten wrote his Diversions for the left hand, and that was the last piece that Paul would ever commission. Paul Wittgenstein passed away in 1961 in New York City and is buried in Pinegrove Cemetery, Pennsylvania.

Although his commissions were written for only one hand; the pieces are still frequently performed to this day by two-armed pianists. Wittgenstein has inspired other one-handed pianists like Leon Fleisher and João Carlos Martins to continue down the path of performing.

Wittgenstein's tendencies to rewrite and alter music without the composers’ authorizations and being regarded as a world-class pianist leaves his reputation mixed throughout the world. Nonetheless, he is remembered as a man of determination and passion. He will continue to inspire others to prove their passions are strong enough to not be defined by limitations.

Dakota White is a Spring 2019 Intern with the U.S. World War One Centennial Commission.