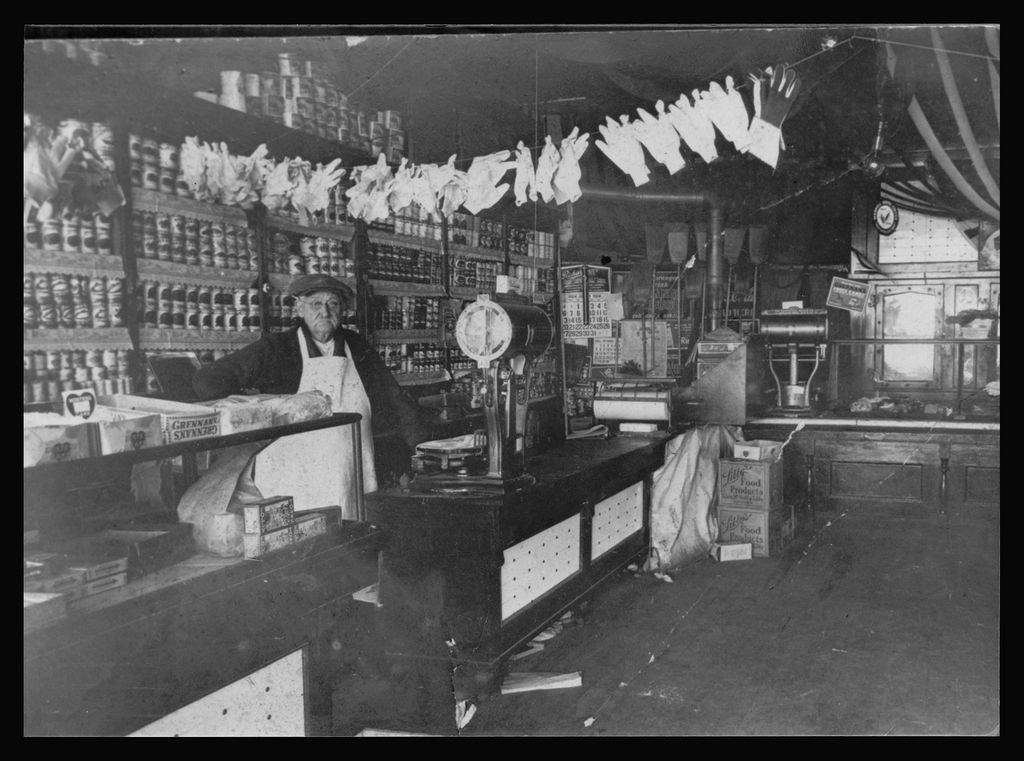 Wars profoundly change a nation's relationships with other governments and often its own domestic way of life. Far from the battlefields, the First World War incidentally affected what Americans ate and how they thought about food.

After the United States entered the war in April 1917, a massive national conservation effort began on the home front to save the most substantial and nutritious food for troops fighting in Europe. President Woodrow Wilson and food department "czar" Herbert Hoover created a voluntary program with pledge cards distributed to families. This measure initiated "Meatless Mondays," "Wheatless Wednesdays" and other stringent measures.

Mrs. C.W. Leffingwell, chairman of Quincy's branch of the Women's Committee of the Council of National Defense, circulated these cards in July 1917 to the city's club and society presidents for disbursement to their members. Soon, Quincy Public Schools passed out pledge cards to children in every school.

The war instilled the need for community gardens and locally grown foods. The Quincy Daily Journal furnished seeds for anyone willing to cultivate a vacant lot, and The Quincy Daily Whig ran a regular column titled "For War Gardeners." Officials encouraged children to form pig and sheep clubs for raising these animals for the war effort. Quincy youngsters enthusiastically answered the call. The Quincy Daily Herald of July, 11, 1918, reported: "The girls have quit cuddly dolls and gone to raising pigs for the government. The boys have thrown their baseball mitts into the corner of the barn and are doing the same thing."

Scientists working for the military during the war made discoveries that greatly affected views about food: the "calorie" and the "vital amine" or "vitamin" became household words. Most people at this time, though, saw calories as largely interchangeable units of energy. A Quincy Daily Herald article of Oct. 23, 1917, titled "Paste This Up in Your Kitchen," classified food as price-per-100 calories without regard to nutritional value. Fruits and grapes at $1.49 per 100 calories were the cheapest, and celery at $21.40 the most expensive.