By Joey May and Marcus Clem
via the News-Pressnow.com newspaper web site

HIAWATHA, KAN. — A week of events honoring the hometown hero of Hiawatha, Kansas, came to a close on August 3 with a procession through downtown Hiawatha led by the Homer White American Legion Post No. 66. 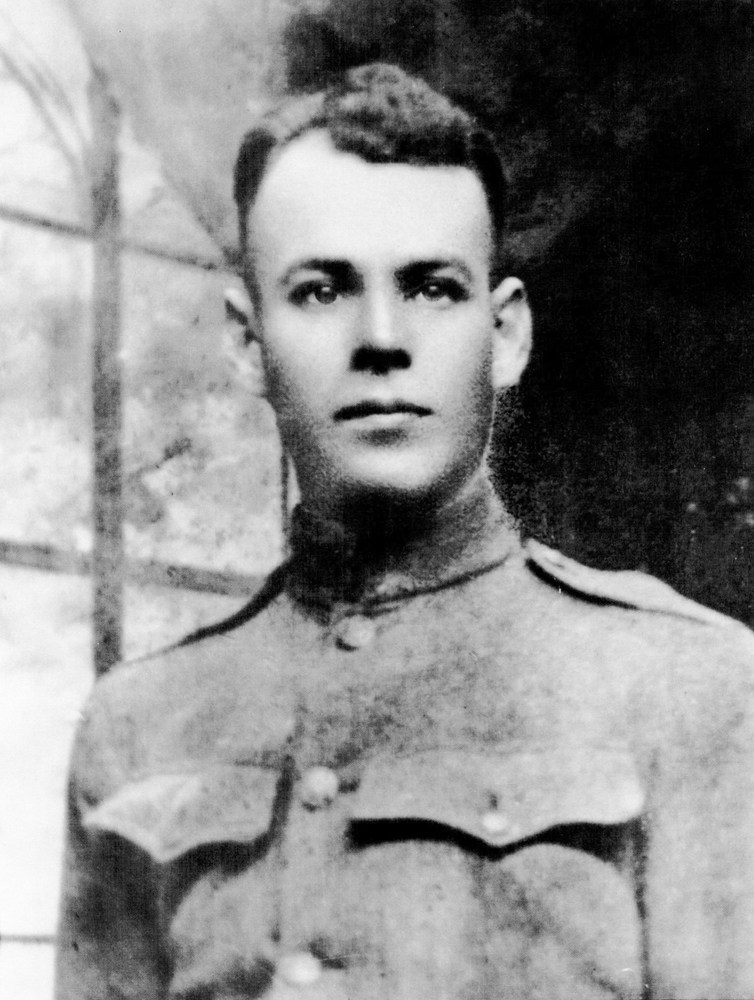 Homer White in 1917Lasting four official days, Homer White week honors the World War I fallen soldier killed in action in Germany and laid to rest on Aug. 3, 1919, following the end of the war in late 1918. The 100th anniversary of his funeral and the recent 100th anniversary of the end of hostilities in the Great War, which raged from July 1914 to November 1918, makes this an especially meaningful time for the Hiawatha legionnaires, who strive to memorialize the conflict in a world where no World War I veterans still live.

Robert Sines, secretary and chaplain of Post No. 66, said White and his fellow soldiers fought the first U.S. war which saw all major combat operations take place away from the Americas — which the country entered into only with great reluctance after years of neutrality — in the confidence that they would make a difference. That, in the words of President Woodrow Wilson, it would be the War to End All Wars and that the sacrifices of the nation’s fighting men would “make the world safe for democracy.”

It was, of course, not to be, as Sines and Post No. 66 commander, Retired Col. Bill Vonderschmidt, who both served in the Vietnam War, can attest.

“I think he’d be highly disappointed that a war came about some time later when he was hoping to solve the problems internationally,” Hines said. “But then we have no control over what other countries do. I think Homer, like many of his fellow soldiers, would’ve said, ‘Darn it, I thought we had this fixed.’ ... But I think that also they’d be happy to see this country and what it has come to, all the countries we have helped and the good things we have done.”

Sines served in the U.S. Army from 1966 to 1969, attaining the rank of sergeant; Vonderschmidt retired in 2006 after a 41-year career in the Army. Vonderschmidt said that the way to honor heroes like White first and foremost is to not take what has been earned by their sacrifices for granted.

Read the entire article on the News-Pressnow.com web site. 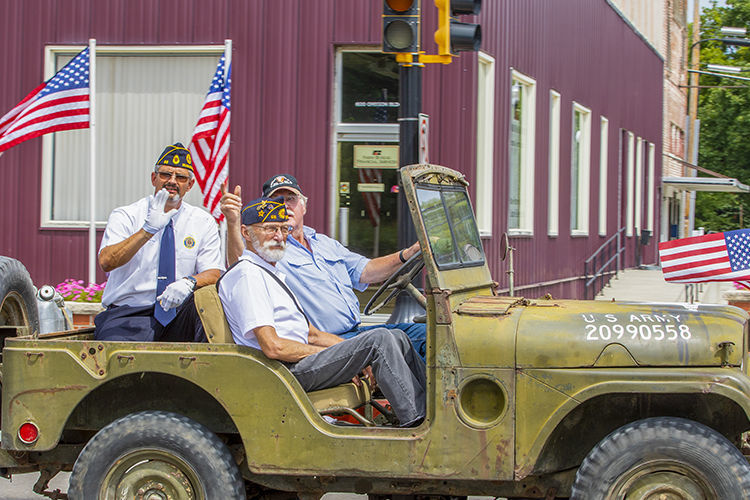 Members of Homer White Post No. 66 of the American Legion ride a Jeep through downtown Hiawatha, KS on Saturday afternoon, August 3.