Michael Tudino led an adventurous life that took him from the small Italian town of Sant'Ambrogio sul Garigliano to the jungles of Brazil, the textile factories of Industrial New England, and the front lines of World War 1. 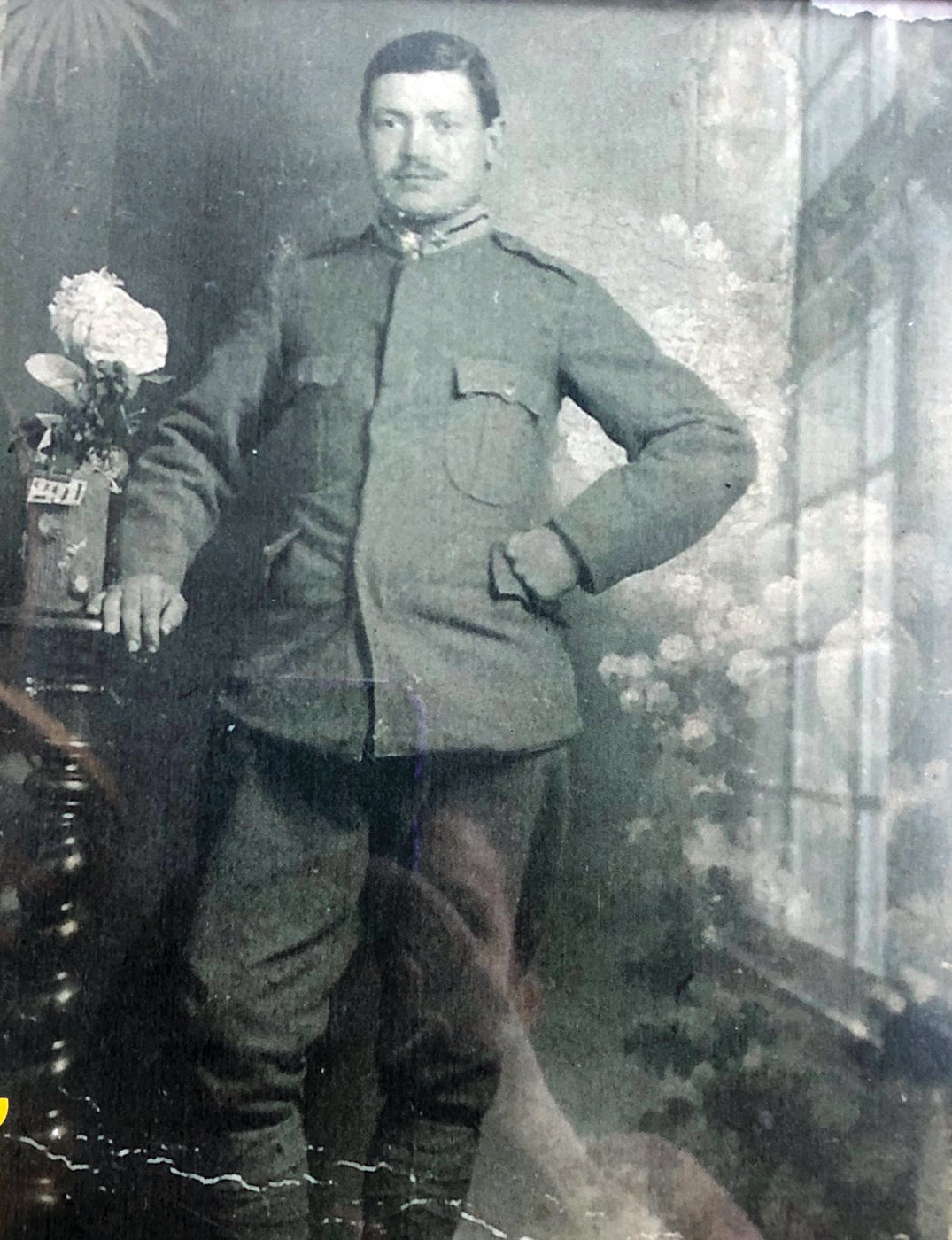 Michael Tudino as seen in his Italian military uniform.On July 13, during a warm summer weekend in Warwick, roots that the man probably never imagined to have planted culminated in a family reunion that spanned five generations and included as many as 70 members of the family that came to be because of Tudino’s marriage to Teresa Bianco.

The story of Tudino’s life is an interesting one that starts on December 30, 1895 in the small aforementioned Italian village. “A strong man with an adventurous spirit,” as a family-written biography chronicling his life (provided by family member Tina Joyce) states, Tudino left with his father as a teenager (just 15 or 16) to Brazil to find work to support their struggling family.

“Oh, they found work alright,” the biography describes. “It was in the steamy, dangerous jungle of Brazil, chopping and clearing trees and underbrush, to make way for the railroad.”

After a while of this, Tudino returned home to Italy before immigrating to the United States, alone, still as just a teenager. He settled in Lawrence, Mass., where he had some cousins in the area, and began working in a textile mill. Lawrence was an industrial power during this era in New England, with cheap labor needed sorely, so it was a likely place for an Italian immigrant to wind up.

But then duty to his country called during World War 1. He returned to fight for his country and served as a machine gunner after braving the hostile waters of the North Atlantic Ocean. He would become wounded in combat and spent time in a military hospital, which earned him his first medal. He then returned to the front where he earned another award for valor after blowing up enemy barbwire.

Read the entire article on the Warwick Online web site. 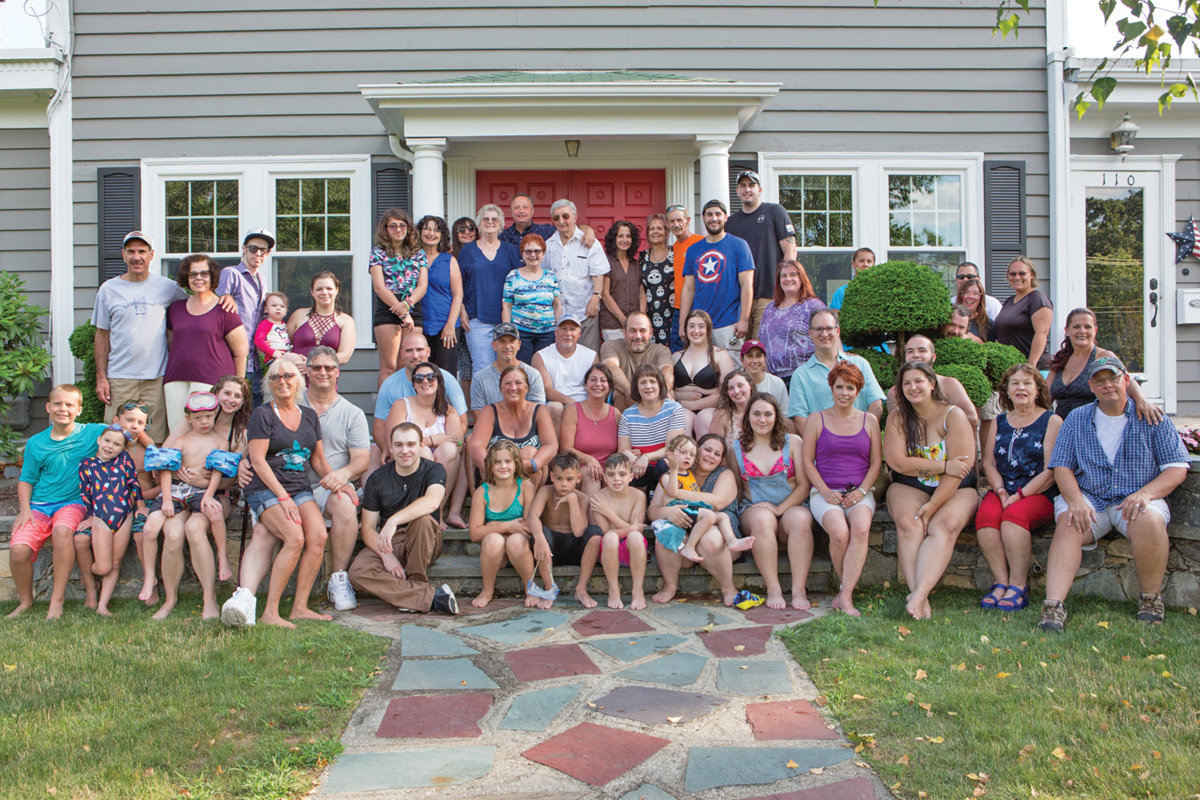 A BIG ITALIAN GET TOGETHER: About 60 members of the family directly descended from Michael Tudino and Teresa Bianco gathered on July 13 in Warwick to celebrate their familial roots. The members encompass five different generations.