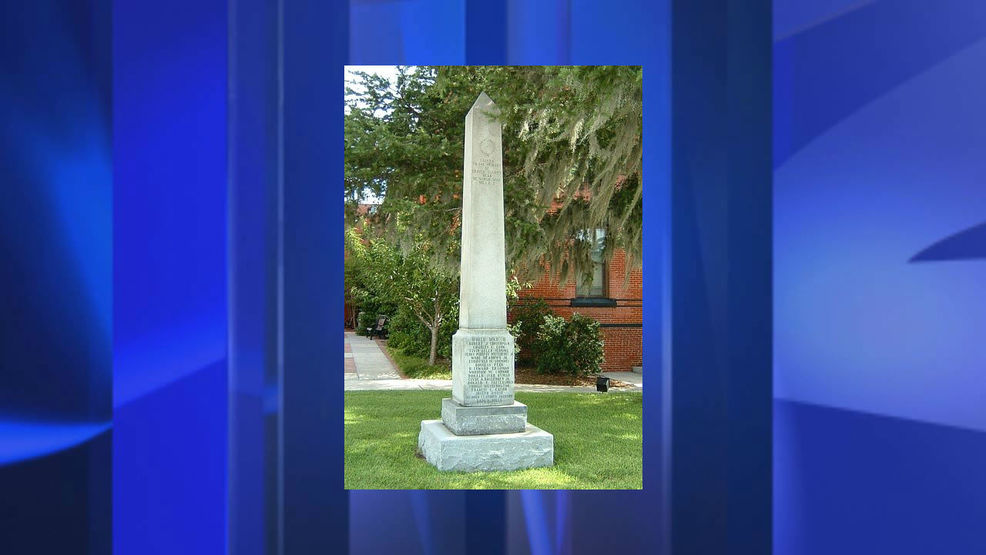 The update of the World War I Monument at the Craven County Courthouse in North Carolina coincides with the 100th anniversary of the founding of the American Legion.

This project coincides with the 100th anniversary of the founding of the American Legion.

The New Bern Historical Society says the goal is to update the WWI monument that has stood on the courthouse grounds since 1944. The update has two parts: to clean the 75-year-old obelisk and to add the names of Craven County residents who were not originally listed.

The society says research has been done by historians Mark Sandvigen and Claudia Houston. They have looked through family records and histories and would like the public to review the list of names at www.NewBernHistorical.org and https://newbernpost539.com/.

The updated monument will be unveiled to the public in September.