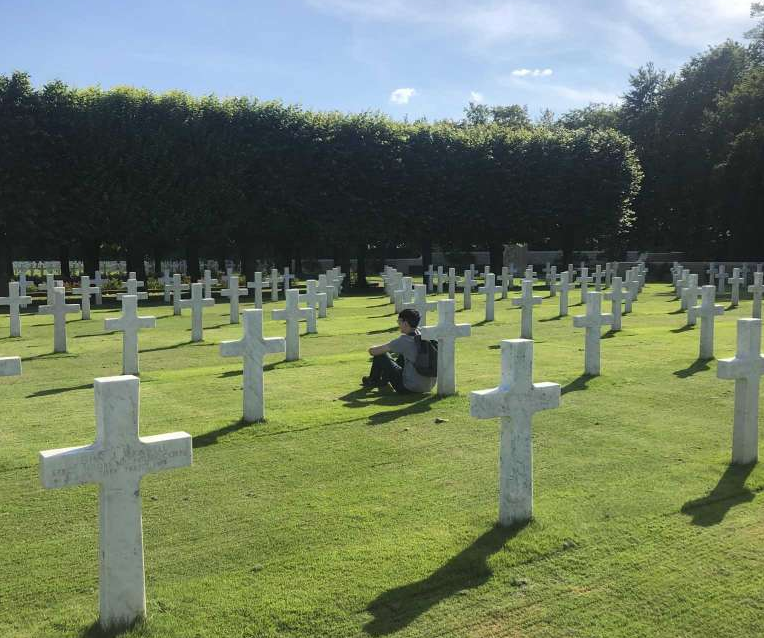 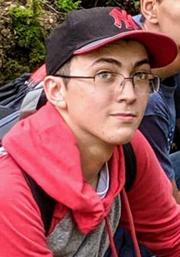 Lucas RodriguezAmong the participating students was Lucas Rodriguez of Torrington, who researched a Torrington soldier with the historical society to prepare for the trip. He attends the Connecticut River Academy in East Hartford.

This program, the only one of its kind in the United States, was a spectacular success and resulted in a life changing experience for students and chaperones alike.The group stayed in a nearby village during the dig, and were in France from July 6-27.

Students cataloged the finds and documented their work through photos and video that will become part of the Connecticut State Library’s permanent archives. The Connecticut students lived and work side by side with sixteen French students from villages within the Communauté de Communes Mad et Moselle, the French administrative organization that funded this portion of the journey. Just as the Doughboys formed bonds with the village 100 years ago, the students formed lifelong friendships with their French peers as they worked to clear rubble from the trenches, relaxed at Lake Madine or performed in a talent show at the lodge in Beaumont where the group stayed.