Born in the Month of August 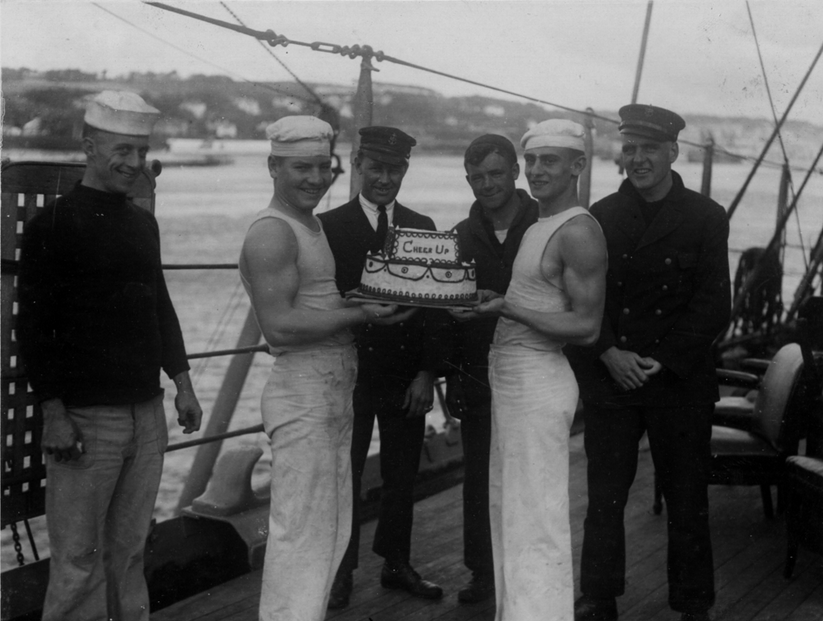 From August 26th's edition of the World War I Centennial News Podcast, Episode 137, our very own Dave Kramer introduced us to several important people who played a role in World War I and were born in the month of August. One was a Hall of Fame pitcher who suffered a terrible malady during his war service. One went on to run an influential newspaper. Another was a woman who may have played both sides during the war. And the last eventually ascended to higher office. Think you have the right guesses? Read on to find out.

Theo Mayer: It's time for our new monthly segment called Born in the Month of, where you'll meet some of the famous, notorious, and influential people whose lives and careers were affected by World War I. Now, as you hear the facts about them, can you guess who we're talking about? And if you can't, don't worry, we'll tell you. Born in the Month of August will be presented by Dave Kramer. Dave!

Christy MathewsonDave Kramer: Our first August birthday is for our sports fan listeners. He was in the spotlight well before he enlisted and entered World War I at age 38. He started as a right-handed pitcher for the New York Giants in 1900. This Hall of Famer notched up 20 wins in his first season and a whopping 30 wins in each of the next three seasons. One of his finest moments came in the 1905 World Series, pitching three shut outs in three starts. During the war, as a captain in France, he was accidentally and tragically gassed during a training exercise. As a result, he suffered pulmonary complications, including tuberculosis, and died in 1925. He was posthumously elected to the National Baseball Hall of Fame in its very first class in 1936. His name was... Christy Matthewson. 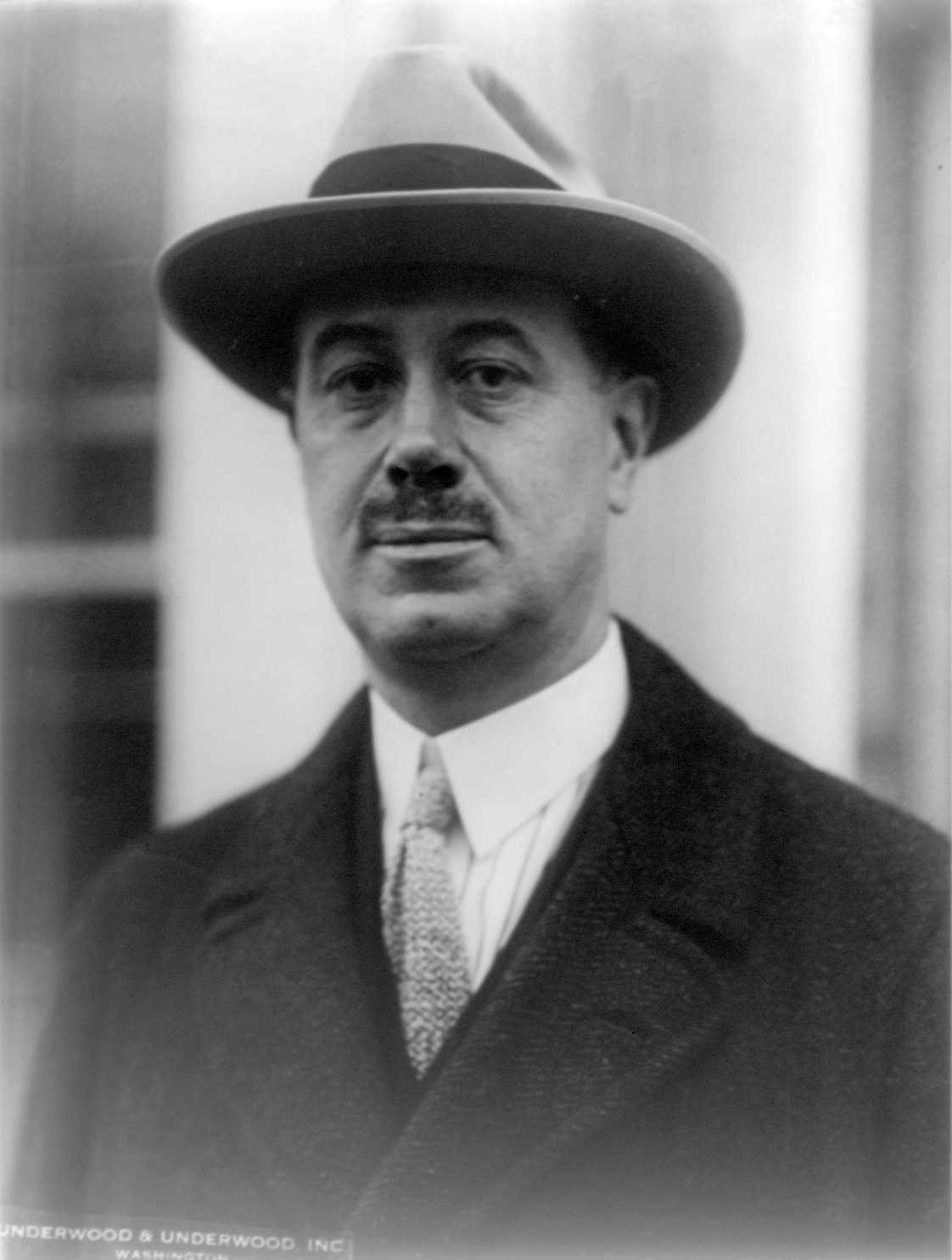 Robert McCormickOur next August birthday gained his fame as result of family connection and personal talent. Born in 1880 in the Windy City, he spent his early years dabbling in Chicago politics. In 1909, he joined a newspaper owned by his mother's family. He quickly rose to become the paper's president by 1911. He introduced plenty of innovations to this famous trendsetting daily, including color printing. As an activist editor, he fought hard for freedom of the press and against prohibition, the New Deal, and interventionism. In spite of his opposition to interventionism, after America entered World War I, he joined the Army and was assigned to General Pershing's staff. Eventually, he received a combat assignment with the 5th Field Artillery. He retired from the Army as a Colonel and returned to his family's paper, where he remained its president until his death in 1955. What was the paper? It was the Chicago Tribune. Who was the man? He was Robert R. McCormick. 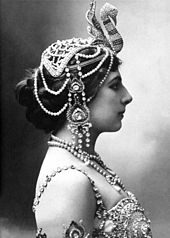 Mata HariOur next August birthday lived a very colorful life and, as a woman, gained a lot of notoriety for her actions during World War I. Born in the Netherlands, abandoned by her father as a young girl, she then lost her mother when she was only a teen. While preparing to become a kindergarten teacher, she answered an ad placed by a Dutch officer seeking a wife to join him in the Dutch East Indies. She went. They married. It didn't work out. She left. Returning to Europe, she considered teaching but, instead, decided to go to Paris and become an exotic dancer and entertainer. During World War I, she was approached by both Germany and France to become a spy. Rumor has it that she said yes to both. Even though very controversial, she was tried and executed by the French in October 1917. Her name was Margreet MacLeod, but she was notoriously known as... Mata Hari.

Herbert HooverOur final born in August is a U.S. President who did not serve in the military during World War I, but served nevertheless. Born to Quakers in Iowa, he gained wealth early in life as a mining engineer and businessman. When World War I broke out, he was in Europe and helped organize the evacuation of 120,000 Americans trapped there. That was just the beginning. He used his own funds and raised more from wealthy friends to buy and ship food to starving Belgian children. Impressed, President Wilson tapped him to run the U.S. Food Administration, ensuring that allied troops didn't go hungry. He also served as Secretary of Commerce. He ran for President and took office in 1929. With that background, it's ironic that this 31st President of the United States served during our own nation's starving times, under the weight of the Great Depression. His name... was Herbert Hoover.