via the Broadway World web site

The Great War caused vast destruction across Europe, and in addition to the lives lost in battle, many cultural landmarks were damaged or destroyed. 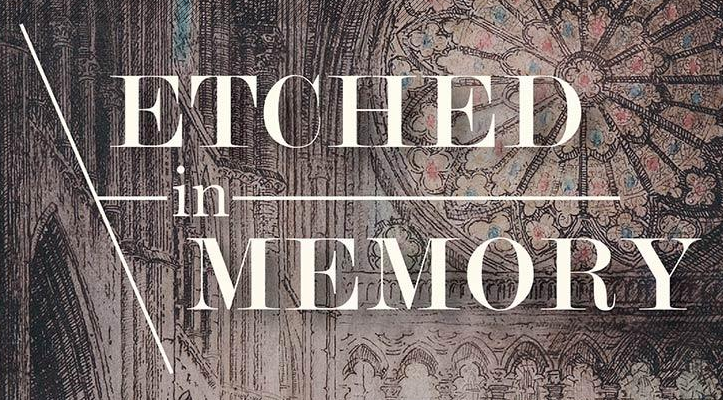 Etched in Memory, the latest special exhibition from the National WWI Museum and Memorial, features color etchings by British artist James Alphege Brewer published throughout the Great War as a reminder of the cultural losses it inflicted.

Brewer's series of etchings were influential. They were begun on the basis of newspaper speculation prior to the German invasion of Belgium and their publication closely followed the events of the war in news from the front.

This exhibition features 15 etchings depicting scenes directly affected by the Great War. The etchings are supported by images of destruction and devastation from the Museum and Memorial, juxtaposing the iconic buildings before and after the tragedy of the war. Some of Brewer's war etchings were copied and distributed widely in the United States and could be found hung on parlor walls in solidarity with the Allied cause.