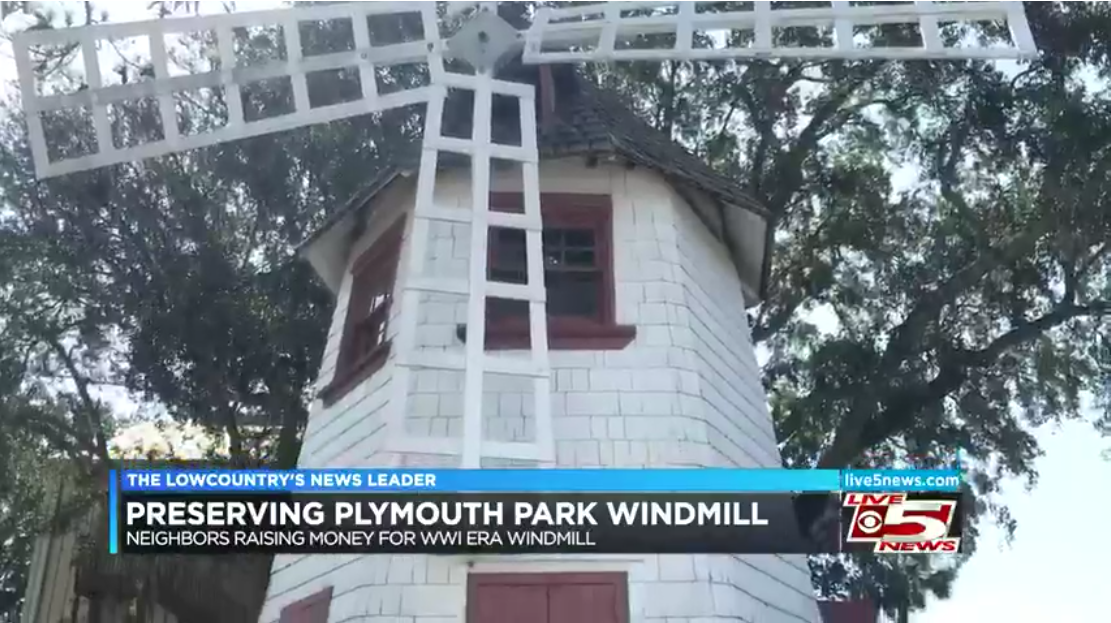 CHARLESTON, S.C. (WCSC) - A two-story wooden windmill sits on the banks of the Wapoo Creek in the back of the Riverland Terrace neighborhood.

In the 1930s, Roessler built the windmill to honor his time spent in Holland. The windmill quickly became a neighborhood landmark and physical reminder for all veterans.

Edith McLemore is a member of the Garden Club and long-time resident of Riverland Terrace. She shared fond memories of the windmill and says they’ve almost lost it before.

“We were thinking about having just to give it up. Because it was so expensive to keep up. And the people in the Terrace just banded together and came down to a meeting here. And there were so many that were interested in it that we decided To go ahead and try to keep it up and keep the insurance on it and everything we needed to do,”’ McLemore said.

The Riverland Terrace Garden Club took over the windmill in the early 2000s.

Trish Bender is another member of the Garden Club, she says any help is appreciated.

“You can imagine an all-wooden structure, set on the waterside, it needs a lot of money and a lot of preservation," Trish Bender. "And we like to preserve In character with the wood and plans that were original to John. It’s an expensive endeavor and it costs a lot to ensure.”