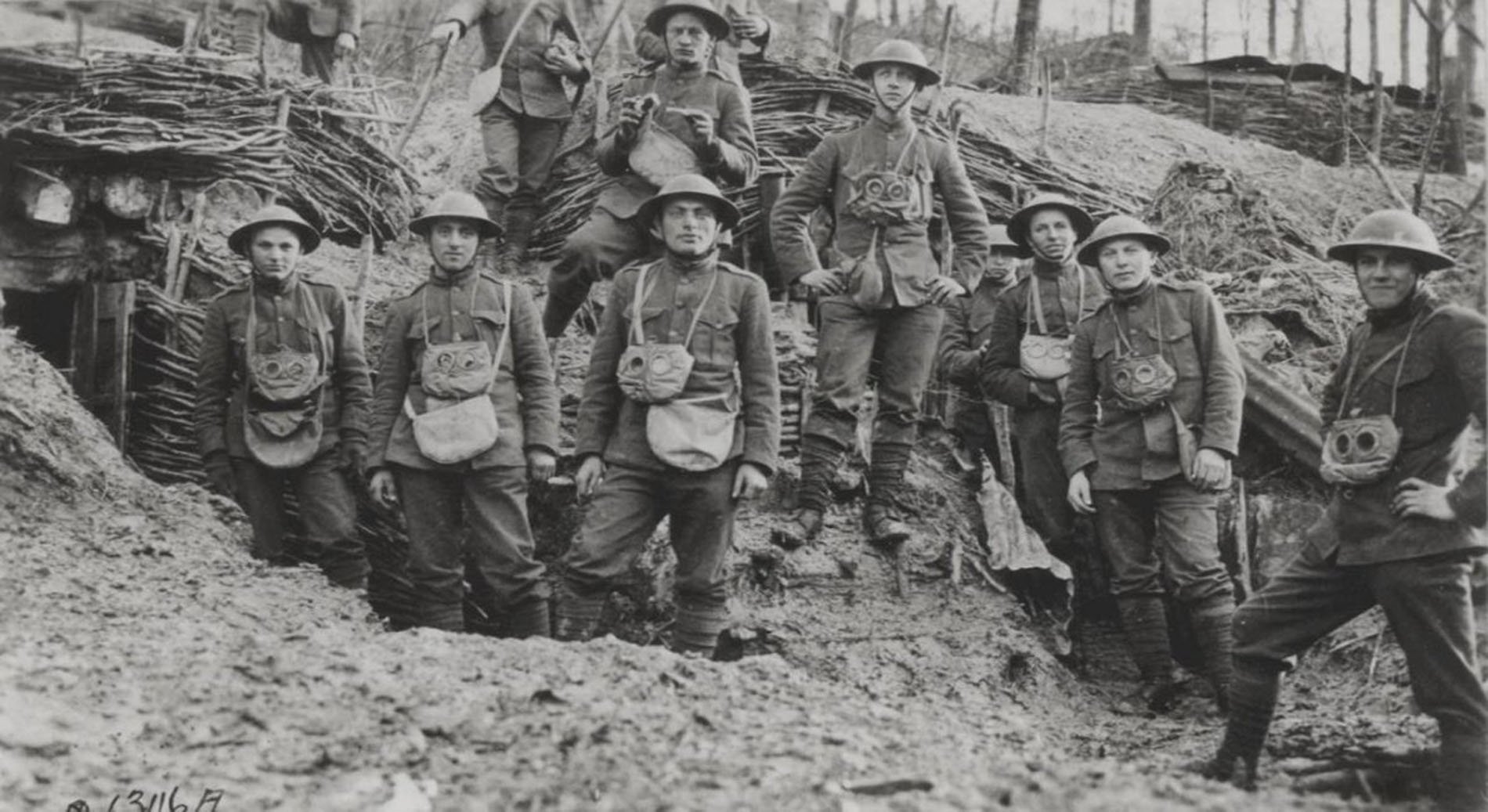 United States Marines in France during World War I.

How World War I shaped the modern world

Most of us don’t think about World War I much, but in many ways it shaped the modern world. Here are a few things about the war you might not know:

• It was bad, but the Spanish Flu was worse. Just as the war was ending, a flu pandemic swept the world. It is estimated 19 million people died due to the war; the flu killed as many as 50 million. The Spaniards got blamed for it because a bunch of them died first, but it seems to actually have started in a military camp in Kansas. The Kansas Flu doesn’t have the same ring.

• Daylight Saving Time. The idea was old, but a bunch of countries actually started implementing it during the war to save resources. Germany and Austria-Hungary (yes, the Austrian-Hungarian Empire was a big deal back then) started the trend and everyone else followed. We’ve been doing it ever since, except for parts of Indiana which held out until about a dozen years ago, when they finally caught up with the rest of the world. I’m all for just keeping daylight saving time all the time and forgetting the fall back, but that’s probably not going to happen.

• Zippers. They’ve been around a long time, too, but they first starting being mass produced during the war for military uniforms.

• Plastic surgery. British surgeon Harold Gilles became the father of modern plastic surgery while trying to put injured soldiers back together. I wonder what Sir Harold would think about the various uses of plastic surgery today.

• Pilates. It seems like there was this German circus guy named Joseph Pilates who was interned in England during the war because you just didn’t want Germans running around without supervision (this is still a good idea, especially during October). Joseph didn’t have much to do, so he invented a method to stay in shape, which we know today as Pilates.