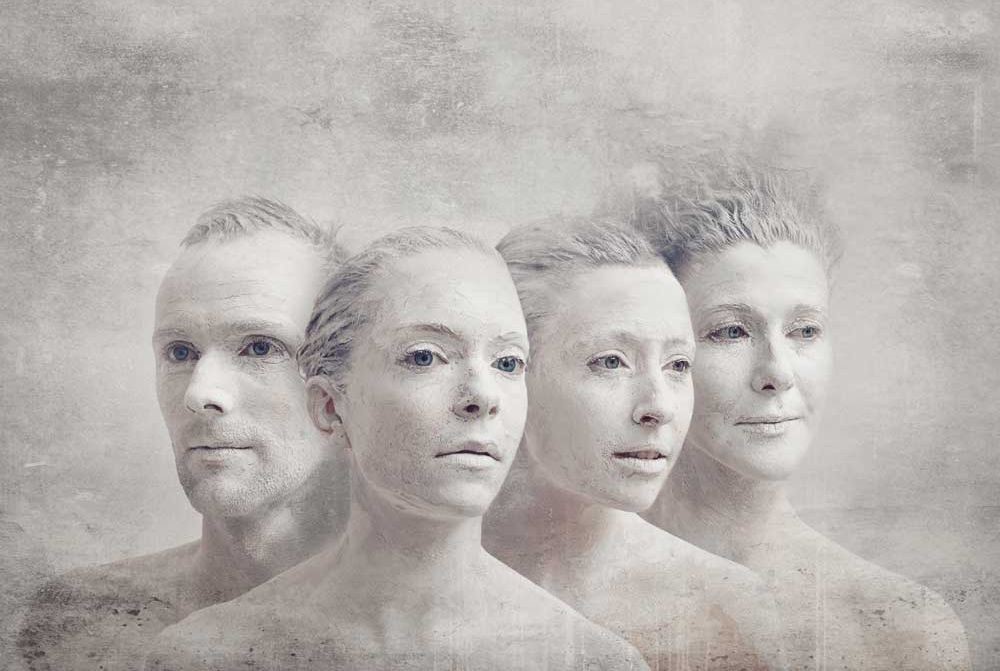 The Annual Flanders Remembers Concertin New York, NY November 6 will feature a performance of "Shelter" by Revue Blanche, and readings from War and Turpentine by award-winning author Stefan Hertmans. (Photo by Kylli Sparre)

On the occasion of Veterans Day 2019, Mr. Yves Wantens, General Delegate of the Government of Flanders to the USA, kindly invites you to the Annual Flanders Remembers Concert on November 6, 7pm. Enjoy Shelter by Revue Blanche, and featuring readings from War and Turpentine by award-winning author Stefan Hertmans.

Doors open at 6:30pm. The performance will be followed by a reception. Submit your RSVP by October 30.

One hundred years ago, the United States was engaged in Flanders Fields during the First World War. It was the arrival of fresh American troops that enabled the Allies to turn the tide of war and force the Central powers to sue for peace. No art form is as strongly associated with warfare than music. World War I in particular, inspired a considerable number of highly engaged compositions. Rousing marches accompanied soldiers to the battlefield and a clarion call gave the signal to attack. Behind the front line, however, music was also a form of therapy, offering consolation and distraction, aiming to keep the atrocities of war at a distance.

"Shelter," literally meaning "bunker," also carries warmer connotations such as "protection" and a "safe haven." While some composers suspended their writing activities, others were inspired by the war experiences to compose music expressing a spectrum of contrary emotions. To a great number among them, the cruelties and traumas of the war undoubtedly proved a lifelong influence. Revue Blanche will bring their personal, heartfelt accounts to a contemporary audience with music by Ravel, Debussy, Granados, De Falla, Eisler, and Gurney.