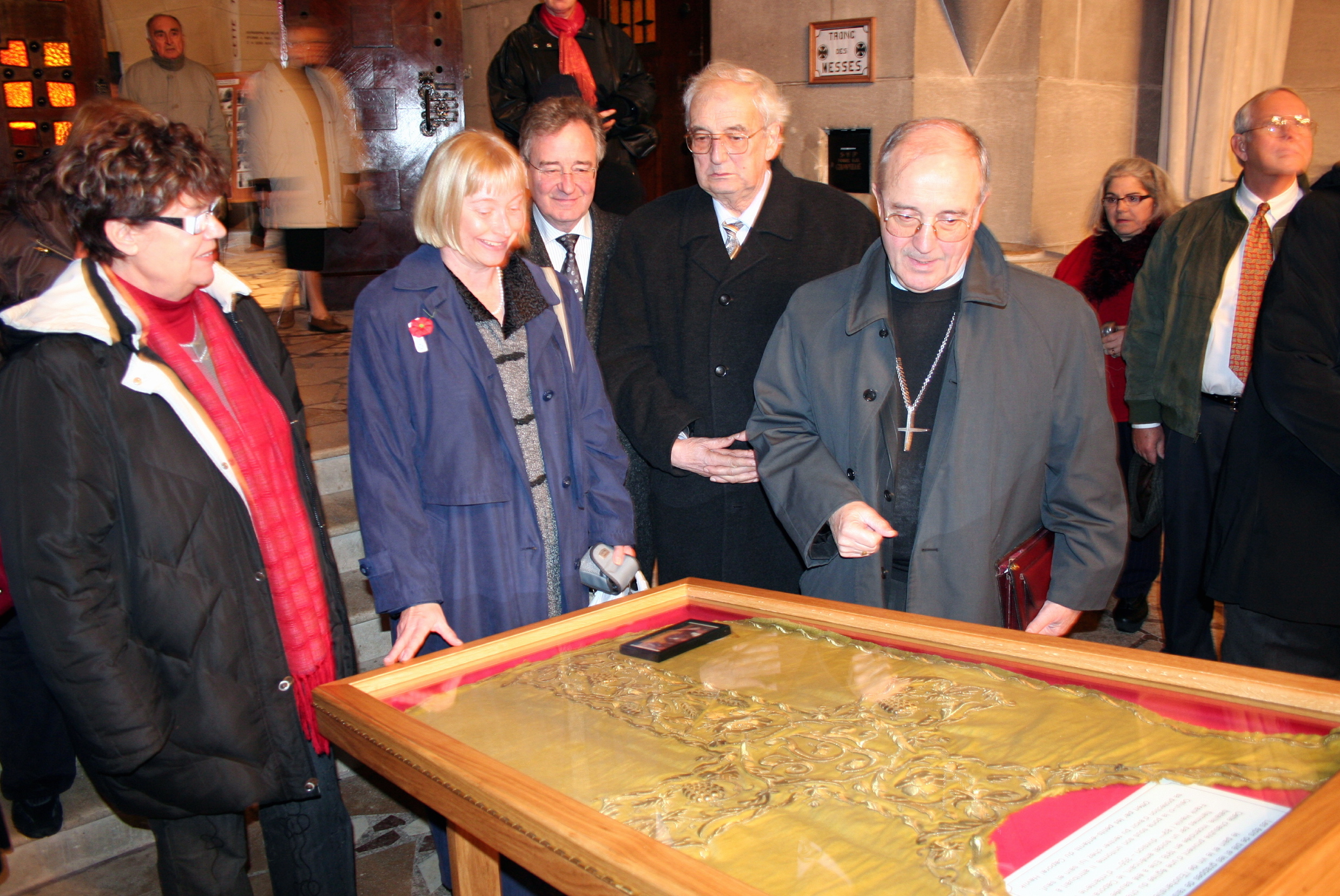 Bishop Francois Maupu oversees placement of the Chasuble in the Chapel in the Ossuaire at Verdun, November 11, 2007. 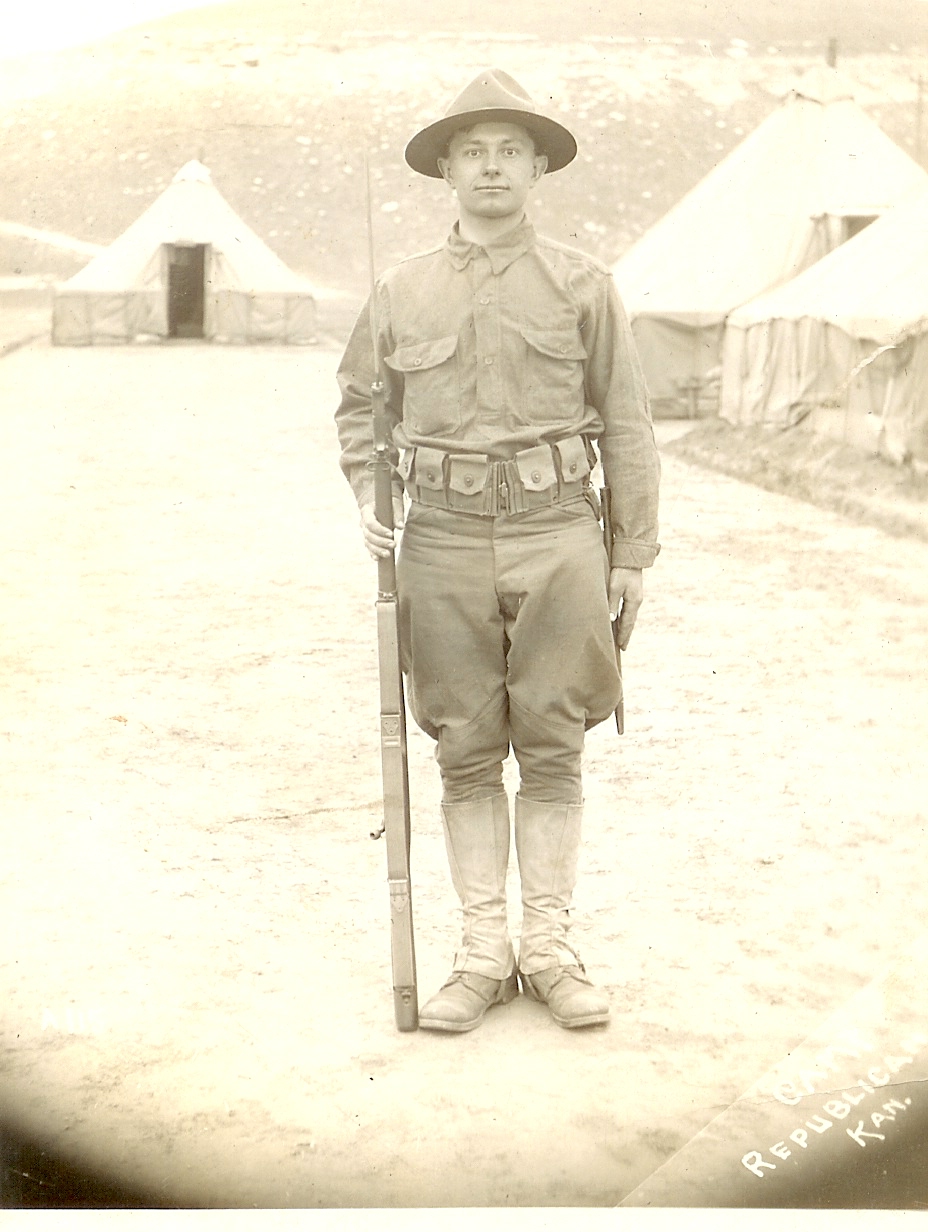 Frank Stephen Havlik at Camp FunstonHavlik and his buddy entered the church and found no one there. They did find a priest’s golden robe, a chasuble. To save it, they separated front from back. Havlik folded the back, and put it under his tunic.

At St Mihiel and in the Meuse Argonne, Havlik attacked, and endured machine gun fire, artillery, gas. He made it through both attacks without a scratch. He never recorded in which attack the church was.

He wrote many letters to his beloved Vlasta Vonasek, without mentioning the chasuble. When he returned, he told Vlasta the chasuble saved him and kept him safe. His intent? Return it to the rightful owner.

Havlik was drafted in April 1918, trained at Camp Funston, deployed with the 89th to France. His baptism of fire was at Jury Woods. Through all, he was known to do what’s right, evidenced by his promotion to corporal and his two gold war service ribbons.

Upon the Armistice, he returned to the U.S. In New York, and in his hometown of Omaha, the welcome home was terrific.

Vlasta and Frank married, had two sons, Frank and Wesley. The Depression and WWII came and went. Vlasta kept the treasured chasuble in her cedar chest. Both wanted to return it.

Frank died in 1952, Vlasta in 1975. The chasuble passed to their son Wesley. In 2002, shortly before he died, Wesley reaffirmed the need to return the chasuble.

Wesley’s daughter, Chris, took up the mission. She and her husband, Duane Kroseman, taught with the DoD schools in Germany. They spent many days in France, searching, asking, without finding the answer.

Then, a historian contacted the American Battle Monuments Commission, who contacted the Bishop of Verdun - the rightful owner. On 17 June 2006, Chris, her sister Vicki, Duane, and the historian met with Bishop Francois Maupu. He received the chasuble.

Bishop Maupu arranged for the chasuble (in a special display case) to be placed in perpetuity in the Chapel in the Ossuaire at Verdun - one of the most hallowed sites in France.

The Havlik family did what’s right.

Dave Theis is retired Army and Civil Service. His interest in military history, particularly WWI, began with his grandfather telling stories about his (grandfather's) field artillery experiences during WWI.

While serving as a school administrator in the DoD Schools in Wiesbaden, Germany, he met Chris Havlik-Kroseman and her husband Duane when they came on numerous WWI staff rides (military history tours) Dave led. Dave was the historian who made the link with the American Battle Monuments Commission.

He was the command historian for the U.S. House of Representatives at the 50th Anniversary of D-Day, held in Normandy.

In the picture at right he is in Hiroshima at the Hypocenter—the spot above which the first atom bomb exploded. 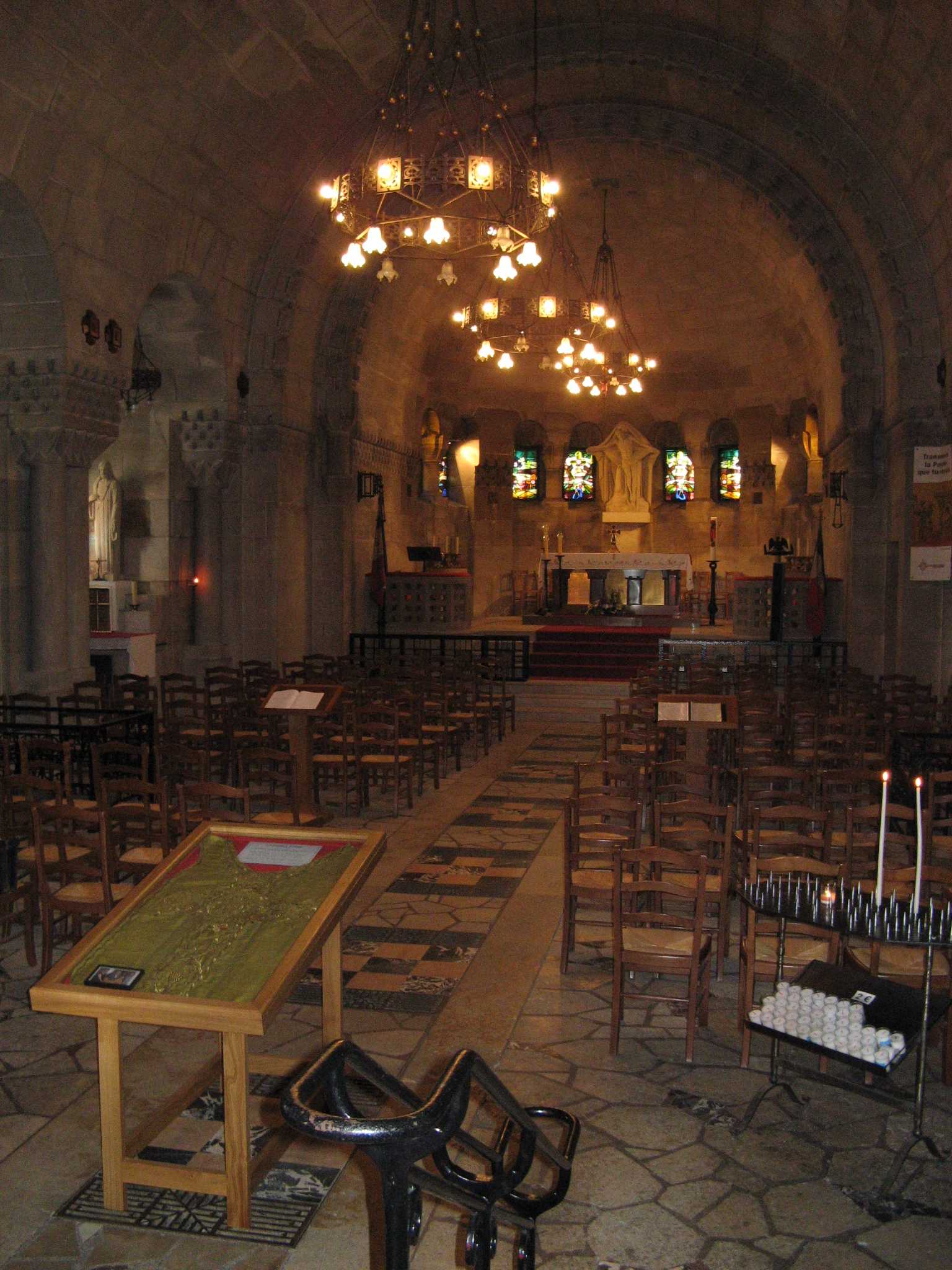 Chasuble in initial position in the Ossuaire at Verdun 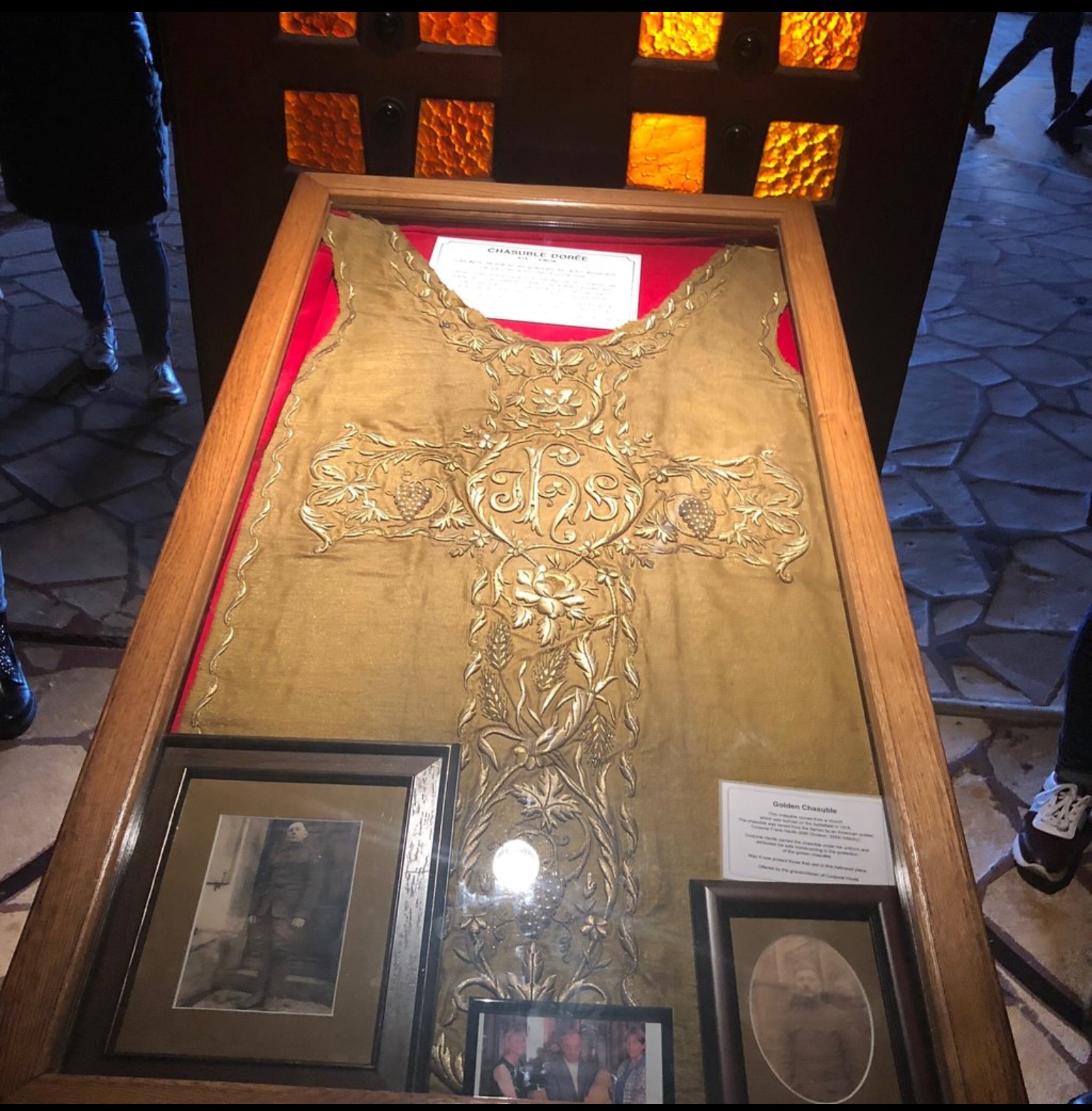 Chasuble in new position in chapel because of sun. Note pictures in the case. 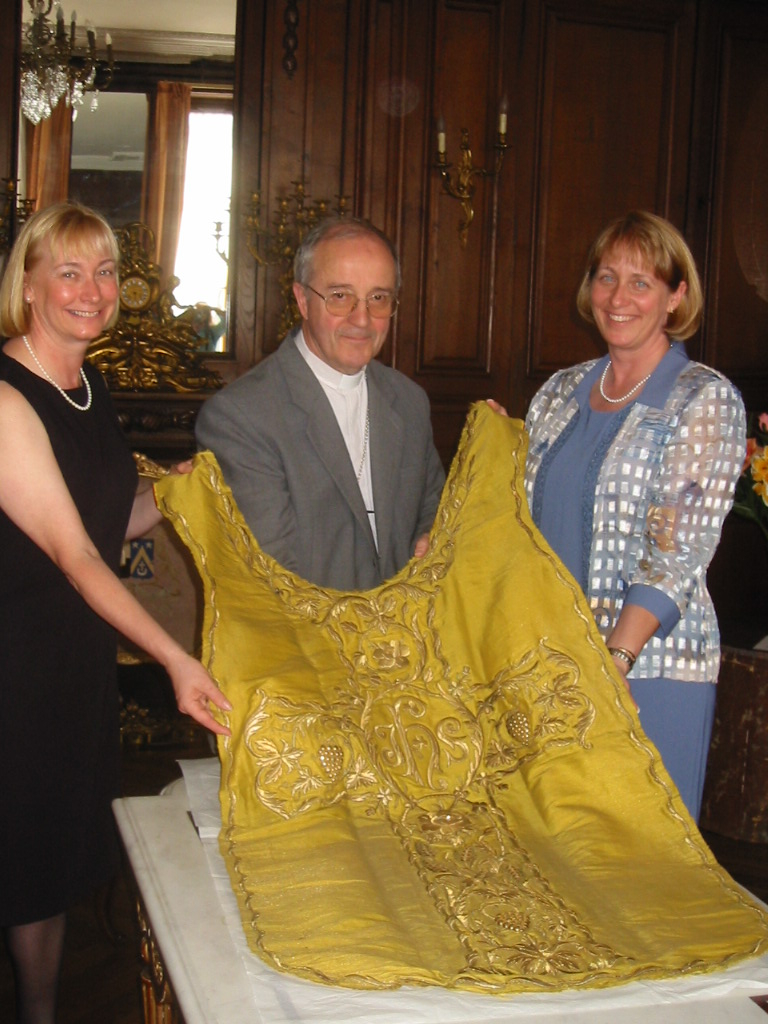 (left to right ) Chris Havlik-Kroseman, Bishop Francois Maupu, Vicki Havlik at the Bishop's residence in Verdun, France, on 17 June 2006, when the chasuble was returned. 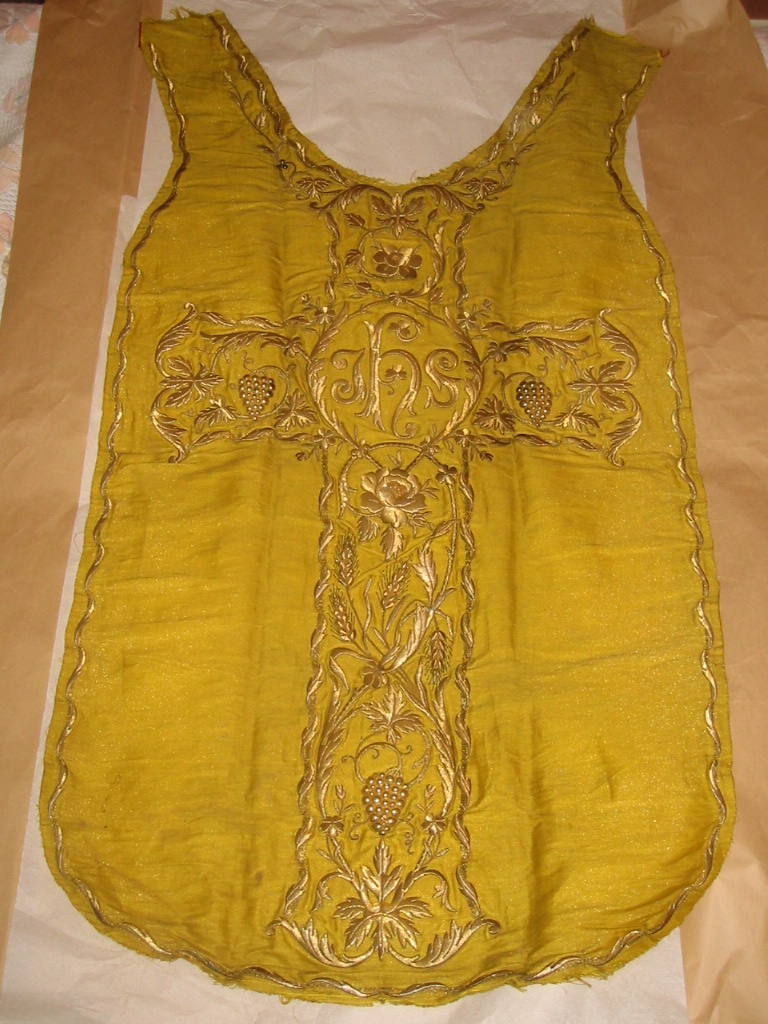 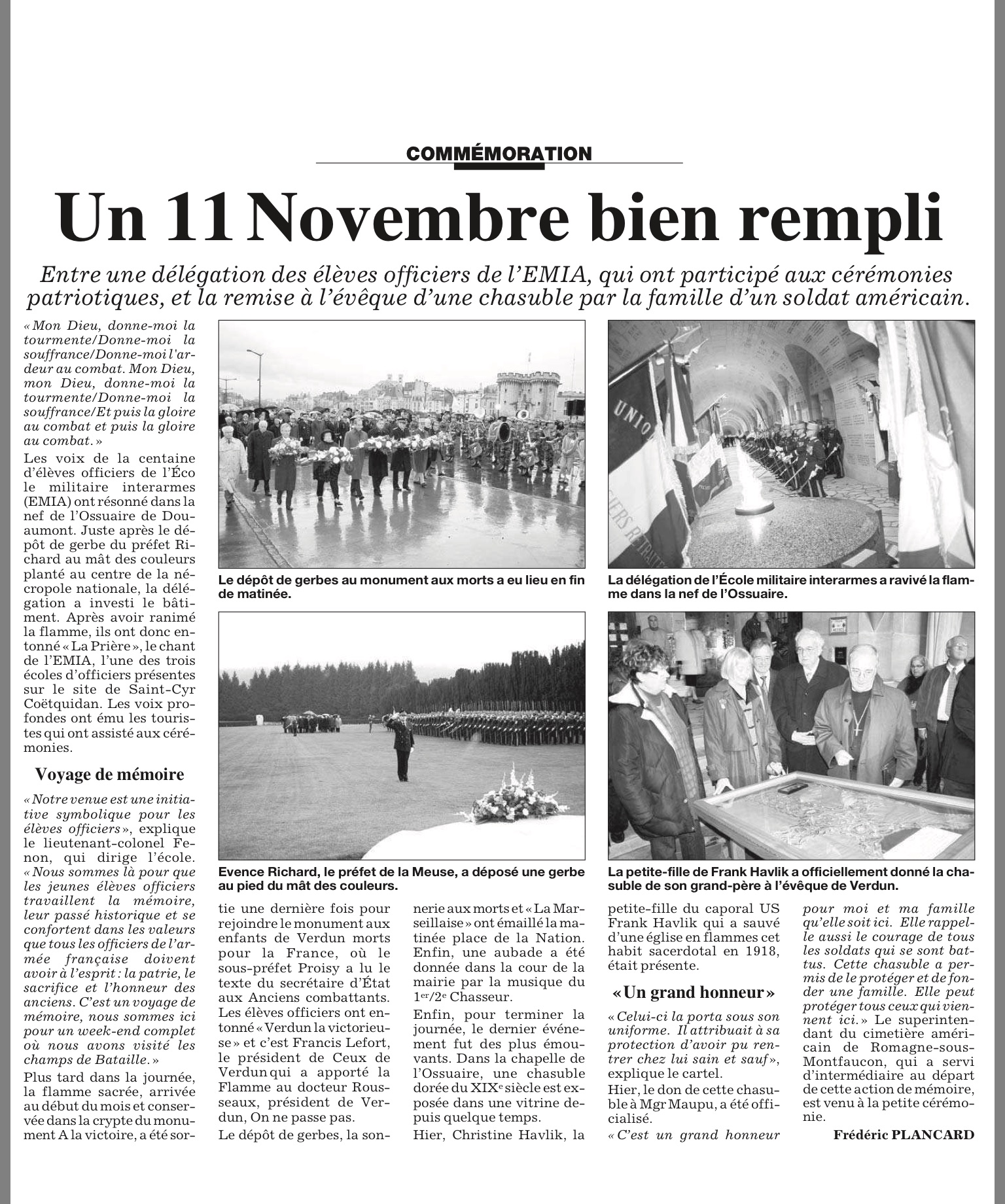 French newspaper article on the return of the chasuble. 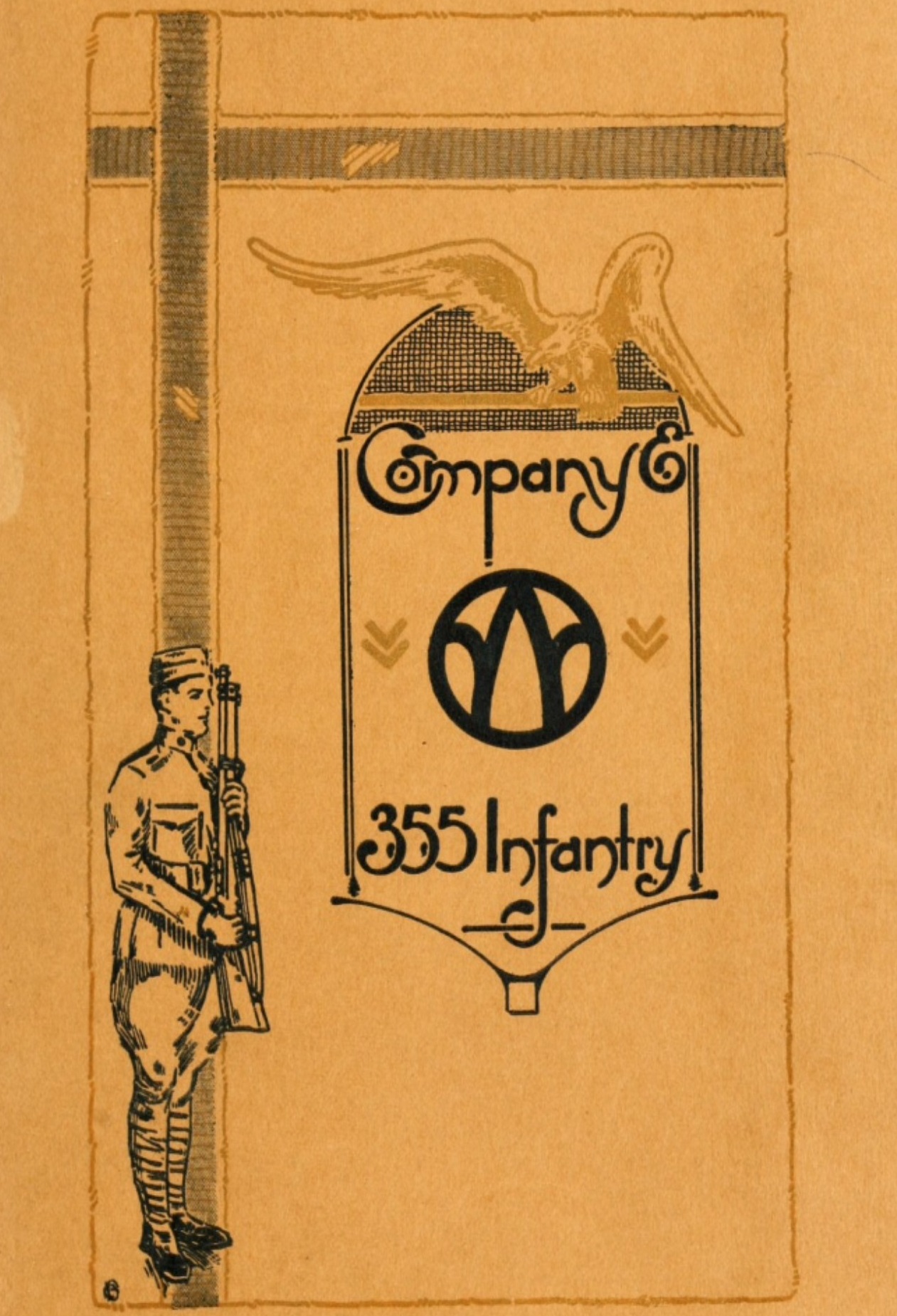 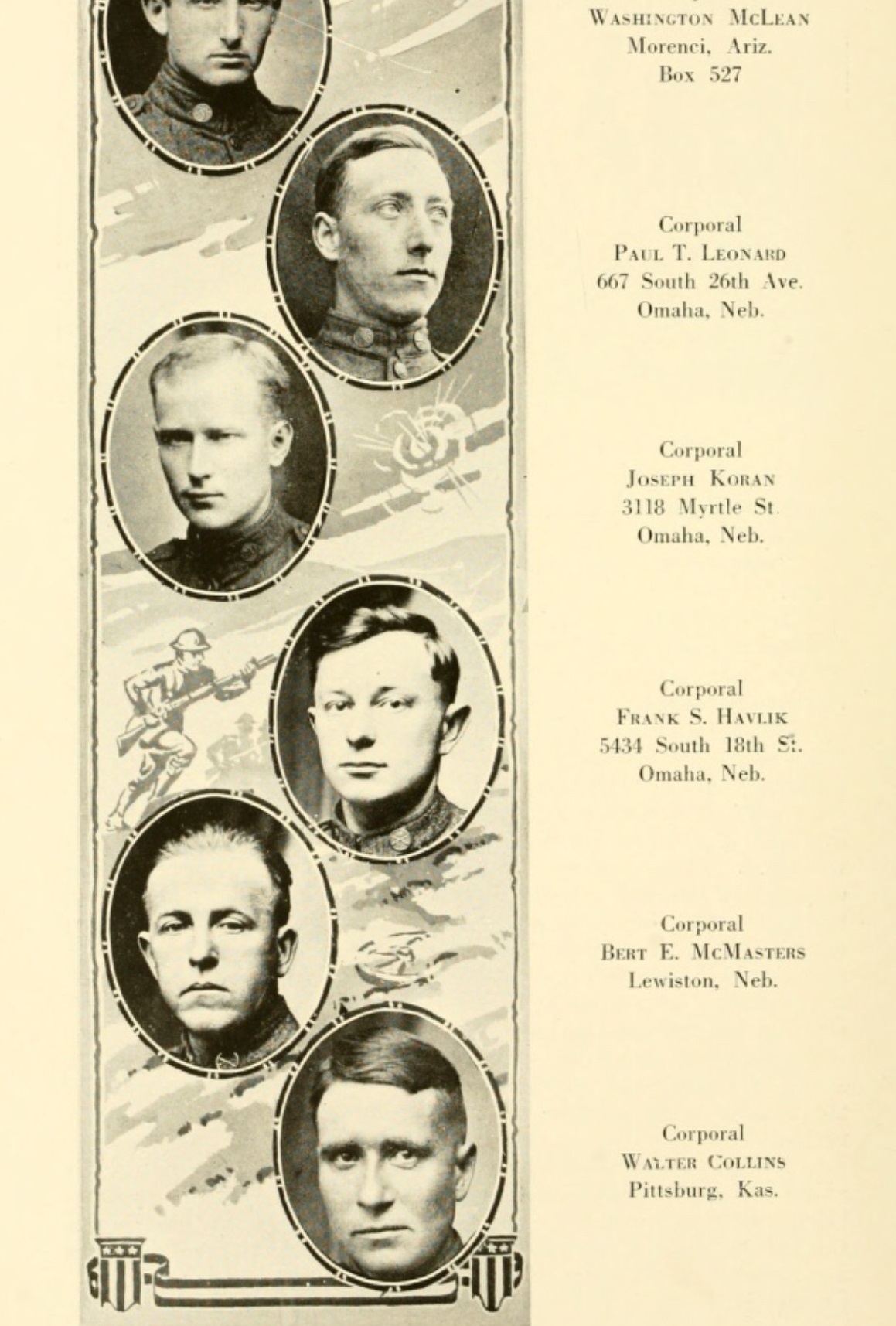