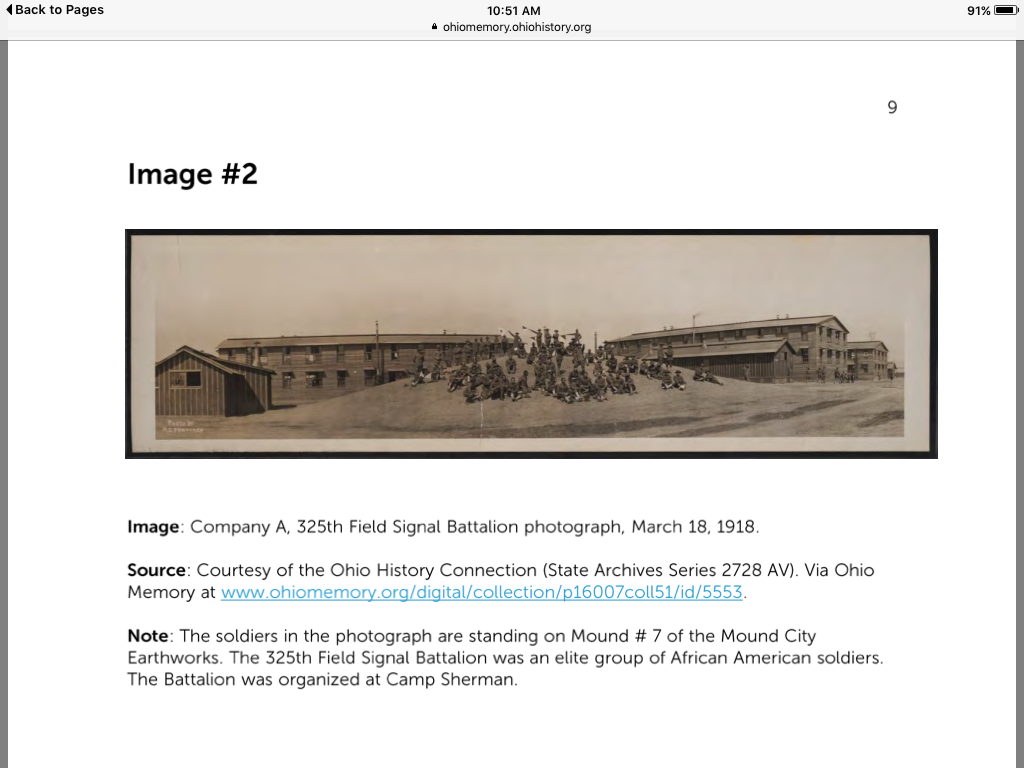 Teaching World War I after the Centennial

This Veterans Day marked one hundred and one years since Armistice was declared. The World War I Centennial is winding down. What is the state of World War I education in classrooms across the country? 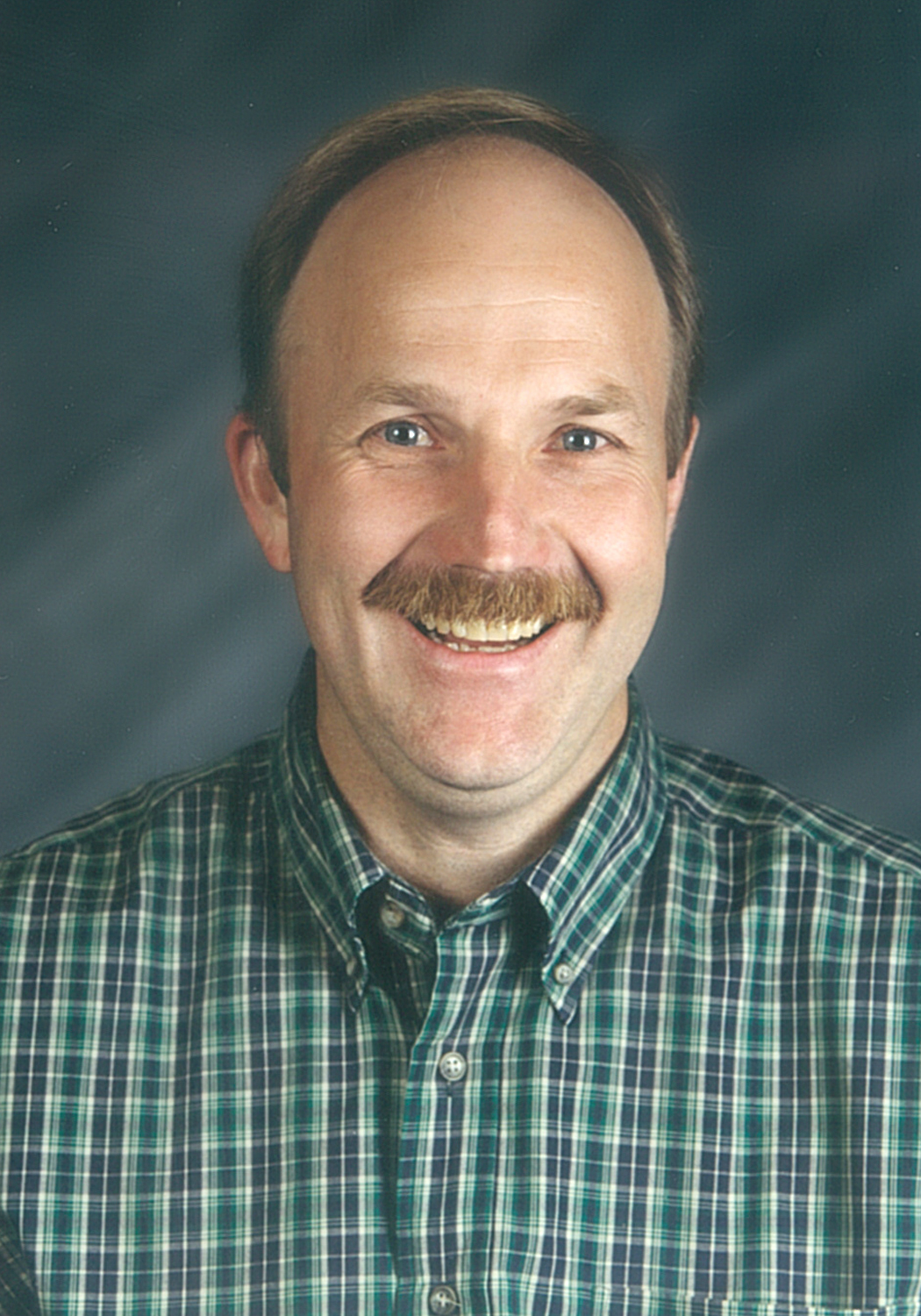 Paul LaRueI was a classroom teacher for thirty years in a rural, high-poverty school district in southern Ohio. I also had the opportunity to serve on the Ohio World War I Centennial Committee, working primarily on education. It would be foolish for me to speak to all World War I education nationwide. Education varies widely by state as well as by individual school districts. For example, Ohio has 609 public school districts; my comments are necessarily general and draw on my experience from education in Ohio.

Generally speaking, today's classroom history teacher has a large amount of content to cover in a limited amount of time. Many states, Ohio being one, have divided U.S. History into two blocks. Colonization to the end of Reconstruction is taught in the eighth grade, and Industrialization (1877) through post-September 11, 2001 is taught in high school. The reality is every teacher feels pressure to cover the entire curriculum. This translates into no one area of history receiving extensive coverage. World War I likely will receive one week or less of class time in a high school history class. Elementary and middle school students may receive little to no exposure to World War I. Before you start pulling your hair out, there is good news. 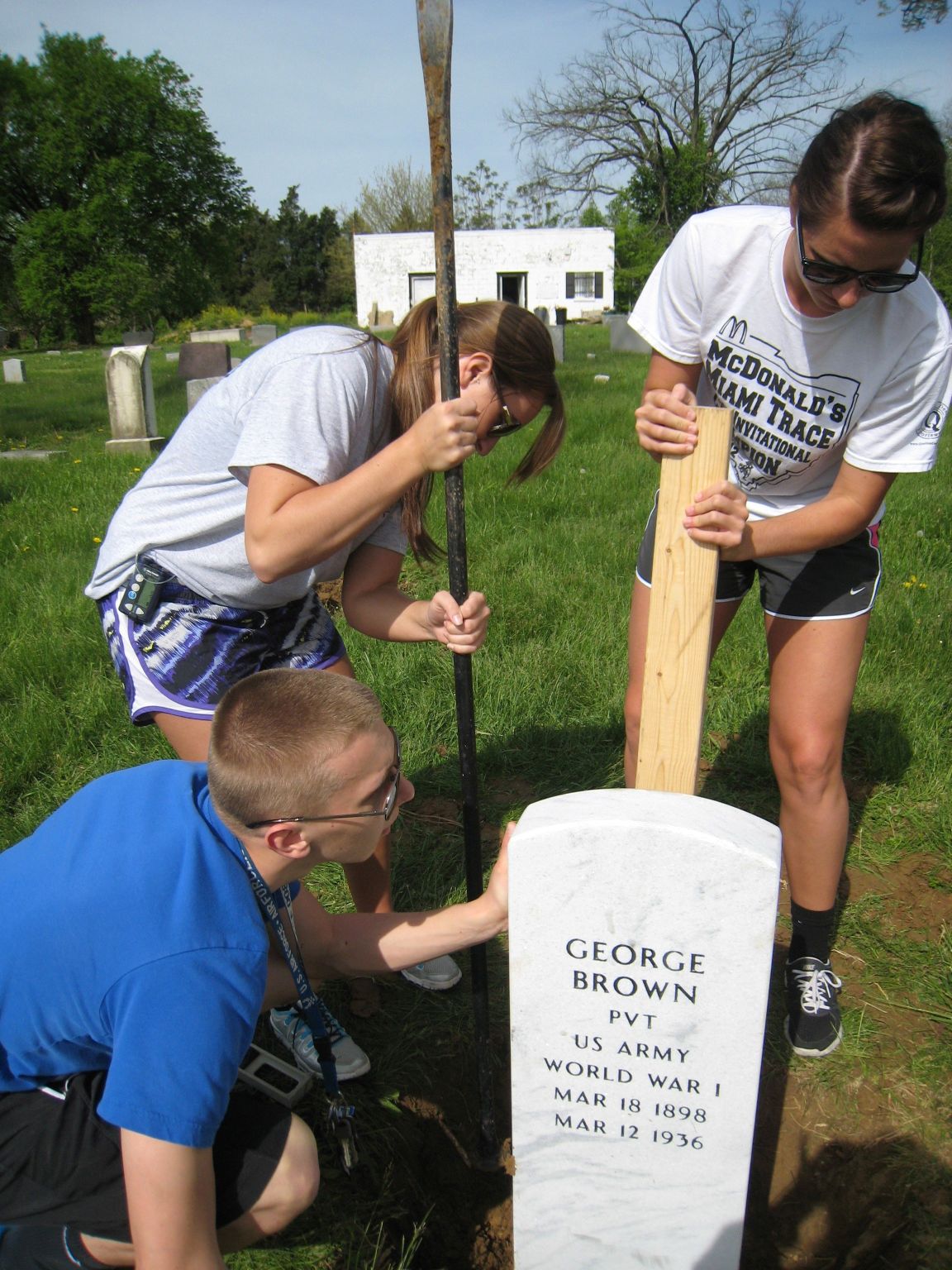 Ohio students refurbishing World War I headstone.Unfortunately, often when time is limited, discussions of the contributions of diverse Americans become lost. I believe a bright spot from the World War I Centennial is its emphasis on telling a more complete, inclusive story of World War I service and sacrifice, and oftentimes, technology has been utilized to do so. Technology is a driving force in today's classroom. A good example of the benefit of technology is The Ohio History Connection, with the support of a National Endowment for the Humanities grant, scanned more than 10,000 digital images of World War I documents and photos. These digital items are now available to teachers as well as the public. Good World War I classroom content does exist.

Holidays and historical theme months provide teachers another opportunity to highlight World War I service and sacrifice. Ohio law requires for Veterans Day that all school districts "do a program and / or lesson that conveys the meaning and significance of that day," with a time allotment of one hour or a standard class period (Ohio Revised Code: 3313.602). Black and Women's History Months provide another opportunity to incorporate World War I content focusing on too often overlooked stories.

Local Veterans organizations' posts are often a living reminder of the sacrifice of World War Service members. In my community both the American Legion and Veterans of Foreign Wars Posts are named for World War I Service members. Students generally give little thought to these names on Veterans Organizations buildings. This provides a great opportunity to have students engage with Veterans from their community. Many of these Posts are celebrating their hundredth birthdays. Students can research the Post's namesake and share the research with local Veterans. Memorial Day falls after most state testing is completed and provides another opportunity to honor Veterans. The graves of World War I Service members could be highlighted as a part of Memorial Day commemorations.

Examples of lesson plans developed by the Ohio World War I Centennial:

B.) Lessons for elementary students:

The World War I Centennial may be nearly over; but classrooms around the country will continue to benefit from resources designed during Centennial.