The battlefields of World War I are well known for their ability to take human life on an industrial scale. But the war’s most insidious killer was disease. Infectious diseases such as influenza, meningococcal meningitis, and tuberculosis claimed the lives of tens of thousands of American soldiers. Men were gathered in tight quarters at every stage of deployment, from training camps, to transport vessels, to the trenches of the Western Front. 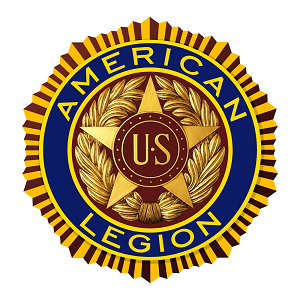 Tuberculosis claimed the life of Private Frank A. Patterson of Madison, New Jersey before he ever reached the Western Front.

Patterson died in March 1918 while training at Camp MacArthur, Texas.

Despite the military’s efforts to screen new recruits for disease, it was inevitable that men still got sick on base. Tuberculosis became more prevalent in the wartime years and then quickly dropped off afterward, meaning that certain facets of World War I likely helped spread the disease. The use of poison gas in warfare, people being more crowded together, the lack of ventilation in wartime fortifications and shelters, malnourishment, and a lack of medical care all combined to help tuberculosis claim thousands of American lives.

Private Patterson was one of the disease’s unfortunate victims, his life claimed on American soil by an invisible killer. 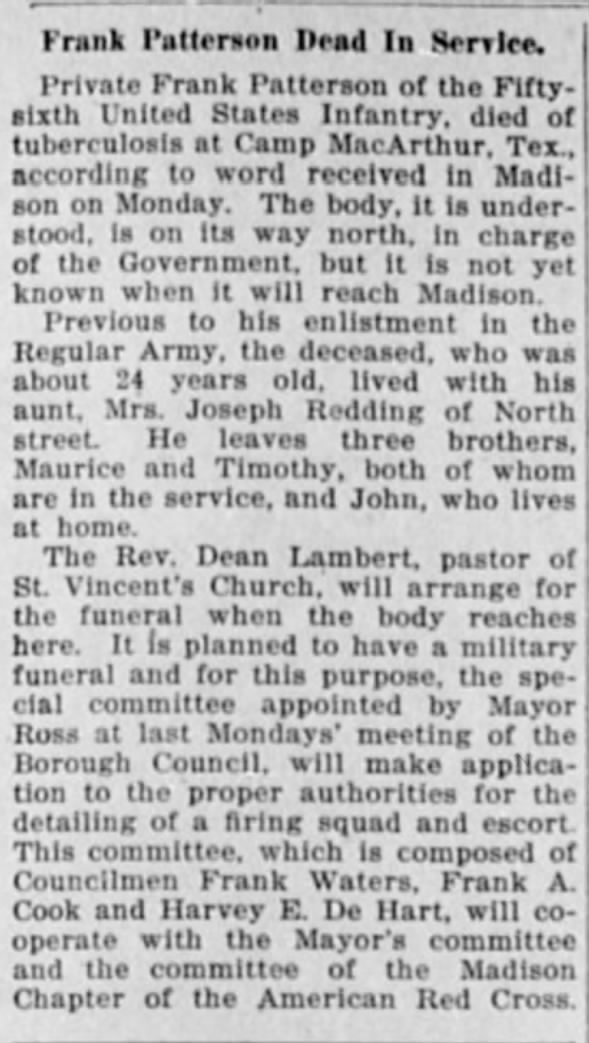