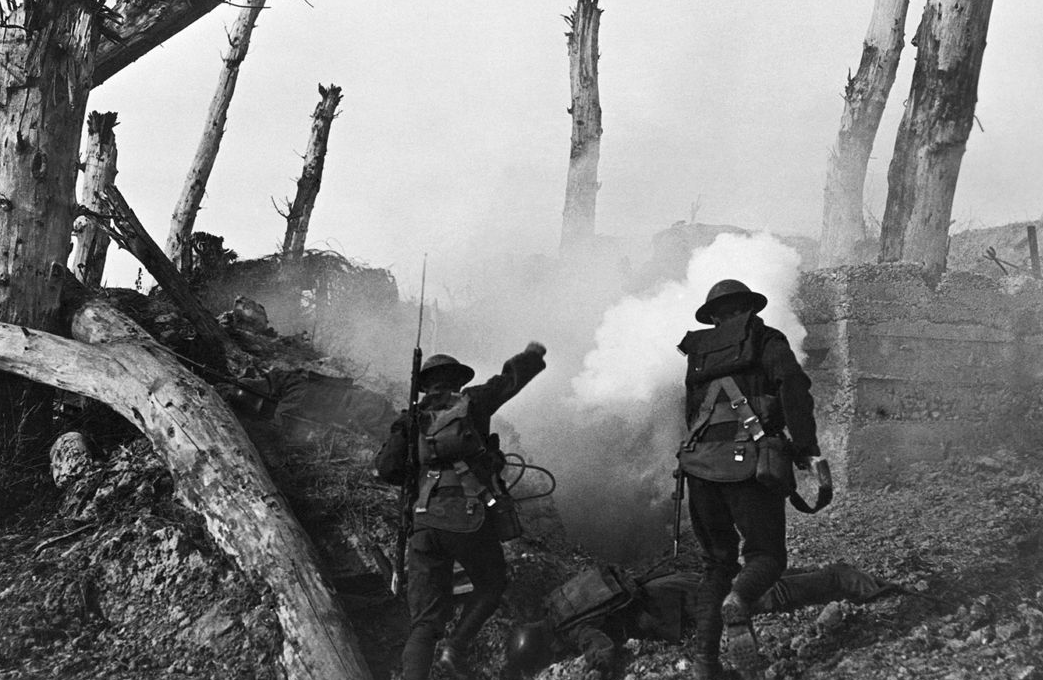 The physical position of generals in battle has changed to reflect both changing technology and changing attitudes about leadership in war.

Death of a General: Edward Sigerfoos & Leaders in War

Stars, I have seen them fall,
but when they drop and die
No star is lost at all
From all the star-sown sky.

Only in command of a brigade for an hour, Edward Sigerfoos was wounded by enemy artillery and died 10 days later, apparently not knowing that he had been promoted to Brigadier General. Slightly more than a month after his death, the armistice would end the fighting and his death would become a footnote in the history of the World War I. In a war in which many general officers were derisively considered to be chateau generals, Sigerfoos was the only American general officer killed as a result of enemy action.

World War I was one of history’s most lethal conflicts: over eight million military deaths, and perhaps ten million more civilians. Sigerfoos was just one casualty among so many millions. Yet such statistics can be overwhelming, obscuring how each one of the dead had a name and a story. As we approach the 100th anniversary of the end of the Great War, it is worth considering the story of Edward Sigerfoos’s service and sacrifice.

More significantly, however, the centennial of Sigerfoos’s death also provides an occasion to consider the place of general officers on the modern battlefield, and the consequences of fighting in an environment in which leaders in battle may be no safer than front-line troops. To a Doughboy from the Western Front, the headquarters of the brigade and division commanders today may bear a strong resemblance to the chateaus on a century ago.

Yet war is changing. With pervasive sensors and the proliferation of long-range, precision strike weapons, modern commanders may once again find themselves vulnerable. This raises important questions: Is it necessary for Generals to be on the modern battlefield? Is it worth the risk?

An Ohio native, Sigerfoos attended the Ohio State University where he demonstrated exceptional potential in what is now the Reserve Officer Training Corps (ROTC). Consequently, upon graduation in 1891, he received a rare Regular Army commission and became an Infantry officer. He gained tremendous operational experience over the following decades: operating as a logistician for General Leonard Wood in Cuba during the Spanish-American War, leading counter-guerilla operations in the Philippines, and serving with the Pancho Villa Expedition. When America entered the First World War, he was in China with the 15th Infantry, but was recalled to the U.S. to join the American Expeditionary Force (AEF).

Even though Sigerfoos spent a significant amount of time “in the line,” he was also something of a soldier-scholar. He was an honor graduate of the Infantry and Cavalry School at Fort Leavenworth class of 1895. Ten years later, during his four-year tenure as the commandant of cadets and professor of military science at the University of Minnesota, he would earn two degrees in law. Finally, in 1915, he graduated highest in his class from the U.S. Army War College, and because of his academic prowess, earned an invitation to stay as faculty. His student project paper and two works as an instructor – all three about the Civil War – are in the library in Ridgeway Hall.

Read the entire article on the War Room web site.