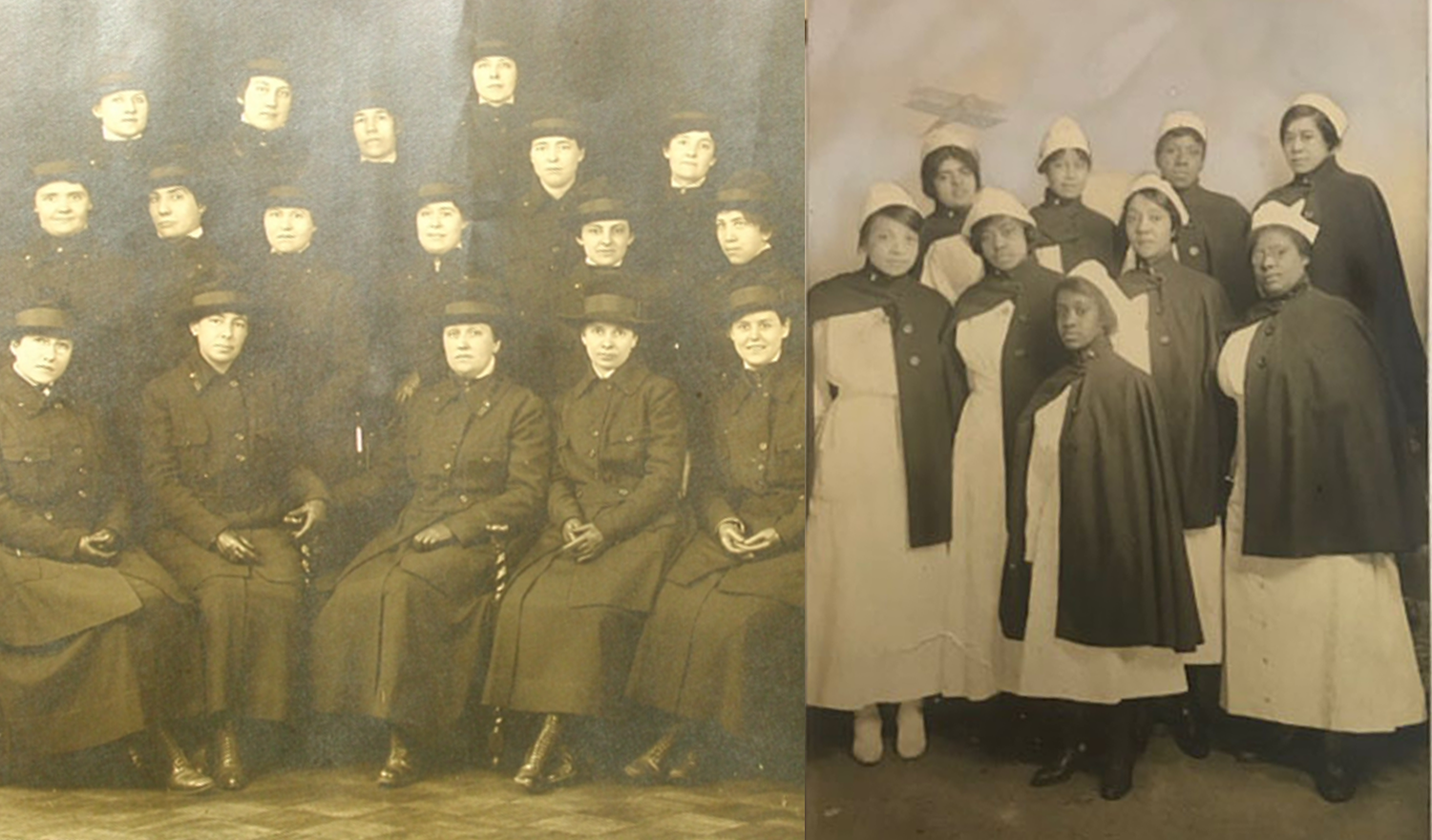 When the United States entered the First World War in 1917, the US Army Medical Department officials believed they had learned vital lessons about disease from the Spanish-American War. Feeling better prepared for war than ever before, and with stronger preventive measures in place, such as a proven vaccination program against smallpox and typhoid fever, its preparation still fell short of the demands that lay ahead. Neither it, nor any other medical organization in the world, could do much to cope with the influenza pandemic of 1918-1919. Modern medicine was powerless against this virulent virus that swept across the globe, killing millions.

With soldiers everywhere packed into close quarters, the Army suffered heavily from the flu and its associated respiratory consequences, especially pneumonia. Deaths from the flu and respiratory disease accounted for 80 percent of the 55,868 deaths from all diseases during the war. Men caught the virus on trains taking them to their embarkation points or in the transports crossing to France. Many died without ever leaving their American camps.

At a time when heroic death on the battlefield was considered an honor, families and some elements of the military were reluctant to acknowledge those who fell victim to pneumonia or the flu. Loved ones at home, such as young Essie Bishop of Tate, Tennessee, were quick to defend men like her husband, Robert, who died of pneumonia in December 1918, before arriving overseas. Essie, widowed six months after marriage, wrote, “He was not in the service long enough to accomplish very much . . . [but] I believe he would have made a brave soldier, anyway. He was my soldier and I want my little boy to feel proud of his ‘Daddy’ even though he saw no active service.” [1]

To help address the medical needs of the military during wartime, the Army’s Medical Department relied heavily on the Army Nurse Corps, created in 1901. Despite the continued growth of the organization, no regular Army hospital units were ready for departure at the outbreak of war in 1917. However, a number of 500-bed Red Cross Army Base Hospital units were trained and ready for service. Six of these units were ordered to France in May to support the appeal for medical assistance from the British who had been at war since 1914. Vanderbilt University’s hospital followed months later by sending a dozen of its medical doctors, aided by enlisted men and nurses recruited from the Nashville area, to operate Vanderbilt Hospital Unit “S,” based in Nevers in central France.