This Giving Tuesday We Would Like to Give Back to You

May 5, 2020 has been widely designated as “Giving Tuesday a Global Generosity Movement” to unleash the power of people and organizations to transform their communities, and the world, as a response to the unprecedented need caused by COVID-19. While you may be “Staying Home,” or one of our “Essential Workers,” or in some cities easing your way back into public life… we want to thank you for your bravery and steadfastness, much like our WWI Doughboys.

Here are a few items that have been meaningful to all of us as we continue our mission to remember all those who served in WWI, and to build the new National WWI Memorial in Washington, DC. . Please enjoy, and we hope you and your families will stay safe! 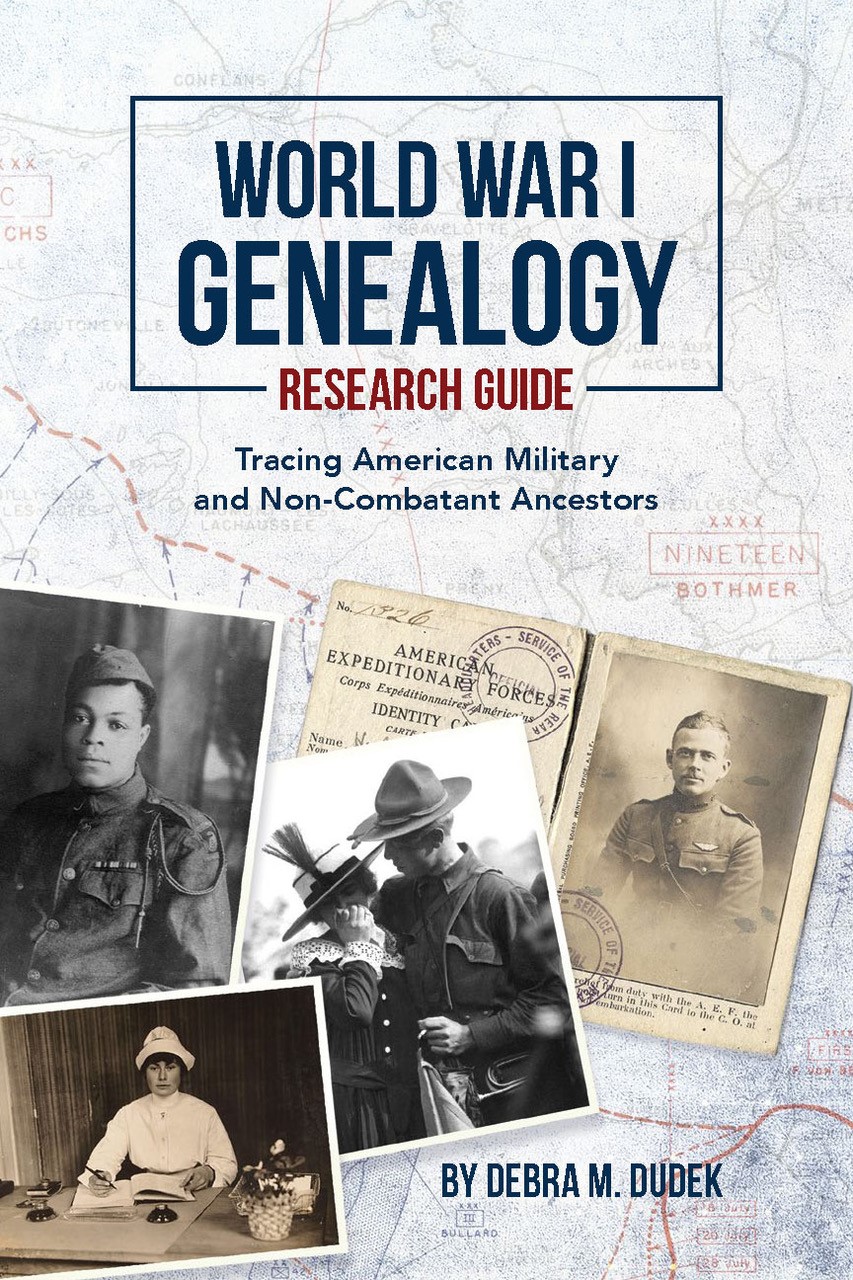 Unlocking your family heritage is an exciting journey! To connect your ancestry with the events of WWI, sign up for the FREE WWI Genealogy Research Guide and we’ll help you get started.

You may have heard stories about a grandparent, great grandparent, uncle, aunt or even friend who was touched by WWI. Maybe all you have to go on is a picture or two, a diary, some letters, some medals -- WWI record keeping was far from perfect with only manual birth, census, draft, and military records. On July 12, 1973, a disastrous fire at the National Personnel Records Center (NPRC) took out 80% of the early Army records.

Now you CAN find your family WWI heritage if you know how and where to look — The WWI Genealogy Research Guide will help you with “HOW TO” and “LINKS" to literally hundreds of resources. 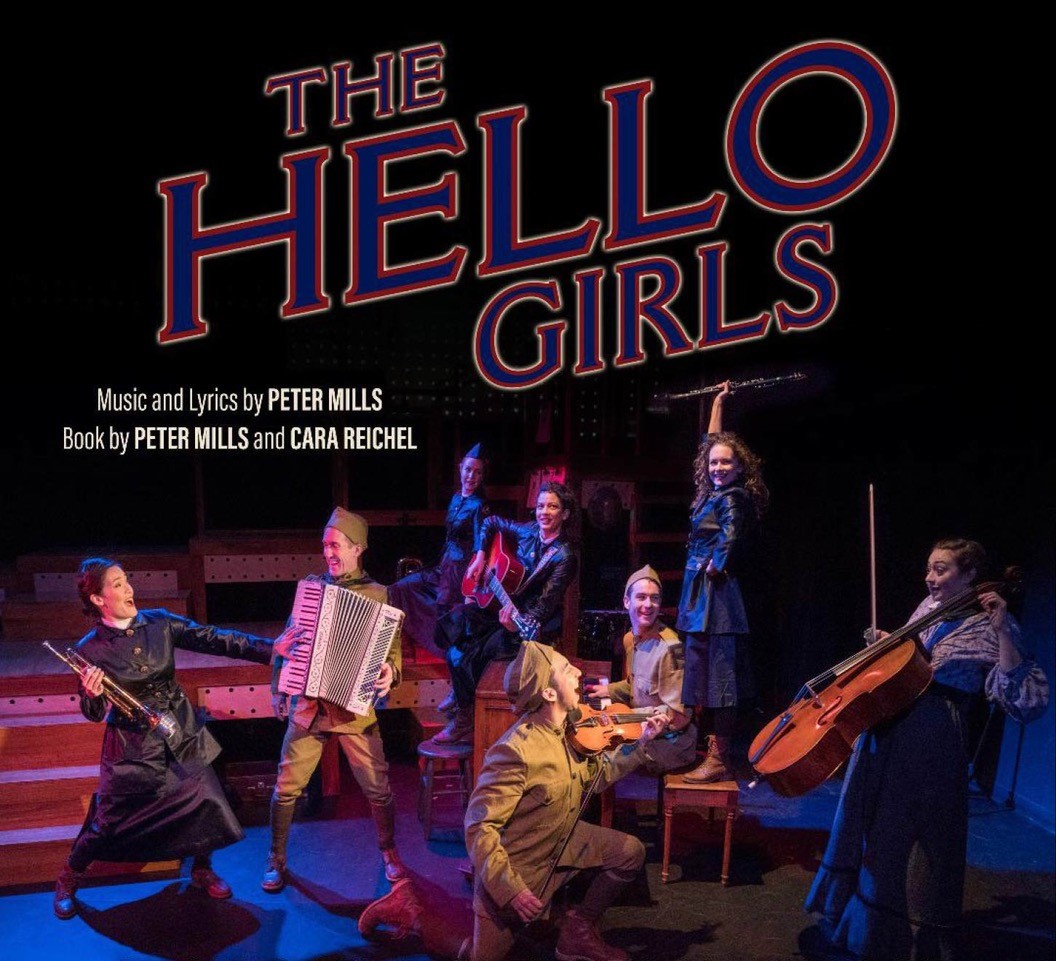 For your listening pleasure the title song “Hello Girls” from the critically-acclaimed score, The Hello Girls. Click here: https://www.worldwar1centennial.org/index.php/commemorate/2015-12-24-23-41-36/hello-girls-single.html

This story of the groundbreaking women who served as the first soldiers in the U.S. Army, during WWI features music and lyrics by composer and lyricist Peter Mills, written by by Mills and Cara Reichel, and a cast of award winning ensemble actor-musicians. Brought to the stage by the Prospect Theater Company, NYC, these intrepid heroines served as bi-lingual telephone operators on the front lines, helping turn the tide of WWI. They then returned home to fight a decades-long battle for equality and recognition, paving the way for future generations. 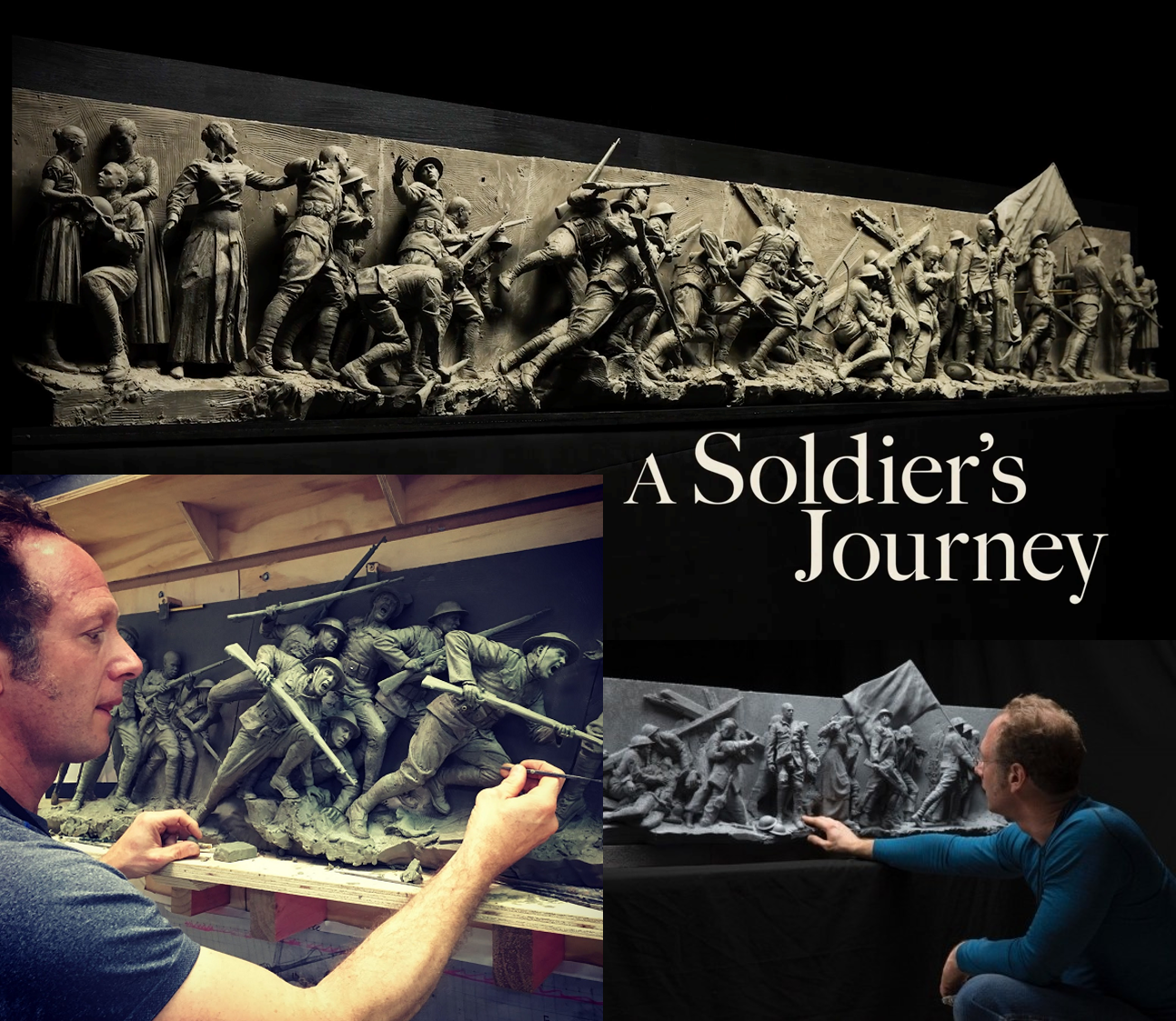 The new National WWI Memorial in Washington, DC will feature a monumental bronze sculpture called “A Solider’s Journey”. Here is a preview film of this master work by classical sculptor Sabin Howard https://vimeo.com/296664693

The layout and figurative design of the sculpture has been put together very deliberately and with great precision. As Howard explains, it is constructed in a geometric and mathematically precise manner, but he hopes it manages to achieve something which is "not esoteric and classical but more expressive and emotional".

The 38-figure composition, flows from left to right, moving across the length of the relief, characters overlapping, straining, toiling on the way. The composition seeks to tell different stories within one framework. The main narrative is a two-in-one affair: a soldier’s journey through the Great War as he leaves his family to go to the front, charting his battles there and his ultimate return home; the second is of America’s journey in the war. Together the two form an allegory: the soldier’s personal war representing America’s journey and its coming of age through the conflict.

How WWI Changed America: The Influenza Pandemic of 1918 - “The Spanish Flu” 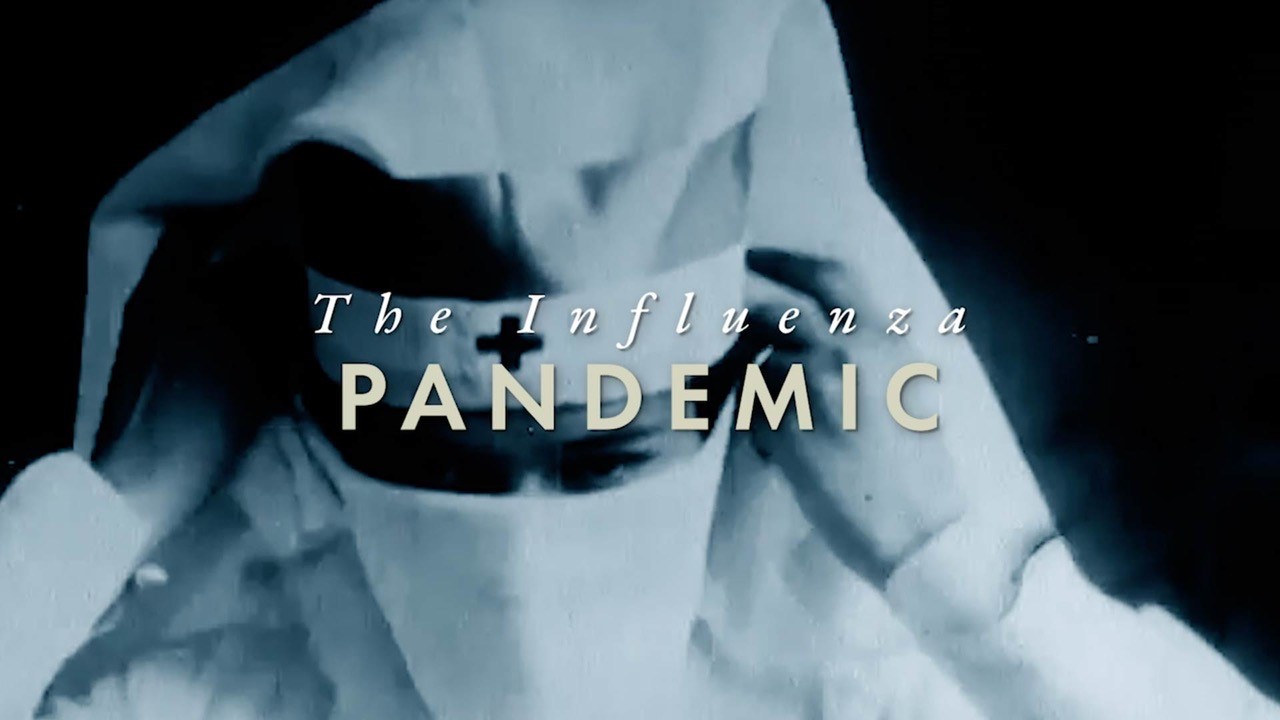 A reminder of our resilience, now, and in 1918 when the U.S. rallied to fight another invisible foe called the Spanish Flu as shown in this video created in our “How WWI Changed America” series at https://vimeo.com/400627111

Last but not least, as history repeats itself… we leave you with these poignant words, and a few images. 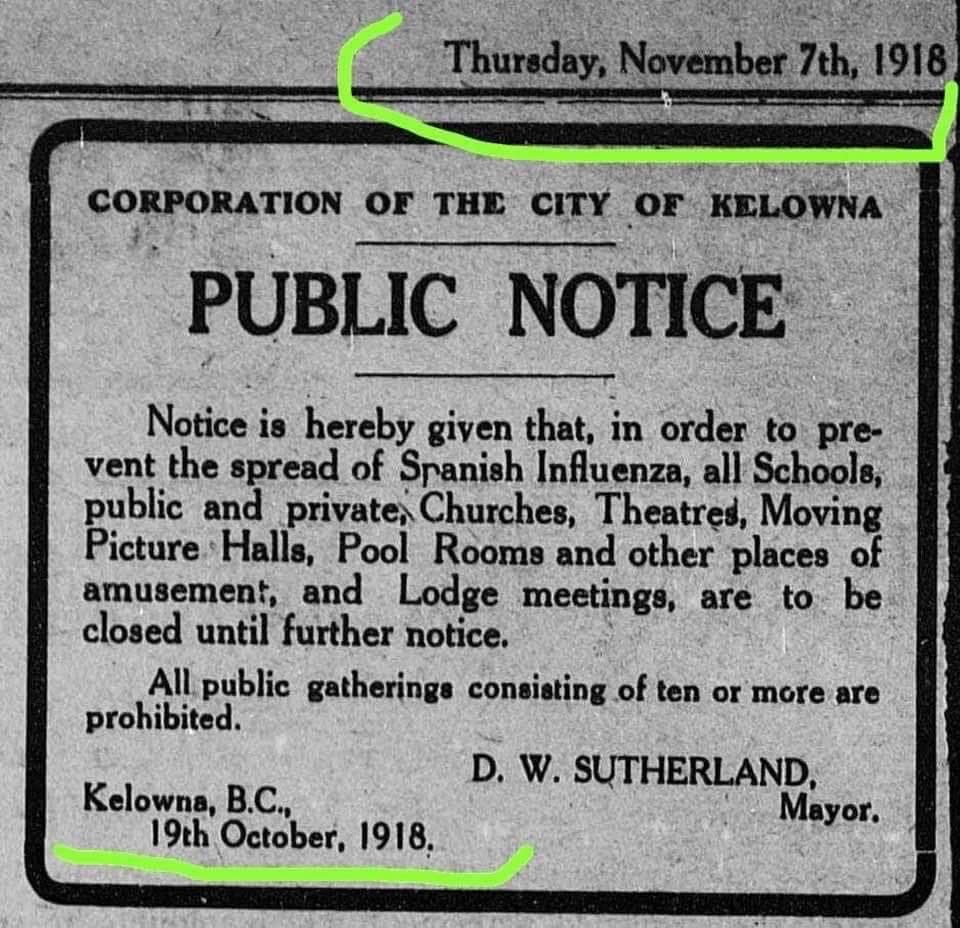 And people stayed home at home
And read books
And listened
And did exercises
And made art and played
And stopped and listened
More deeply
Someone meditated, someone prayed
Someone met their shadow
And people began to think differently
And people healed.
And in the absence of people who
Lived in ignorant ways
Dangerous, meaningless and heartless,
The earth also began to heal
And when the danger ended and
People found themselves
They grieved for the dead
And made new choices
And dreamed of new visions
And created new ways of living
And completely healed the earth
Just as they were healed. 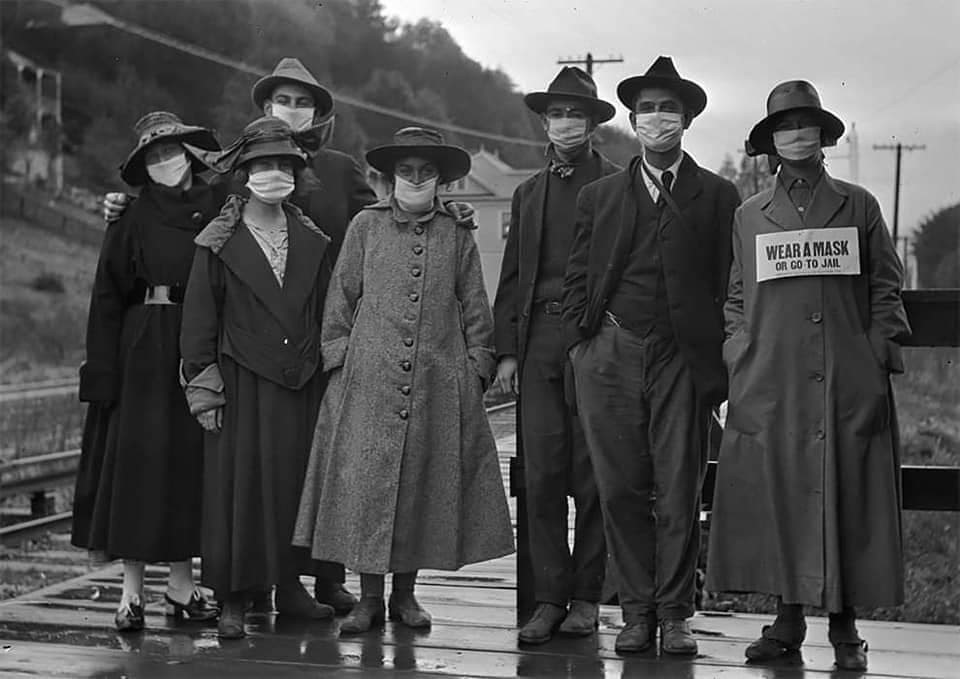 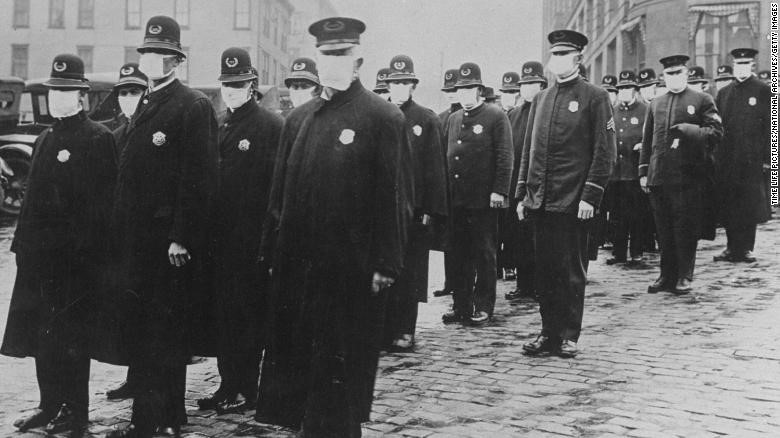 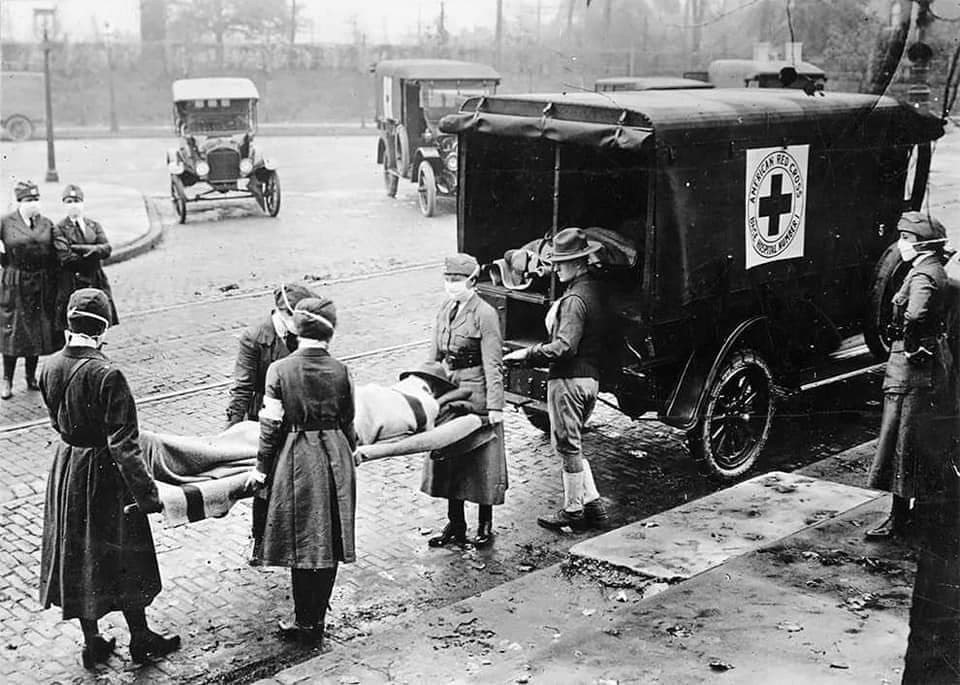 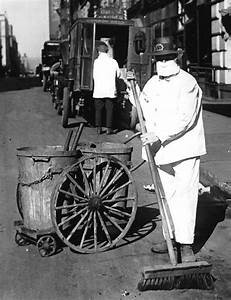 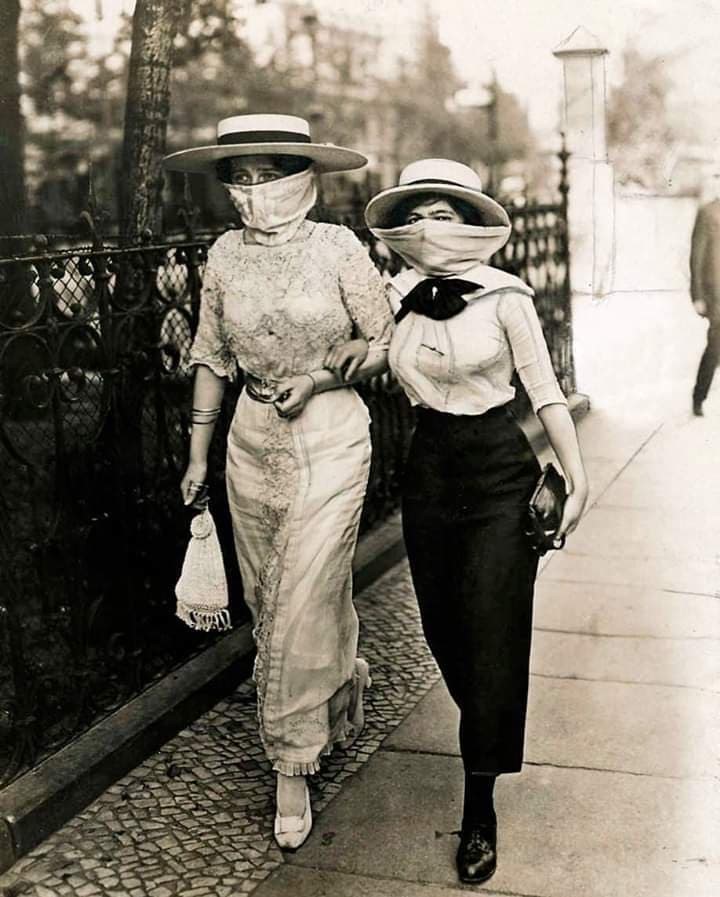 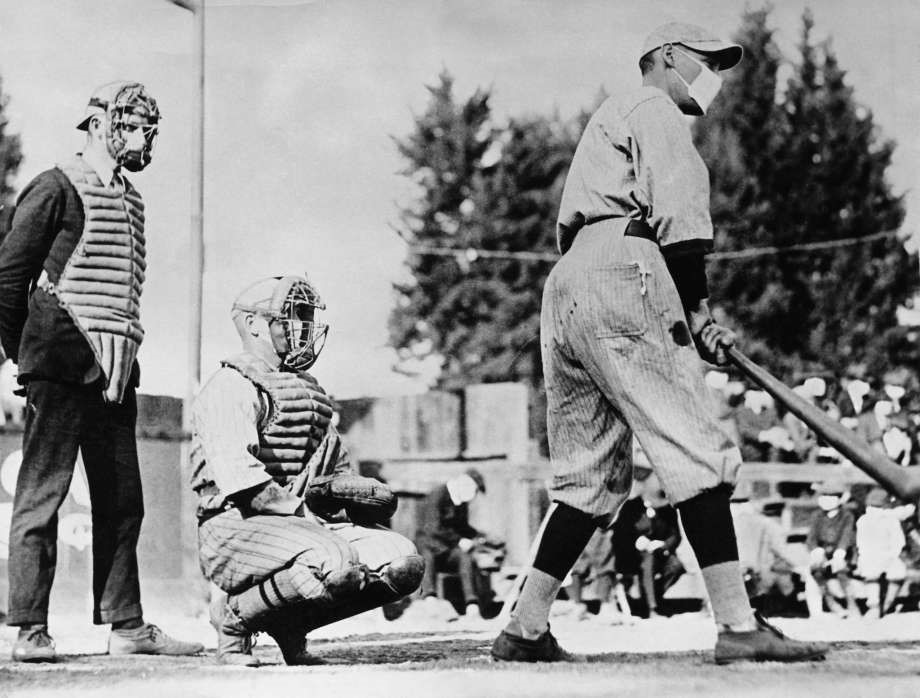 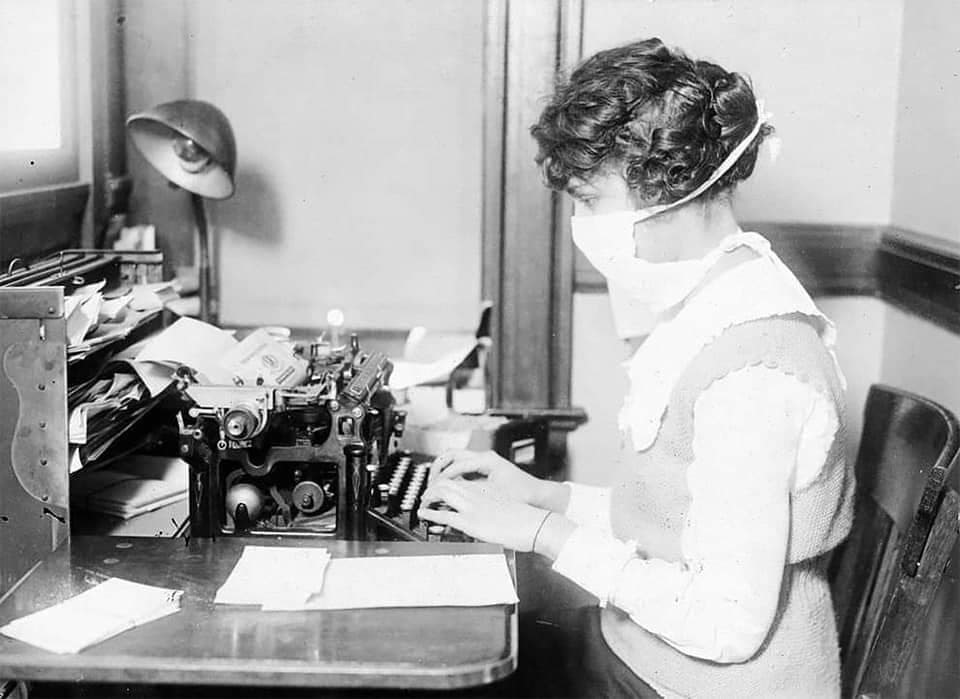