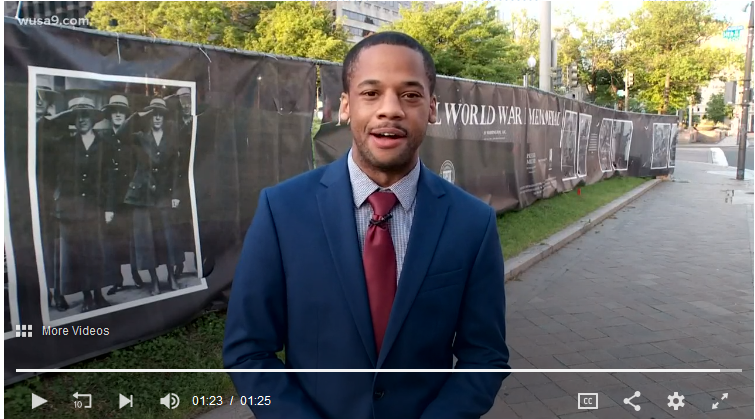 WASHINGTON — The Dwight Eisenhower Memorial in Washington, D.C. is basically completed. Now, it's just waiting for a formal dedication.

Construction crews broke ground on the Independence Avenue project, across the street from the National Air and Space Museum, in 2017. Roberts said the project was to be formally dedicated on May 8, the 75th anniversary of Victory in Europe Day.

"But the virus and social distancing stopped that," Roberts said.

The memorial is essentially finished, according to Roberts. He said there are only a few minor tasks that need to be completed to wrap up the $150 million project.

The block-long memorial boasts green space, tapestry, and statues of Eisenhower in both his roles of President and general.

"He dreamed big and then look what happened," Roberts said. "He became one of the most famous generals of all time and then President the United States. So, if you're from a small town, you can do it too."

Read the entire article on the WUSA9 web site here: