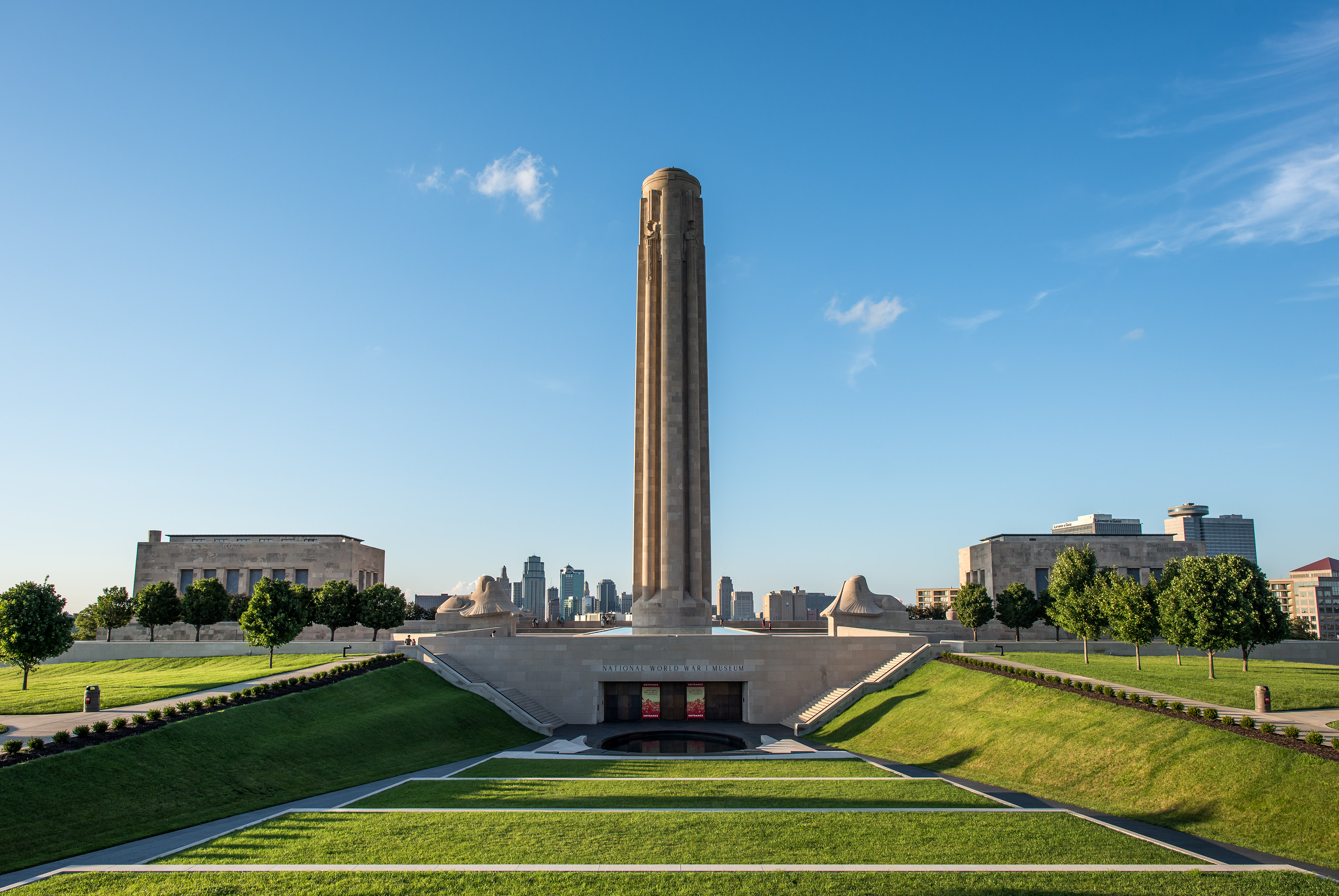 The National World War I Museum and Memorial in Kansas City, MO will reopen to our members on Monday, June 1 and reopen to the general public on Tuesday, June 2.

KANSAS CITY, MO. – The National WWI Museum and Memorial will reopen to its members on Monday, June 1 and to the general public on Tuesday, June 2.

“We have monitored the COVID-19 situation closely during the past few months and, in accordance with guidance from public health officials at the local, state and federal levels, we are ready to reopen America’s official WWI Museum and Memorial,” said Dr. Matthew Naylor, National WWI Museum and Memorial President and CEO. “We’ve spent considerable time developing a comprehensive reopening plan that allows for people to visit one of the world’s great museums and memorials in a safe and welcoming environment.”

Upon reopening, several elements of the Museum and Memorial will be adjusted to account for guidelines established by public health officials. Among those items:

“The experience of walking through the Museum, seeing the exhibitions and spending time looking though the materials and information we offer will remind visitors about the passion, strength and resilience humankind is capable of,” Naylor said. “The world was devastated by the Great War, compounded by the pandemic of 1918, yet re-emerged. We can look to the past to gain an understanding that we have the capacity to get through this and quite possibly emerge stronger than before.”

For the complete list of adjustments, guests are encouraged to visit theworldwar.org/safe. The Museum and Memorial, which originally closed on March 16, will maintain this operational strategy until advised otherwise by public health officials.

At Noon, a brief Memorial Day Bell Tolling Ceremony commemorates those who lost their lives with a bell that was rung on a daily basis in Kansas City by the Daughters of the American Revolution during World War I. At 2 p.m., the Museum and Memorial shares the Walk of Honor Dedication Ceremony, which recognizes individuals who have recently had a Walk of Honor brick dedicated in their name. Each ceremony can be seen at theworldwar.org/live.