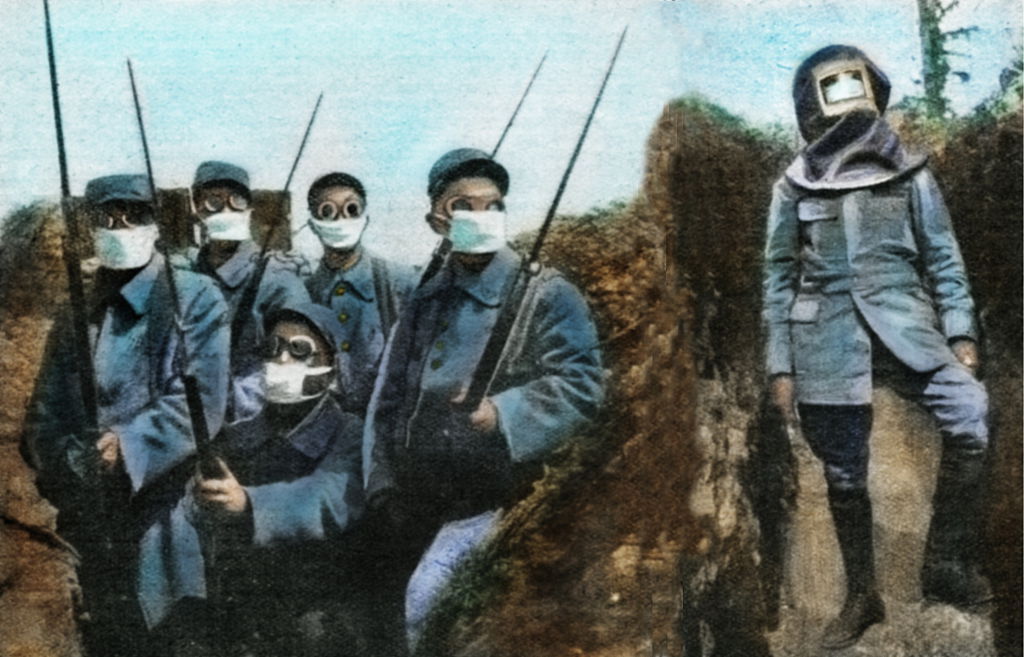 How Fast The World Ends

By Rod Dreher
via The American Conservative web site

New unemployment numbers are out today. After reading them, I told my wife, “If a soothsayer had shown up on New Year’s Eve and said that by summer, 40 million people would be unemployed in this country, we would have thought he was crazy.”

A global economic crash like 2008, sure, that we could understand — but even then, the job losses weren’t this bad, and they happened over 18 months. This thing, though? Forty million made jobless in 10 weeks? Seriously, if someone had told you that this was going to happen, and you believed them, what kind of plausible scenario would you have come up with to explain this catastrophe? I don’t know if most of us could have done it.

And yet, here we are.

An aside: it’s a tale that has been told many times: how World War I destroyed European civilization, and ushered in modernity in full force. I don’t know when I last read it told with such insight than by the historian Modris Eksteins in his acclaimed 1986 book The Rites of Spring: The Great War and the Birth of the Modern Age, which is available on Kindle for just over seven bucks. I downloaded it the other day after reader Rob G. recommended it. It’s very hard to put down. Eksteins begins with the 1913 Paris premiere of the Nijinsky ballet of Stravinsky’s Rite of Spring, a scandalous event at the time. To have been present in the hall that night, he says, was to witness the violent birth of modern art. This essay tells you what happened, and why it happened. Excerpt:

What is certain is that the audience was shocked – and with good reason. Stravinsky’s score for The Rite of Spring contradicted every rule about what music should be. The sounds are often deliberately harsh, right from opening Lithuanian folk melody, which is played by the bassoon in its highest, most uncomfortable range. The music was cacophonously loud, assaulting the ears with thunderous percussion and shrieking brass. Rhythmically it was complex in a completely unprecedented way. In the ‘Ritual of the Rival Tribes’ the music unfolds in two speeds at once, in a ratio of 3:2. And it makes lavish use of dissonance, i.e. combinations of notes which don’t make normal harmonic sense. ‘The music always goes to the note next to the one you expect,’ wrote one exasperated critic.