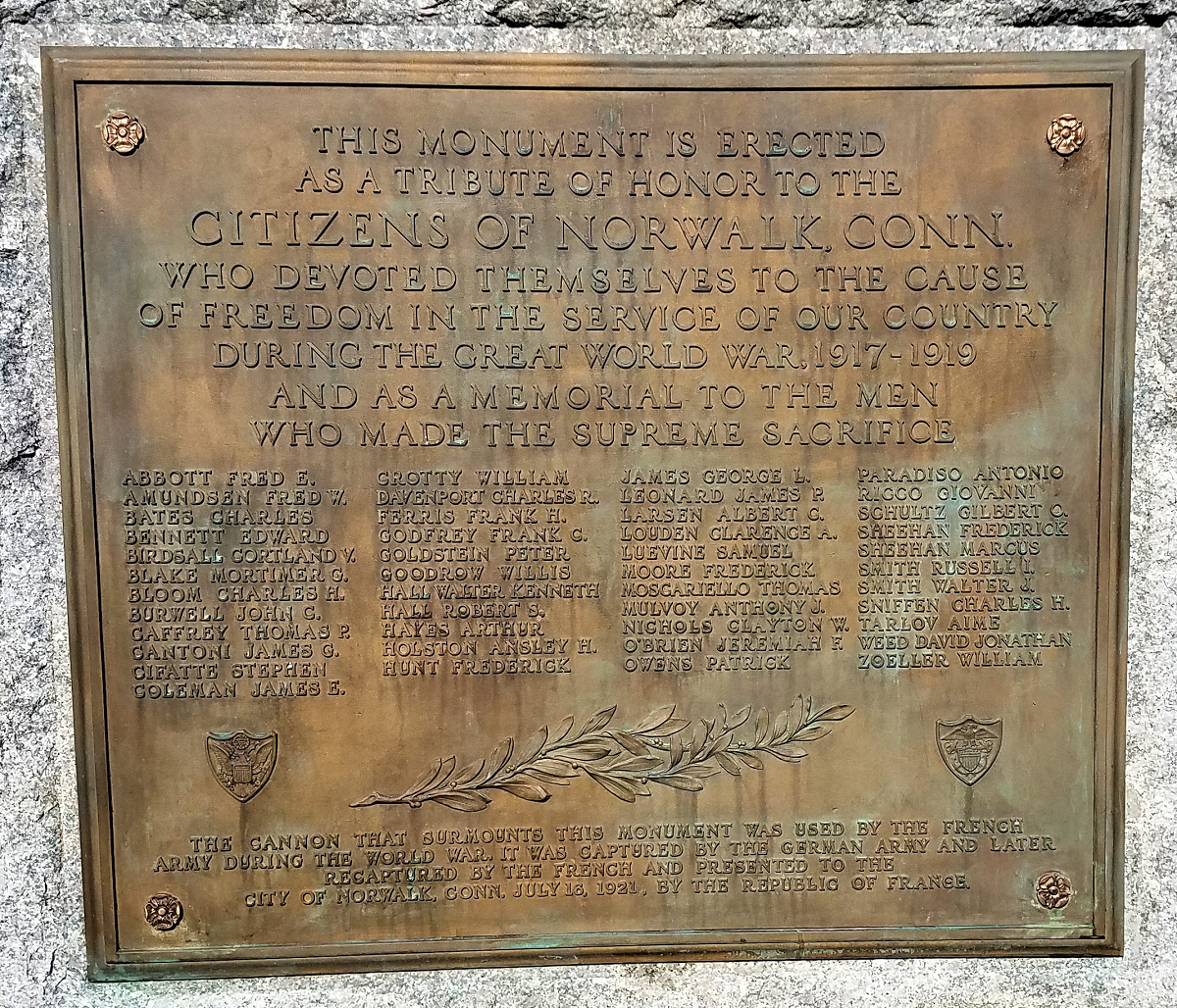 A plaque on the World War I memorial in Norwalk, CT listing the names of the local men who died in service from 1917 to 1919.

Who are these people on these plaques?

My hometown of Norwalk, Connecticut has a strong, deep history of love and respect for veterans. Our Memorial Day parade is one of the cornerstone events of the year that brings out residents in droves to pay respect to veterans. As a 26-year veteran myself, it’s a great place to live knowing that level of patriotism gets passed from generation to generation. 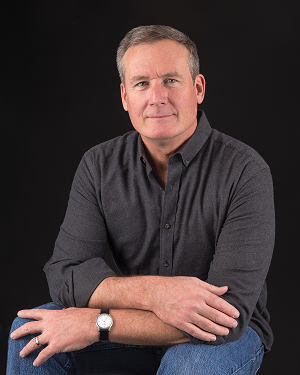 Jeff DeWitt Around town are plaques and monuments that recognize all veterans by name. Then there are plaques that name only those who died during wartime service. In 2019 I made a point of finding those plaques and at that point in time, simply took pictures of each one. What struck me most about it all was how little I knew about each of those people. It was then that I decided to tell their stories.

Certainly, this patriotic city needs to know the back story of each of them. It’s just a name on a plaque with little meaning except for the surviving family members that know of them. It is said that people die twice. The first time is when the physical self is no longer breathing. The second time is when nobody is left that knows the story of your life. My goal is to prevent the latter.

In 1921, our city was gifted a cannon by the French government. The cannon was captured by the Germans from the French and then retaken by American troops. It was to have been mounted in a park in Paris but was sent to the United States by mistake. The Veterans of Foreign Wars Post Commander Joseph W. Lockhart, had a friend in the French government and convinced him to donate the cannon to the City of Norwalk.

With all the pageantry befitting an event such as this, the cannon was officially presented to the city by M. Casenave, Minister Plenipotentiary to the United States from the French government. It is a gift From France to Norwalk as a token of America’s service in the war.

The cannon sits on a concrete base. Surrounding the base are plaques with names of residents who served during World War I. One plaque has only the names of those who died in service 1917 to 1919. I recognized three people on that plaque who are namesakes of our VFW and American Legion posts in town. The rest were a complete mystery to me.

There I was, over 100 years later, knowing that I had to find out who they were. Simple questions like where did they live in town, were they married or have children, what branch of service were they in, what was their job in the service, how did they die, where did they die, and more. A story that needed to get told.

I began the daunting task last year and recently completed a reference book dedicated to all 263 veterans with a connection to Norwalk who died during wartime, and particularly, the 45 names from World War One. The research was done primarily through paid subscriptions to ancestry related web pages and digitized copies of our local newspaper. Our local library has access to Newsbank, a web site with old newspapers. Initially, I thought there wouldn’t be much, but in the end I had more than enough information to dig in and really explore each person. 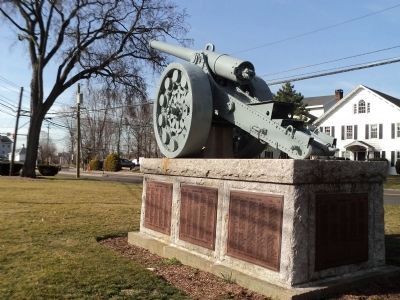 Norwalk, Connecticut World War I MemorialThrough the archive.org web page, I found a list of all who served from each town in Connecticut. Those that died during the war were highlighted by an asterisk. Census records from 1900 and 1910 gave me information related to where they lived. Draft cards gave me information about dates of birth, address, and employment at the time they signed up for the draft. For some, I found digitized index cards from the VA. In that research I also found four more names with a connection to Norwalk that weren’t on the plaque. A discovery that will lead to an addendum to the plaque in the future.

As the research evolved, I became a bit of a student of the war. Places I never heard of like Seicheprey, St. Mihiel, Argonne, came to life. I learned a lot about trench warfare, equipment used, and the process of getting beds, beans, and bullets to the front. These places and these heroes traveled a long way to help the British and French end the war in short order.

Not all of the people on the plaque were killed in action. Of the 49 people I discovered, 21 were killed in action or died as a result of wounds received. Another 14 died directly as a result of the Spanish Flu outbreak. It doesn’t make their stories any less compelling. They all answered the call of the nation and died in the service of their country.

Now I feel like I know them all. The goal now is for the city to tell their stories in schools and in homes. Children need to grow up knowing who these heroes were. In theory, the more they know, the more they will talk about them, and the longer their stories will be told and never forgotten. It’s this simple theory that is my ultimate motivation to do this project in the first place. I feel like every town in America who has a plaque with their World War One heroes, needs to dig into the stories of their lives so they aren’t lost to time forever.