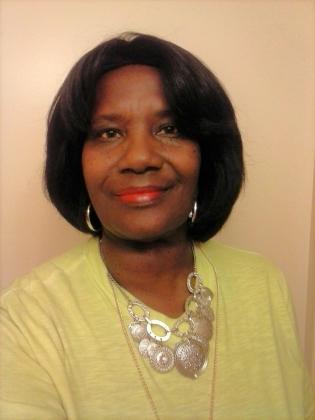 After retiring from the Houston workforce, Navasota native Carolyn Warren Bessellieu has dedicated her time to researching the life and times of Grimes County’s African American population.Bessellieu said, “Betty had come across an unmarked African American cemetery and noticed a headstone of a WWI veteran. She asked if I could find out anything about him. His name was Tobie Harris. My great-uncle Holiday Bennett use to tell me many stories of World War II. I was fascinated to see what I could find on those who served in WWI.”

The enslavement of Africans and their American-born progeny has made African American genealogical searches difficult but not impossible.

Bessellieu said, “I never start research with doubt about how hard the task will be. I immediately started reading, researching as though it was impossible to fail.”

She used several free sites beginning with the world’s largest genealogical library, the Church of Jesus Christ Latter-day Saints as well as RootsWeb which has local information.

Bessellieu said, “Grimes County has a genealogical site there that is excellent, such as a list of the cemeteries and their inventory, the 1870 census and much more. The Veterans Administration info is on the Latter-day Saints’ site. You can print the enrollment sheets and the records of service.”

Bessellieu’s biggest challenge was the sheer number of names of African American men who registered.

She said, “I had to check each one to see if they actually enlisted and served. Many did not. I think this might confuse some people researching family histories. They see a relative who registered and assume they actually enlisted. I had to find the records to back up their enlistment and time served.”

Enlistment records contained information about where they registered, enlistment camp, place of birth, age, rank, service, where they served, discharge dates and state of health at discharge.

Bessellieu’s research led to a personal discovery. She said, “I found my great-great grandmother Emmaline had three sons. All three brothers, Shedrick, Robert and Jake Linton, served at the same time in WWI.”

As did the Warrens on her father’s side.

Read the entire article on the Navasota Examiner web site.