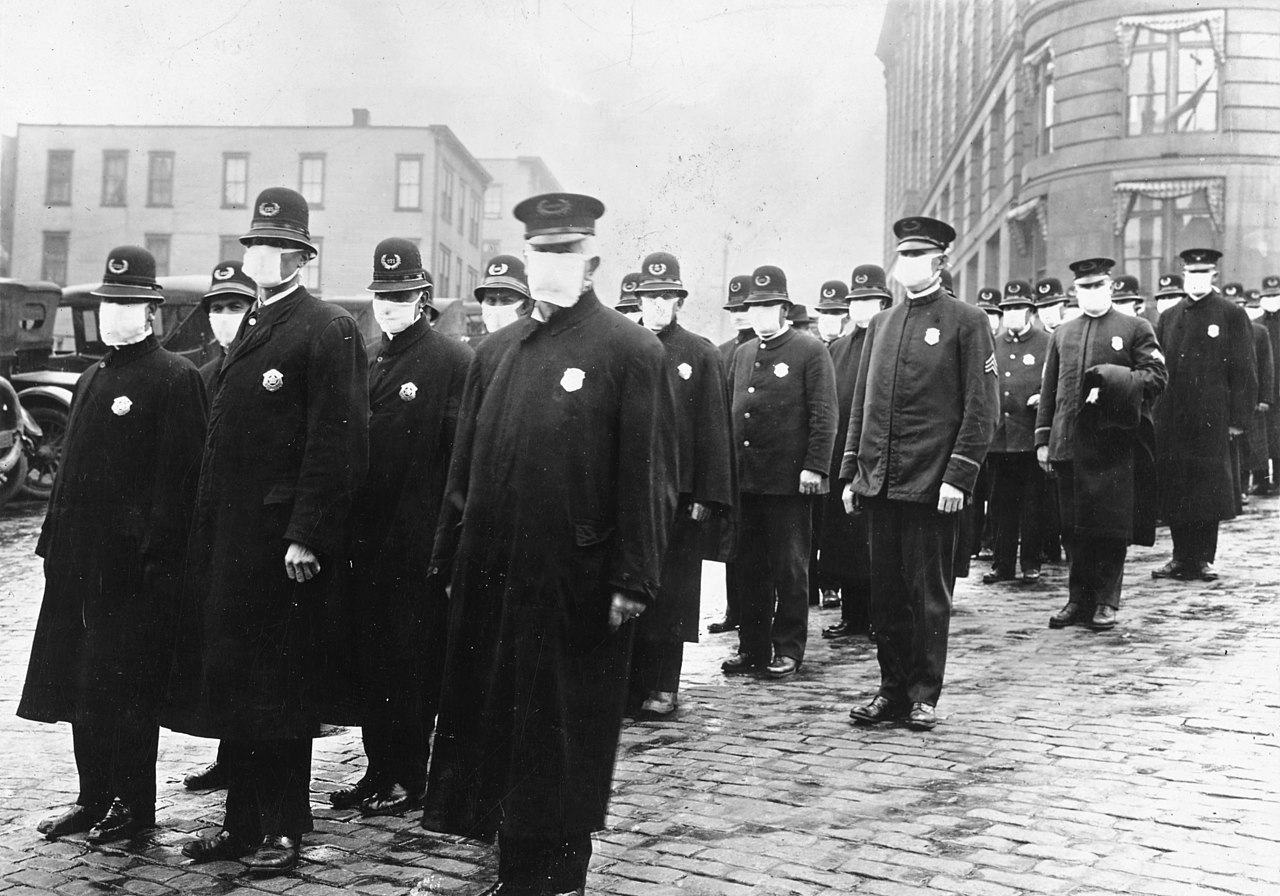 1918: A Study in How Disease Can Shape Public Policy

By Doug French
via the Mises Institute web site

I suppose the first I read of the Great Influenza was in the first few pages of the Charles Portis masterpiece True Grit. The book’s heroine, Mattie Ross, tells readers about Yarnell Poindexter, whom Mattie’s papa left at the farm to look after her mama and the family while he went to Fort Smith. Mattie and Yarnell “exchanged letters every Christmas until he passed away in the flu epidemic of 1918.”

Most people hadn’t heard a thing about the 1918 pandemic until 2020’s version of, if not the same thing, something similar.

But two new books in recent years offer some much-needed context. One is Laura Spinney’s 2018 book Pale Rider: The Spanish Flu of 1918 and How It Changed the World. The other is John Barry’s 2005 book The Great Influenza: The Story of the Deadliest Plague in History.

One thing that quickly becomes apparent from reading these books is that the numbers from the 1918 flu are startling.

Spinney writes, “The Spanish flu infected one in three people on earth, or 500 million human beings.” That’s an astounding number; however, as we are finding out, precise pandemic information is hard to come by.

The 1918–20 pandemic killed between 35 million and 100 million people worldwide and 675,000 in the United States. The current version has claimed over four hundred thousand souls worldwide. “Most of the death” in 1918, writes Ms. Spinney, “occurred in the thirteen weeks between mid-September and mid-December.” By the way, that thirteen-week period was the second wave.

The misnamed “war to end all wars,” World War I, was ending with 22 million deaths as its direct result. In Spinney’s view, the pandemic “influenced the course of the First World War,” and “ushered in universal healthcare.” Is it possible that the 2019–20 pandemic will push America to adopt the same?

Read the entire article on the Mises Institute web site.