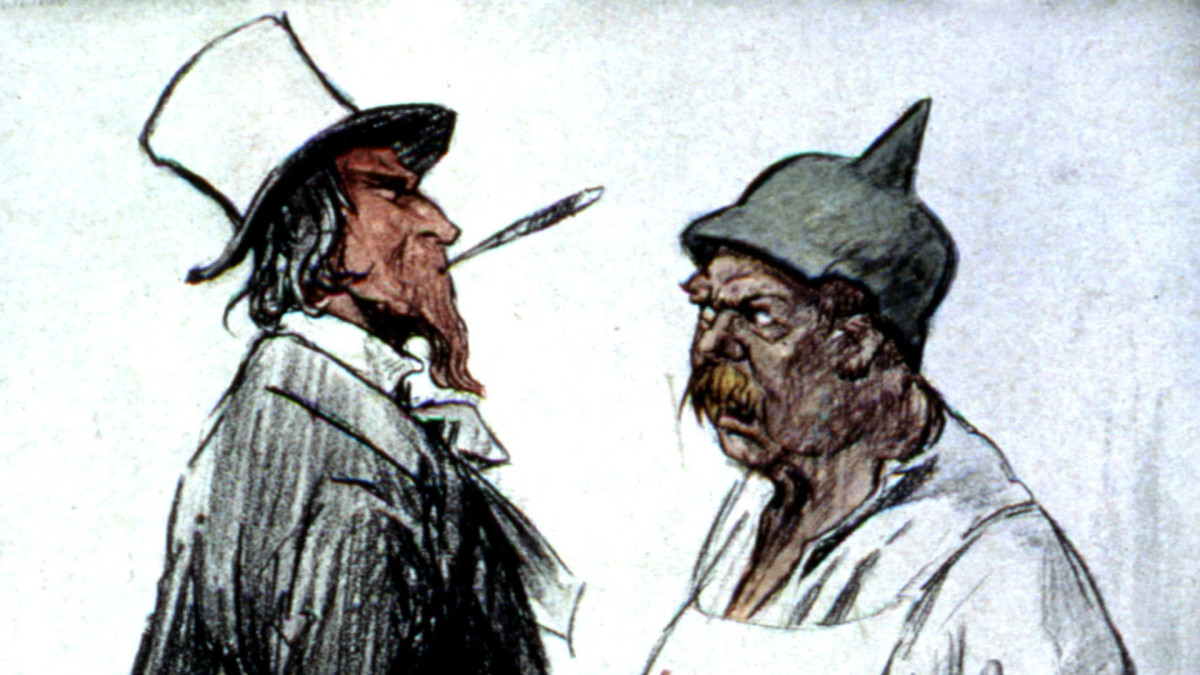 As the United States entered World War I, President Wilson and Congress sought to silence vocal and written opposition to U.S. involvement in the war.

When the United States finally decided to enter World War I in 1917, there was opposition at home by those who wanted America to remain neutral in the European conflict and groups who actively opposed the draft, the first of its kind in the country. The most vocal dissent came from pacifists, anarchists and socialists, many of whom were Irish, German and Russian immigrants and whose loyalty to America was openly questioned.

Fearing that anti-war speeches and street pamphlets would undermine the war effort, President Woodrow Wilson and Congress passed two laws, the Espionage Act of 1917 and the Sedition Act of 1918, that criminalized any “disloyal, profane, scurrilous, or abusive language” about the U.S. government or military, or any speech intended to “incite insubordination, disloyalty, mutiny, or refusal of duty.” (These were different and separate from the Alien and Sedition Acts passed in 1798 that were mostly repealed or expired by 1802.)

The two broadly worded laws of 1917 and 1918 ultimately came to be viewed as some of the most egregious violations of the Constitution’s free speech protections. They were written in an environment of wartime panic, and resulted in the arrest and prosecution of more than 2,000 Americans, some of whom were sentenced to 20 years in prison for sedition.

A handful of those convictions were appealed to the Supreme Court, which upheld the Espionage and Sedition Acts as constitutional limits on free speech in a time of war. One famous decision penned by Justice Oliver Wendell Holmes introduced the “clear and present danger” test, which he compared to shouting “fire!” in a crowded theater.

At War with 'Disloyal' Speech

The Wilson administration knew that many Americans were conflicted about the U.S. entry into World War I, so it launched a sweeping propaganda campaign to instill hatred of both the German enemy abroad and disloyalty at home. Wilson publicly stated that disloyalty to the war effort “must be crushed out” and that disloyal individuals had “sacrificed their right to civil liberties” like free speech and expression.