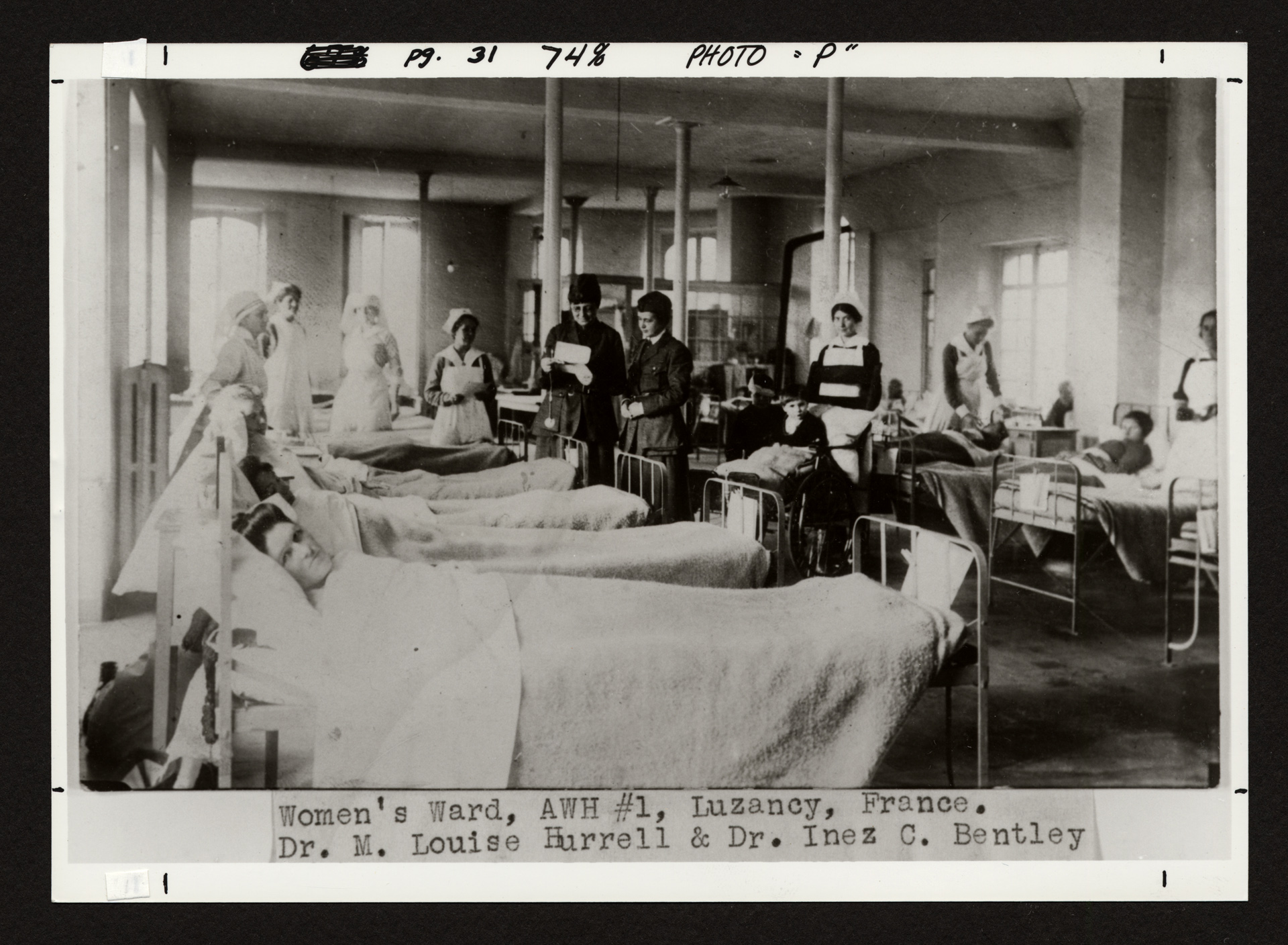 They Were There: American Women Physicians and the First World War

This past decade marked the centenary of World War I (WWI). For the first time in American history, women participated on a large scale in war efforts through the military and other government agencies. Although much is known about the importance of medicine during WWI, most of the focus has been on male physicians who served abroad. Tens of thousands of women went abroad as nurses, ambulance drivers, and relief workers, but the contributions of women physicians in the war are less well known.

Exclusion from the Army Medical Reserve Corps did not stop women physicians from contributing to the war effort. Dr Esther Pohl Lovejoy8 wrote, “The women of the medical profession were not called to the colors, but they decided to go anyway.” Women physicians held government and civilian leadership roles, created and ran their own hospital units, served in the US and French army as civil contract surgeons and volunteered in various organizations such as the American Red Cross, American Women’s Hospitals (AWH), Women’s Oversea Hospitals, and the American Fund for French Wounded. In fact, registrations conducted by the AWH showed that “almost one-third … of the medical women in the country…, active and retired, signified their willingness to provide medical service as part of the war effort … and compared favorably to the service rates of male colleagues.”4

In this article, we shed light on the underrecognized women leaders of WWI. Through their stories, we explore the barriers they faced and the opportunities they created.

Read the entire article on the Permanente Journal web site.